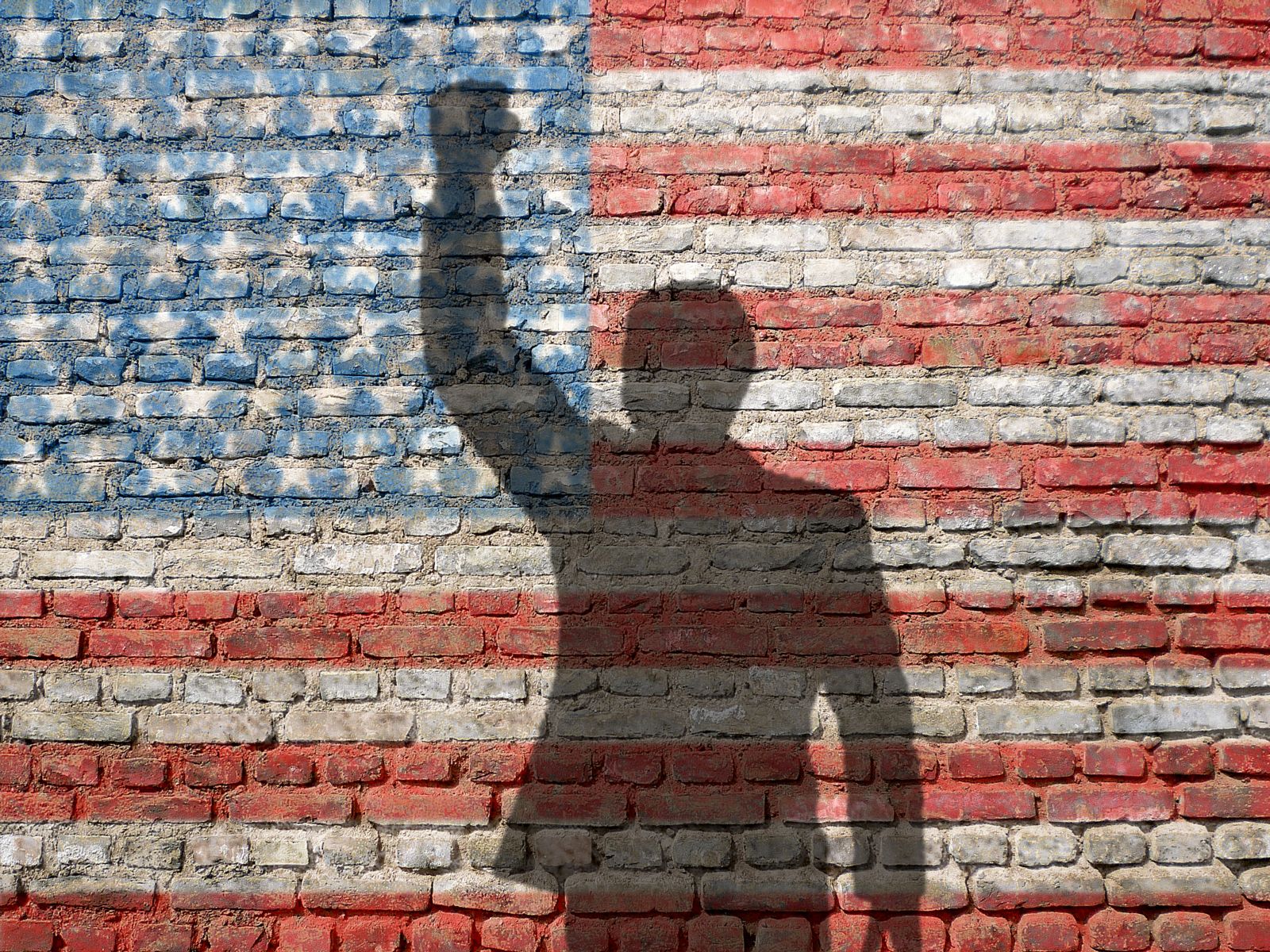 The Civil Rights Act of 1871 is a federal statute, numbered 42 U.S.C. § 1983, which authorizes a claim for relief against a “person” who, acting under color of state law, violated a person’s federally protected rights. The word “person” does not include a state, state agency or state official sued in an official capacity for damages. A municipality is not subject to any type of liability under section 1983 unless the violation of the plaintiff’s federally protected rights was caused by enforcement of (1) a municipal policy, (2) a custom or practice, or (3) a decision of a final policymaker. The United States Supreme Court has stated that a section 1983 claim has two elements: (1) deprivation of a federal right; and (2) that the person who deprived him of that right acted under color of state law. The plaintiff bears the burden of persuasion of a § 1983 claim. The plaintiff must also plead and prove causation. A section 1983 remedy is independent of any potential state remedies. A huge benefit of a section 1983 lawsuit is that it allows attorneys’ fees to the prevailing party under section 1988.

A wide range of federal constitutional and federal statutory rights may be enforced under section 1983. Although section 1983 complaints typically assert violations of Fourteenth Amendment rights, including the provisions of the Bill of Rights incorporated into the Fourteenth Amendment, section 1983 is not limited to Fourteenth Amendment rights. State law claims that arise out of the same transaction as the section 1983 claim may be asserted under the federal court’s supplemental jurisdiction (but section 1983 claims can also be brought in state court). Federal courts have recognized that when qualified immunity is asserted as a defense they have several tools to eliminate meritless claims early in the litigation, including ordering either a detailed reply to the defendant’s answer. Qualified immunity may well be the most important defense in section 1983 litigation. When qualified immunity is asserted as a defense, the critical issue is whether the defendant official violated federal law that was clearly established at the time he or she acted. The Supreme Court recently stated that courts should consider only those facts known at the time of the conduct in question.

Fourth Amendment excessive force claims arising from a law enforcement officer’s use of force to carry out an arrest, investigatory stop or other seizure are governed by a Fourth Amendment objective reasonableness standard. There has been a great increase in excessive force taser cases in recent years. An officer may have a constitutional obligation to prevent a fellow officer’s use of excessive force if there is a reasonable opportunity to do so. Prisoner excessive force claims, however, are governed by the Eighth Amendment Cruel and Unusual Punishment clause. The pertinent inquiry for these claims is whether “force was applied in a good faith effort to maintain or restore discipline or maliciously and sadistically for the very purpose of causing harm.”

Our Experienced Civil Rights Attorneys Are Here For You

You need someone with experience on your side in a claim against the government. Call our office at (816) 249-2101 or fill out our online contact form to set up a free consultation today! 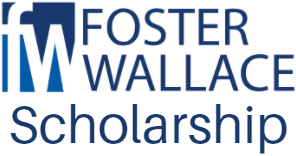 Scholarships for Incoming Freshmen Students in Kansas and MissouriApply Today!