Were You Or A Loved One Hurt While Incarcerated? You May Have A Section 1983 Claim For Cruel & Unusual Punishment.

Has an incarcerated loved one been injured or seriously sick in a Kansas or Missouri prison or county jail and the jail staff failed to address their medical needs after they were on notice of an issue? Were they seriously injured as a result? If so, they may have a section 1983 claim for cruel and unusual punishment under the 8th or 14th amendments of the United States Constitution against the individuals who were deliberately indifferent to their serious medical needs.

The Civil Rights Act allows people to sue individuals (and sometimes municipalities) for civil rights violations. It applies when someone acting on behalf of the state or city has deprived a person of their rights created by the United States Constitution.

What Is Considered Cruel & Unusual Punishment?

Prisoners Have a Constitutional Right to Receive Medical Treatment 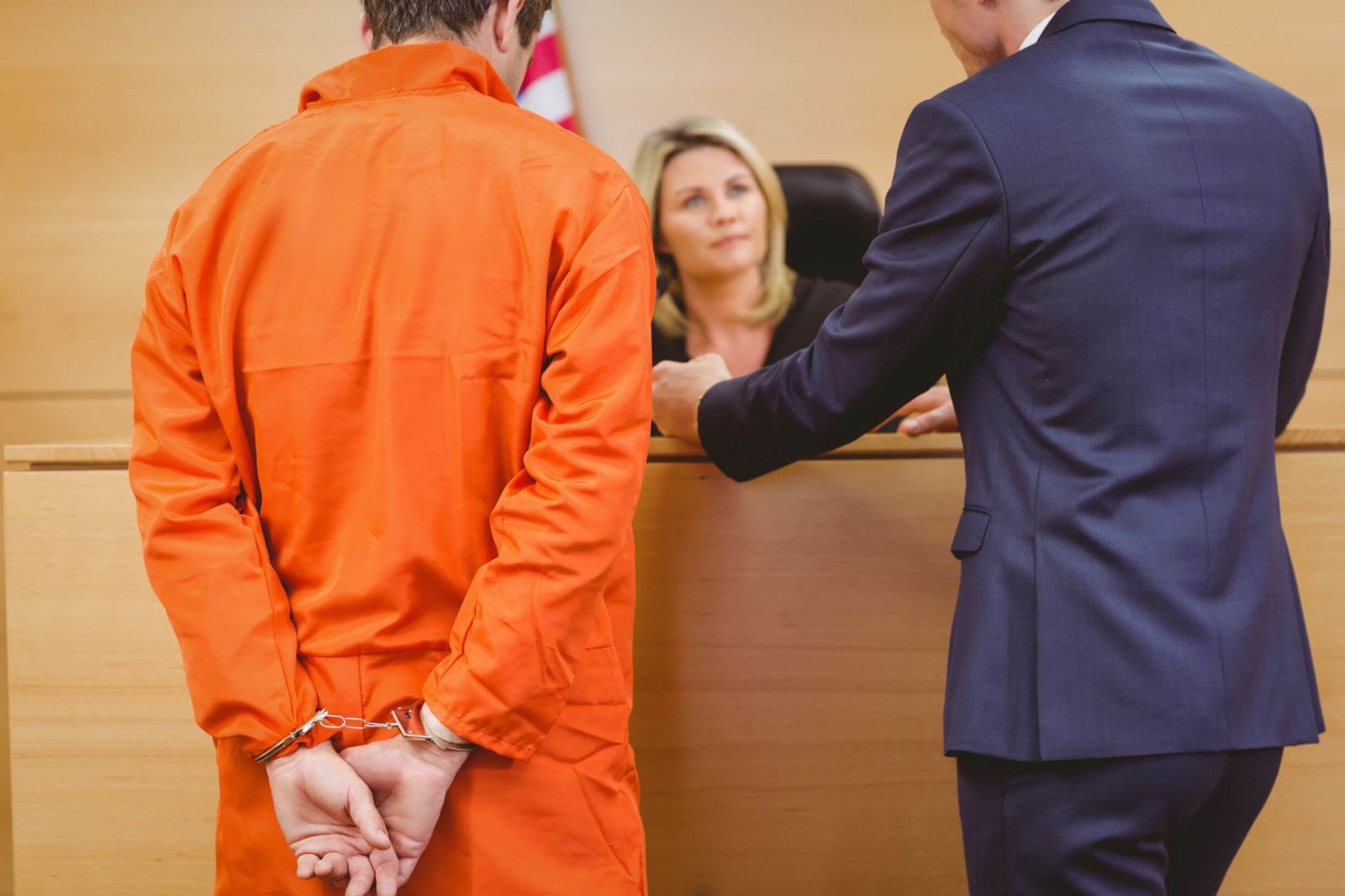 It has long been clearly established that prisoners have a constitutional right to receive medical treatment for their serious medical needs. This is because once the government incarcerates someone, they then have the obligation to provide medical care to those whom it is punishing by incarceration. These cases can be very difficult, however, and in order to make a case, a prisoner plaintiff must allege that he or she suffered an objectively serious medical need and that the defendant actually knew of, but deliberately disregarded those needs. A “serious medical need” is “one that has been diagnosed by a physician as requiring treatment, or one that is so obvious that even a layperson would easily recognize the necessity for a doctor's attention.” The subjective standard means that an inmate faced a substantial risk of serious harm and disregarded that risk by failing to take reasonable measures to abate it. A prisoner may also show a deliberate indifference through an intentional delay in or denial of access to medical care or intentionally interfering with the treatment once prescribed. However, the United States Constitution does not require jailers to handle every medical complaint as quickly as each inmate might wish. A prisoner alleging a delay in treatment must present verifying medical evidence that the prison officials ignored an acute or escalating situation or that these delays adversely affected his or her prognosis, unless the need for medical attention was obvious to a layperson, in which case the plaintiff need not submit verifying medical evidence to show the detrimental effects of delay.

Prison officials and supervisors cannot bury their heads in the sand about an inmate’s medical needs. Cases like these are very tough, but they can be won. Foster Wallace, LLC has regularly handled these cases with success. In 2017, Michael Foster represented a two-time convicted murderer who has asthma and who complained that secondhand smoke at a Missouri prison he was incarcerated at was causing him harm. Michael took the case to a jury against the warden and others at the prison and the jury awarded Michael’s client $111,000.00 which led to a smoking ban at all Missouri prisons that went into effect in April 2018.

You Need An Experienced Civil Rights Attorney On Your Side

If you know of an inmate that has been injured because of a county jail or prison’s deliberate indifference to a serious medical need, please contact Foster Wallace for a free consultation but please understand that these cases are very tough, and we are very selective about taking on these types of cases.