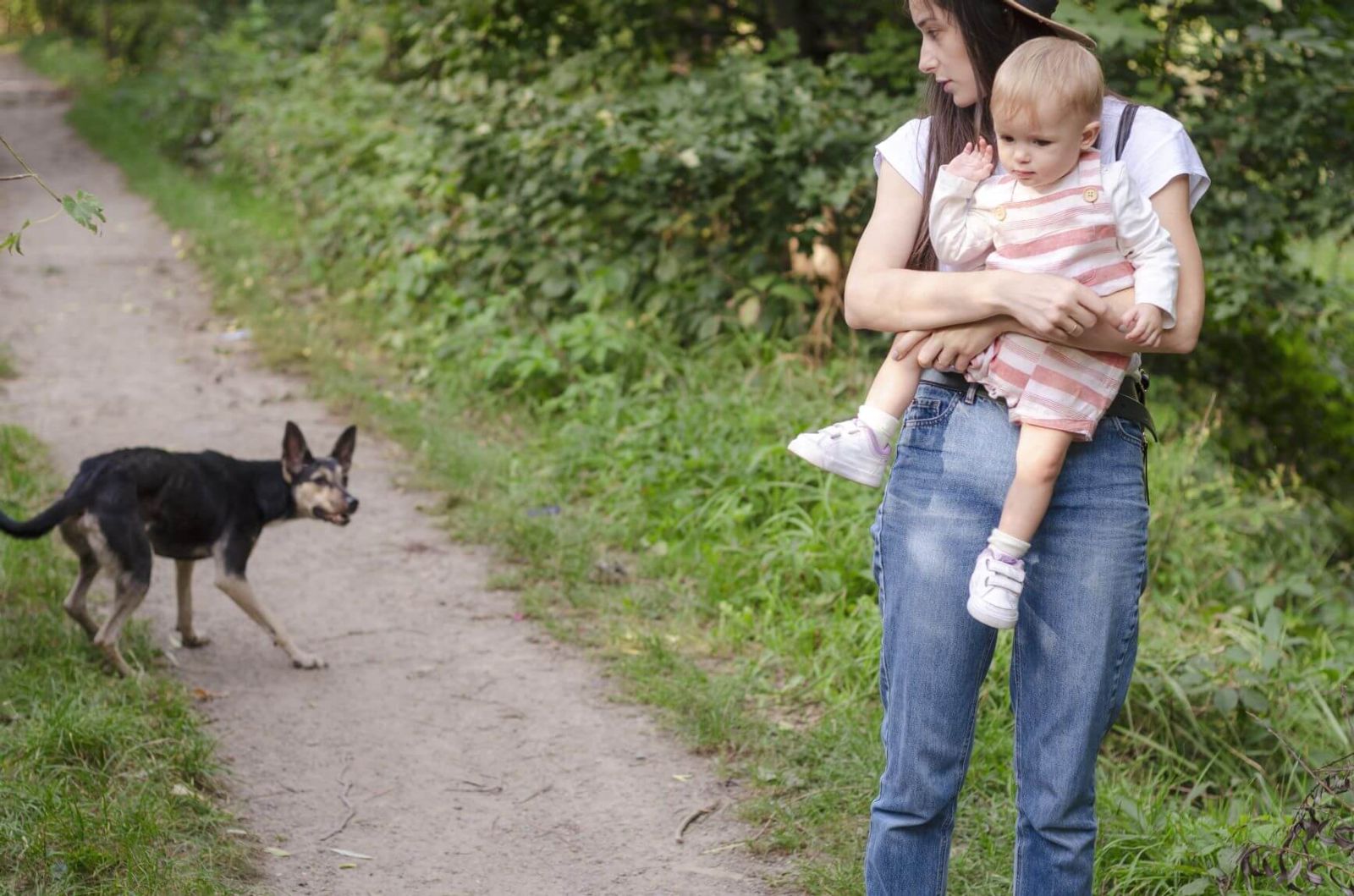 The Centers for Disease Control (CDC) and various independent studies report annually on dog attacks and dog bites in the United States. Here are some alarming statistics you should know about dogs and their bites.

Dog Bite Statistics in the U.S.

According to the American Pet Products Association (APPA), 68% of households in the United States have pets. About 38.4% of households (over 48 million) have dogs. In those households, there are over 90 million dogs. Most are well cared for and make wonderful pets. Some are all bark and no bite. But many dogs are aggressive and can cause serious injury or death when they attack and bite.

According to DogBite.org, dogs killed 471 people in the United States between 2005 and 2018. Pit Bulls were responsible for 248 of those deaths, even though they represent only 7% of the dog population.

The Pit Bull breed has a reputation for being a vicious dog. However, this is mostly because owners typically train them to fight. Normally, the Pit Bull generally has a calmer temperament than the:

According to the CDC, more than 80% of dog bites (about 800,000) do not require medical attention. Most dog bites do not puncture the skin.

The most commonly used Dog Bite Scale used by animal behaviorists offers six levels or categories of severity of dog bite when diagnosing aggression. These are summarized here:

The dogs that can inflict the most damage with their bite include:

Of all animal breeds, Pit Bulls have one of the weakest bite forces (235 PSI).

A dog that is not neutered is 2.6 times more likely to bite than a dog that is neutered. Neutering reduces aggression in male dogs. According to the American Society for the Prevention of Cruelty to Animals (ASPCA), in 2006, 97% of dog bites were the result of dogs not being neutered. This number is now down to 70%.

Although most dog bites do not result in significant injuries, many dog bites do. Here are some of the common injuries that victims of dog attacks suffer: