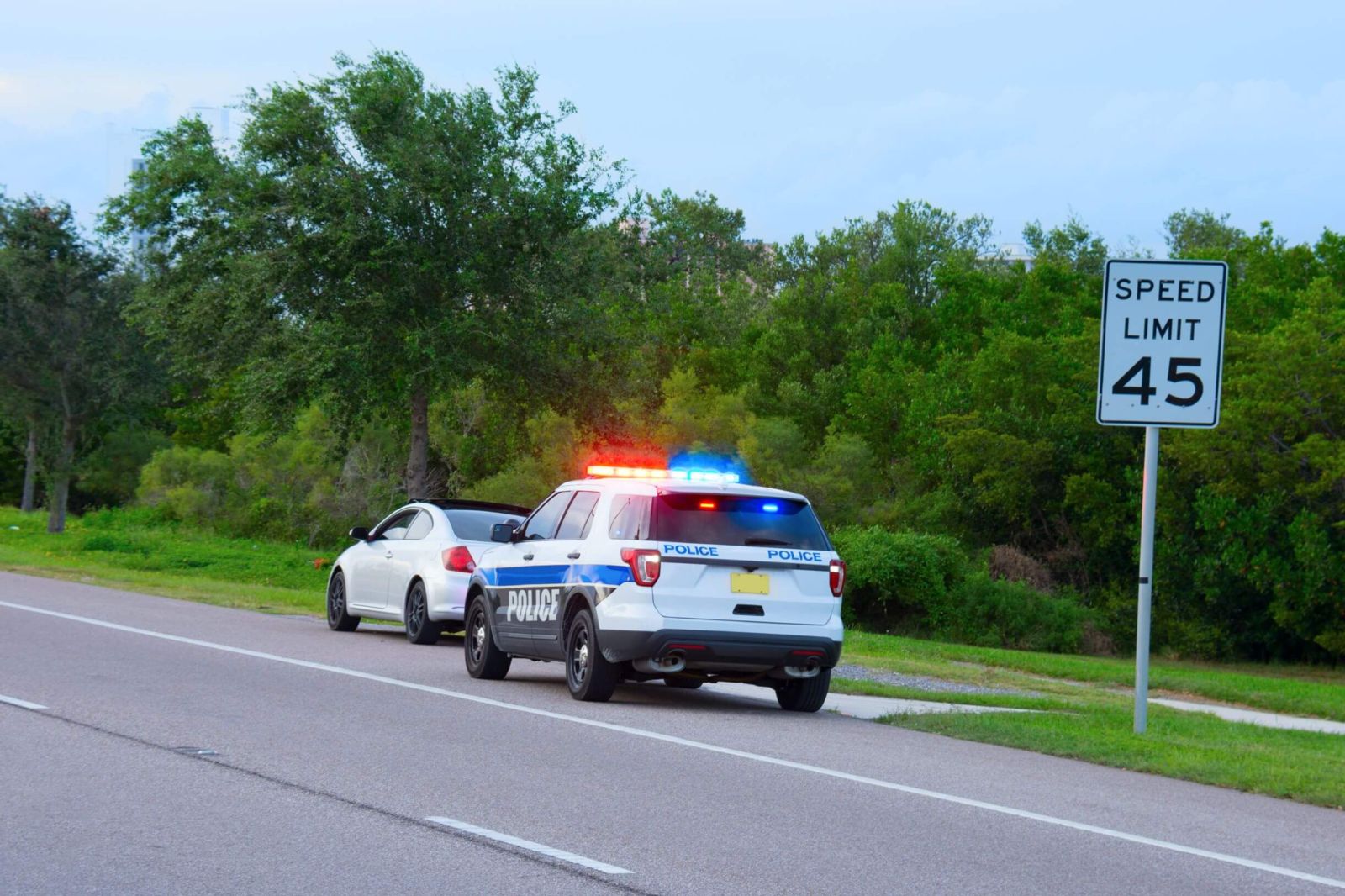 Missouri has legalized medical marijuana and like many other states will likely eventually legalize recreational marijuana. In fact, in neighboring Illinois, recreational marijuana use will be legal on January 1, 2020. This will make it very easy for Missouri residents to purchase marijuana legally in Illinois (but traveling back into Missouri with it would be illegal) with a short drive down I-70. What does this change in marijuana laws mean for Missouri drivers? If the first three states that have legalized recreational marijuana are any guide, car wrecks have soared as law enforcement has struggled to determine how to fight driving high. In Colorado, Oregon, and Washington there was an average of a 5.2% increase in the rate of police-reported crashes and auto-insurance collision claims after legalizing recreational marijuana, according to the Insurance Institute for Highway Safety. Drivers who are “high” have a tendency to react slower, drive at lower speeds, and stay in their lanes less than drunk drivers according to the National Highway Traffic Safety Administration. While a Missouri police officer may use a breathalyzer to confirm whether a driver’s blood alcohol level is above the legal limit of .08% there is not yet a scientifically accepted method of testing for impairment of marijuana.

Marijuana impairment will obviously be difficult to prove in your car accident case. Other steps must be taken to prove the other driver’s liability. Victims of marijuana-related car accidents do not have to wait for a “drugged driving” charge to attempt and recover compensation as an investigation may reveal plenty of evidence of the driver’s impairment to attempt to recover from the other driver’s insurance policy without the need for a “drugged-driving” conviction.