What is Tort Reform?

Many people believe tort reform began in the 1970s. Tort reform was a movement spearheaded by insurance companies and corporations to attack the civil justice system through public perception and legislation limiting personal injury lawsuits and damages available to injured victims. Tort reform advocates thus attempt to put limits or caps on the type or amount of damages that one could receive in a personal injury on consumer protection lawsuit. The advocates of tort reform attribute the high costs of certain products or services to be the result of litigation costs and runaway verdicts. The opposing view is that the damage caps are arbitrary and damages need to be assessed on a case-by-case basis because such caps are unfair to severely injured plaintiffs. Damages caps also allow people to be less careful and potentially negligent because they know that an injured victim can only recover so much for his or her pain and suffering or loss. 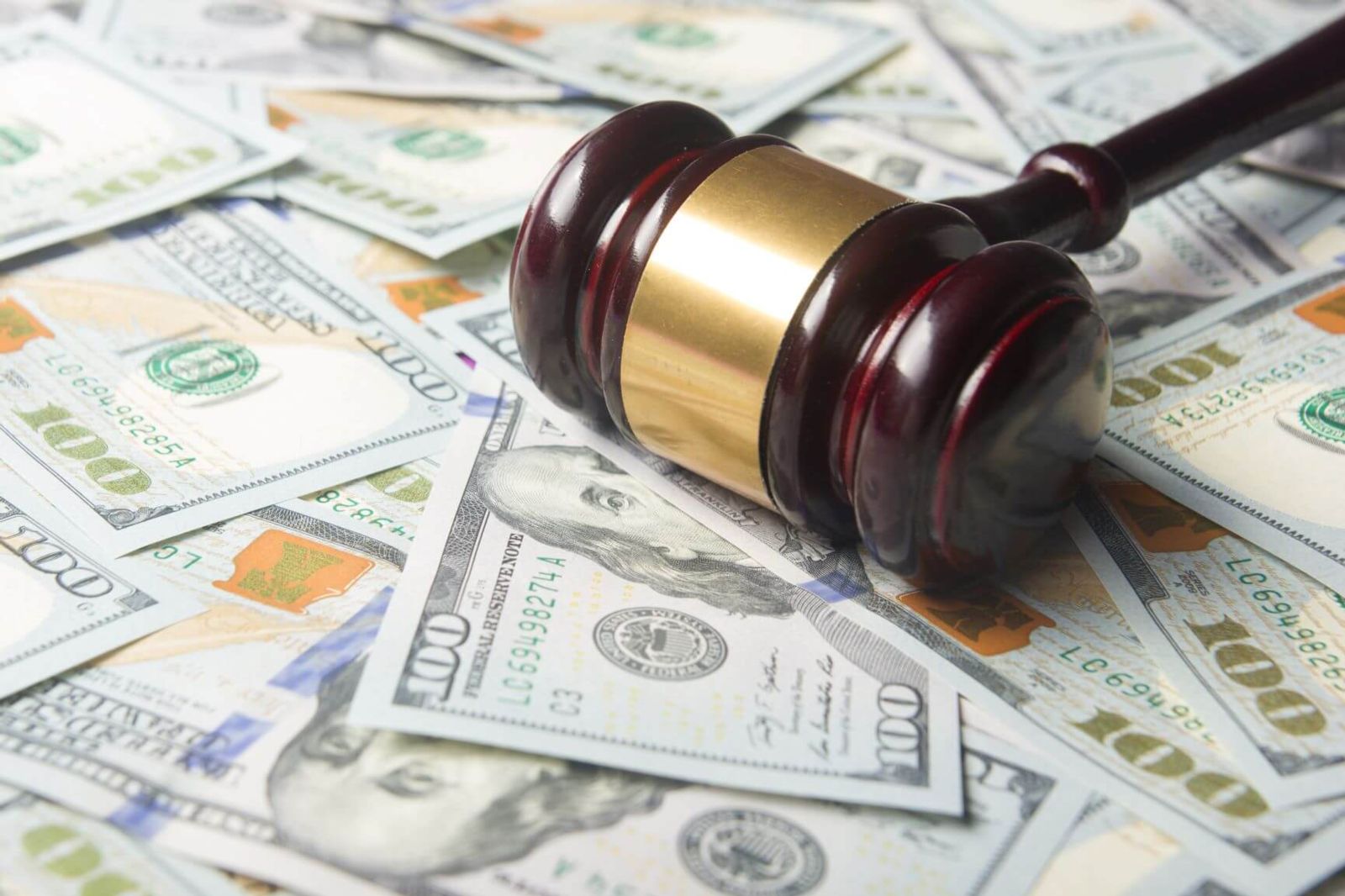 Missouri, for instance, has a non-economic damages cap in medical malpractice cases of $400,000 (which is periodically adjusted for inflation) and $700,000 (subject to similar adjustments) for “catastrophic” or wrongful death cases. These cap the amount an injury victim or their family in a wrongful death case can receive for pain and suffering even if a jury awards a plaintiff tens of millions of dollars. The jury is not told about the cap during trial. In 2020, the cap for non-catastrophic injuries for medical malpractice is $435,176 and for catastrophic injuries are $761,558 in Missouri. Simply put, the goals of proponents of tort reform want to: make it more difficult to file a lawsuit; make it more difficult to get to a jury trial; and place limits on the amounts of money people can recover in lawsuits. Tort reform benefits large corporations and insurance companies rather than individuals hurt by the negligence of another person.