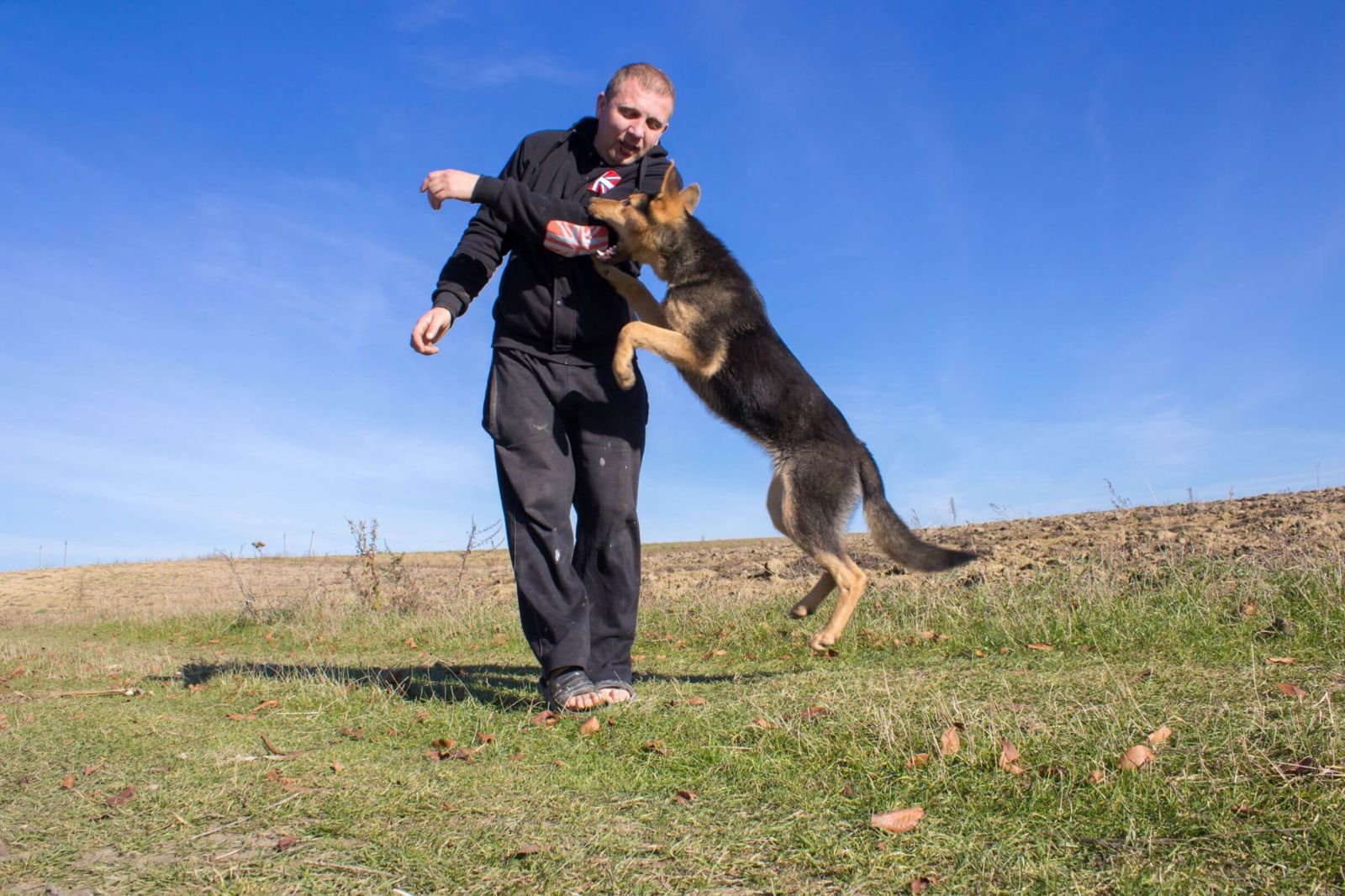 Being bitten by a dog in Olathe, Kansas, or anywhere else for that matter, can be very traumatic. After you get appropriate medical attention,

youshould probably talk to personal injury lawyer with experience in dob bite law suits right away. Speed is of the essence so that your attorney can gather as much evidence as possible.

Your lawyer will likely send a letter to the owner of the dog that bit you and ask that they do not discard of any relevant evidence related to your claim and inform his or her insurance company about the claim. It is generally the homeowners insurance or renters insurance policy that covers a dog bite claim, unless the dog owner also has an umbrella or specific liability insurance for a dangerous dog.

Understaning the "One Bite" Rule for Dog Bites in Kansas

One thing you should know about a dog bite case in Olathe, Kansas is that Kansas is one of only 16 states that follow the “one bite” law. This means that the owner of the dog had to know that the dog was likely to bite, which is most easily proven by the fact that it had bitten someone before. If it was the dog’s “first” bite, it will be more challenging to win that case.

However, other aggressive behavior of the dog towards a person who was not a member of the family and who was not a trespasser also counts as evidence that the owner should have known their dog might bite someone. In addition, a dog owner is responsible to properly restrain the dog and keep it from attacking anyone, as detailed below.

Nuisance Laws in Olathe, Kansas that Apply to Dog Owners

Section 8.10.010 of Olathe, Kansas’s Code specifically requires that the owner or harborer of an animal must ensure that the animal is not a nuisance. This can include a dog that is uncontrolle in public and disturbs a person by chasing, snapping, or lunging. Excessive or loud barking is also counted as a nuisance. Violations also include a dog attacking or biting a person or another animal.

The owner is responsible for ensuring that the dog does not have the opportunity to attack someone.

Section 8.10.110 of Olathe’s code has extensive regulations on how a dangerous dog should be securely confined. The dog should be strictly confined indoors without any possibility of escaping and running lose.

The code further specifies that a dangerous dog may not be kept on a porch, patio, or in any part of the house or structure that would allow the dog to exit on its own volition. It cannot be kept in a house where the windows are open or when screen windows or doors are the only obstacle preventing the dog from exiting the structure.

If the dog was able to bite anyone, this generally points to negligence on the part of the dog owner. It would not have been able to injure anyone if all the stipulations had been followed.

Section 8.10.110 of Olathe Code regarding dangerous and vicious dogs also specifies that that the owner of a dangerous dog in Olathe, Kansas, must have liability coverage of at least $100,000 to cover any injury caused by that dangerous dog. It is intended to cover the dog bite victim's medical expenses as well as rehabilitation. The insurance coverage should also provide compensation for pain and emotional suffering.