Can You Hold a Bar or Nightclub Liable in Missouri for an Injury Sustained Because They Overserved Someone Who Later Injured You?

If you are injured because of the actions of someone who was over served alcohol at a bar or nightclub, you may be able to recover damages not only from the person who injured you, but also from the bar or nightclub at which the intoxicated person who caused your injuries was served. The body of law that allows recovery for such injuries is called the Missouri “Dram Shop” law.

What Is the Missouri Dram Shop Law?

The Missouri Dram Shop law provides that any commercial establishment that is licensed to sell intoxicating liquor by the drink for consumption on the premises may be liable for injuries caused by an intoxicated person whom they over served.

What Qualifies as a Commercial Establishment under Missouri’s Dram Shop Law?

To recover damages from someone who served alcohol to the person who injured you, the Missouri Dram Shop law requires that the seller operates as a commercial establishment that sells alcohol by the drink for consumption on the premises. The purpose of this requirement is to hold businesses responsible , like bars and nightclubs, which sell alcohol for profit but have the opportunity to observe the patrons they serve and to be responsible for knowing when a patron is intoxicated and should not be served alcohol.

Thus, the Missouri Dram Shop law does not apply to stores that sell alcohol in bulk that is not consumed on the premises, or the host of a social event that is not serving alcohol for profit. In Missouri, a social host may be criminally liable for over serving an intoxicated social guest who injures another, but they are not liable for civil damages under the Missouri Dram Shop law, which only applies to qualified commercial establishments.

When Is a Commercial Establishment Liable under Missouri’s Dram Shop Law?

In Missouri, for a commercial establishment, like a bar or nightclub, to incur liability for your injuries, you must show by clear and convincing evidence that the seller:

What Does It Mean For a Person To Be “Visibly Intoxicated”? 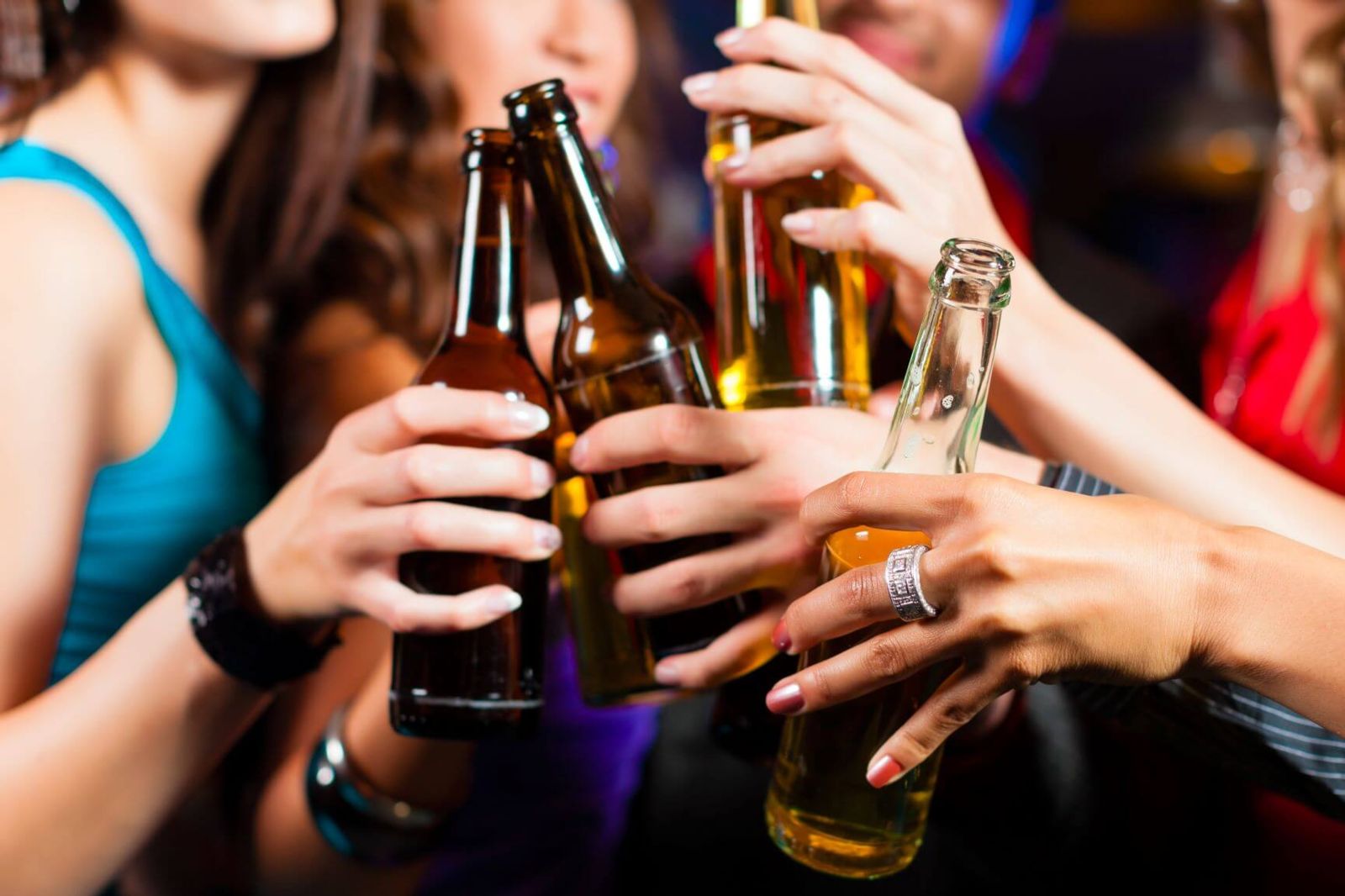 The Missouri Dram Shop law defines a visibly intoxicated person as someone who acts in an uncoordinated manner or is not able to function physically as a result of their intoxication. This does not necessarily depend on the person’s blood alcohol level. Rather, to prove that someone was visibly intoxicated, you must present clear and convincing evidence that the person was acting in such a way that the server should have known that the person was intoxicated. This can be difficult to prove because such actions can vary from case to case. Therefore, it is important to have an attorney who understands the Missouri Dram Shop law and knows how to present the facts of your case clearly and convincingly. The personal injury attorneys at Foster Wallace are experienced at proving Dram Shop violations in Missouri and will help you present the best evidence in your case to recover the damages you are entitled to.