What Happens If the Car Accident Was Caused by a Police Officer?

What Typically Prompts a Police Chase? 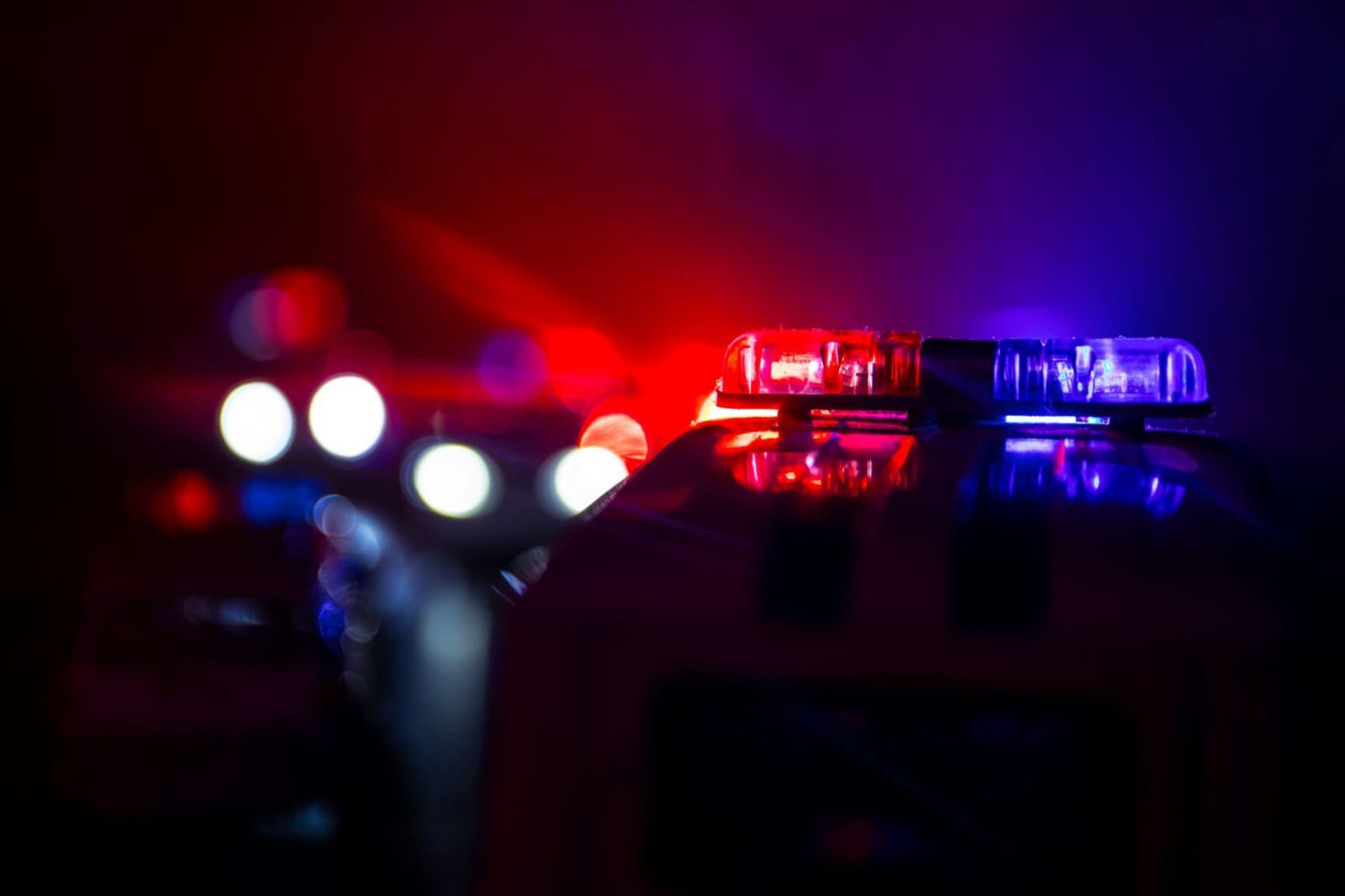 A police chase often originates by a motorist violating a traffic law that a police officer witnesses and sets out to stop the motorist and issue a citation. One police captain who sits on the board of one of the family support groups said that this can make police officers angry, and when the driver refuses to pull over, the police officers may take it personally and resolve that they are going to catch the perpetrator no matter what. The Washington Post reported that 91% of police vehicle chases that result in a fatality are in response to non-violent crimes.

Do Police Departments Have Policies on Vehicle Chases?

Many police departments have implemented policies that prohibit or restrict vehicle chases. According to BJS, about 70% of local police departments have adopted some kind of policy that restricts the location or nature of police car chases. When officers abide by the policies, it significantly reduces the resulting fatalities. According to BJS, in police departments that allow police officers to exercise their own discretion about whether to pursue a suspect in a high speed chase, there are about 17 chases per year for every 100 officers. However, for agencies that “discourage or prohibit” police chases, only 2 out of 100 officers will be involved in a police chase in the course of a year.

Under policies that restrict the nature of police chases, a chase may be limited to:

Despite the adoption of such policies, however, the number of fatalities resulting from police chases continues to increase. Many more people are injured or suffer property damage as a result of police vehicle chases.

Who Is Responsible for Police Chase Fatalities, Injuries, and Damage to Personal Property?

If you or someone you love has been injured or killed as a result of a police chase, there are many different factors that may impact who will be held responsible for compensating you for your injuries.