Being bitten by a dog can cause some serious pain and be very traumatic. The first thing you need to do is seek out medical attention, which will usually always include a tetanus shot. Depending on the specifics of your injuries, you may even be out of work for a while after the dog bite. 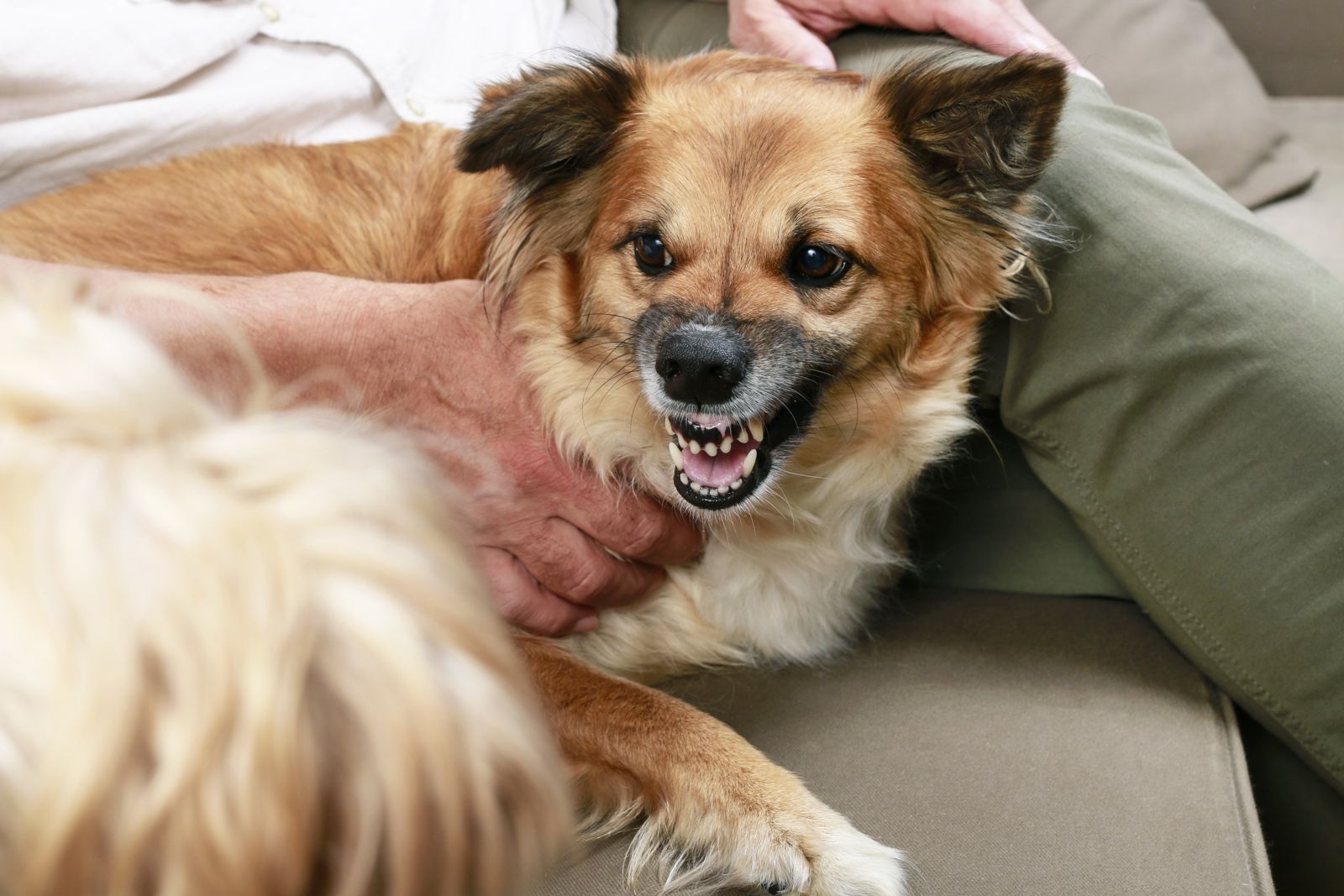 One of the very next items on your agenda should be to talk to an experienced dog bite attorney, preferably one who has extensive experience in helping Missouri dog bite victims. Your medical expenses and lost wages might be substantial, so you should to be compensated for those, as well as for your pain and suffering you experience because of the dog bite. Talking to a lawyer right away can ensure your rights are protected and give you the advice you need to maximize your compensation. Speed is especially important here because your attorney will have to gather evidence and do so quickly before critical evidence gets destroyed or witnesses go missing.

So who was at fault in a Missouri dog bite case? When you look at Lee’s Summit’s municipal code, you will see that dog owners are legally required to properly protect the public from their dogs. Top dog bite lawyers at Foster Wallace discuss this and more in the article below.

Missouri has strict liability statute with respect to dog bites that hold the owner liable and responsible for any injuries that their dog may have caused. It is not necessary for the owner to have known of the dog’s propensity to bite anyone. This approach differs from the way dog bites are handled in the neighboring state of Kansas, where the one-bite rule is followed and a plaintiff must show the dog had bit in the past or that the owner knew the dog had dangerous propensities.

Lee's Summit has a municipal code with a detailed section about dangerous animals, including dogs, as well as regulations about the proper keeping and restraining of dogs that have not been defined as dangerous.

What Qualifies as a "Public Nuisance" in Lee's Summit?

What exactly does it mean that a dog has become a public nuisance? According to the Lee's Summit code, it includes the following:

A. Molests any passerby or chases passing vehicles including bicycles;

B. Attacks any other animal;

D. Is not under restraint

Specifically, it is also unlawful to “permit any such animal to run at large. And an animal is considered to be running at large if it is not under restraint.” Note that these rules apply to all animals, and specifically to all dogs, whether or not they have been found to be dangerous at any previous point.

So if a dog owner fails to properly restrain his dog, he is in violation of the code. Also note that according to the code, a dog owner is prohibited from keeping a dog that has become a public nuisance. However, it is not quite as straightforward as that.

The municipal code of Lee’s Summit also contains an extensive section, Sec. 5-5, about animals (including dogs) that are considered dangerous and which may be removed by the city. The reasons why a dog may be considered dangerous if it has bitten a human being, without provocation, on public or private property other than the property of the owner.

The code also states that if a dog “chases or approaches a person on the streets, sidewalks, or any public grounds, or private property other than that property of the owner, in a menacing fashion or apparent attitudes of attack, regardless of whether or not a person is injured by the animal.”

And point 7 of the Code specifies a dangerous dog as “possessing a known propensity, tendency or disposition to attack unprovoked, to cause injury, or to otherwise threaten the safety of human beings or domestic animals.”

Essentially, keeping such dangerous dogs within the City is prohibited. However, there are some potential appeal processes in place as well as provisions for confinement of such dogs for more limited periods of time, as is also mentioned in the Q&A section on the Lee’s Summit Animal Control website.