How Does a Personal Injury Claim Involving a Minor Child Work in Missouri?

A child can be involved in an accident just as easily as an adult. Like adults, a child can be the victim of an accident caused by the negligence of another person, or a child’s actions can be the cause of an accident that results in injuries to others. In either case, when there is a child involved in a personal injury claim, the law in Missouri treats the claim differently than it does when only adults are involved. This is because the state has a special interest in protecting the best interest of children. Also, because a parent and child have a special legal relationship, the parent may also be entitled to damages based on the child’s injury. Likewise, a parent may also be liable for injuries caused by their child.

When a Minor Is Injured by Another Person

Consider other occasions when children tend to sustain injuries because of their activities:

What Damages May Be Recovered?

When a minor child is injured by another person’s negligence, there are two causes of actions that can be filed—one is for the child, to compensate for:

The other cause of action may be for the injured child’s parent, to compensate for:

However, before a parent may recover, a jury must determine that the child’s injuries were caused by the negligence of another.

How Is a Minor Child’s Personal Injury Claim Handled? 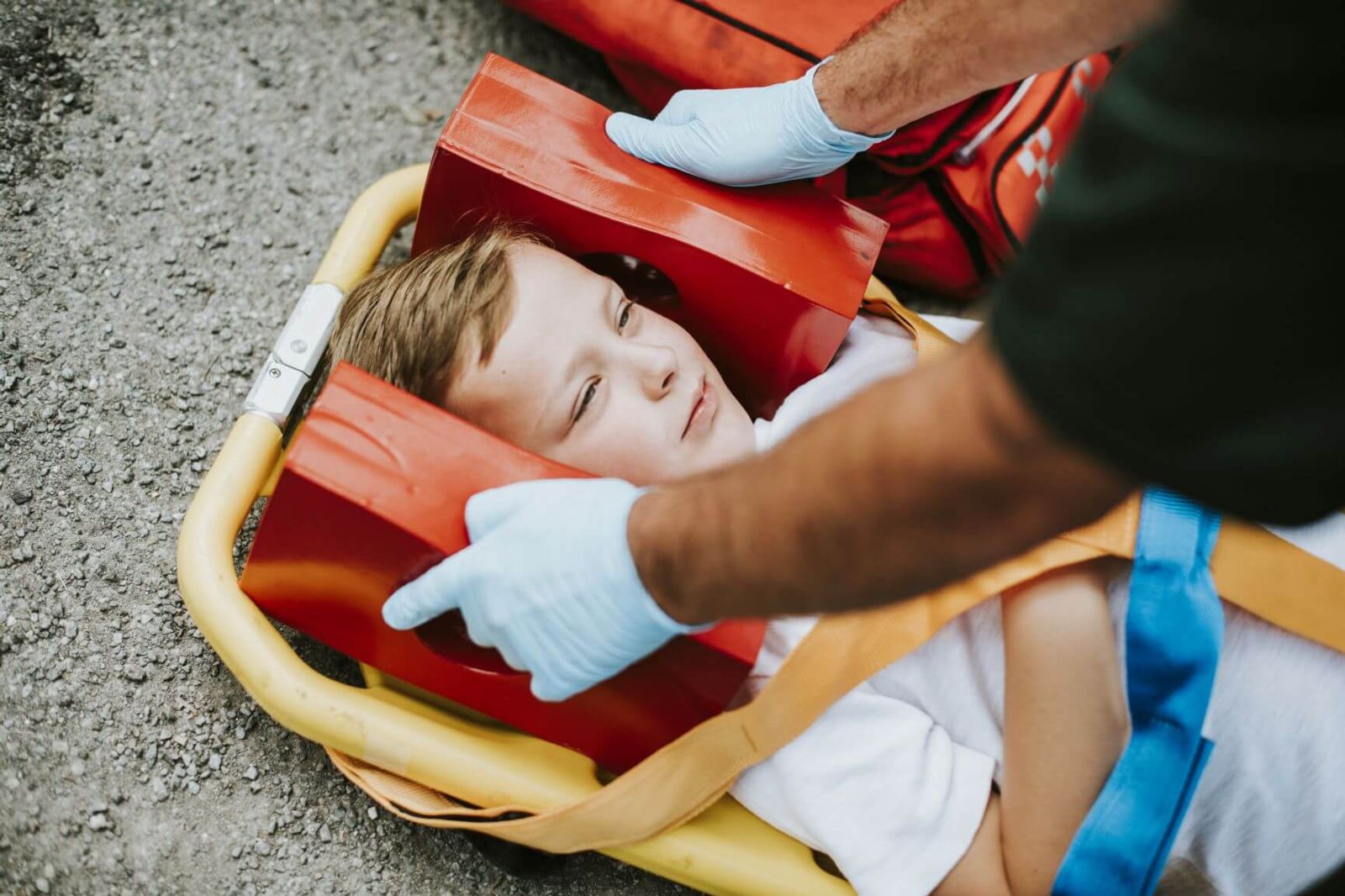 If your child has been injured by the negligence of another party, the personal injury attorneys at Foster Wallace will guide you through the entire process to ensure that you and your child receive the reasonable compensation you both deserve.

What Is the Statute of Limitations for a Personal Injury Claim Involving a Minor Child?

Although the age of majority in Missouri is 18 years, in a case involving a personal injury claim for a minor, the statute of limitations is tolled until the minor reaches age 21. And even though a guardian or conservator may have been appointed for the child as a minor, the minor does not forfeit his or her right to bring a claim just because the guardian or conservator did not seize the opportunity to assert the injured child’s claim while the child was still a minor.

The personal injury attorneys at Foster Wallace are experienced at bringing claims for injured children and their parents. If your child has been injured by someone else’s negligence, or if you are an adult who was injured as a child and believe you have a right to bring a claim against the person who injured you, contact Foster Wallace for a free consultation about your case. We will assess your case and determine your legal right to bring a claim to receive compensation for your injuries.

When a Minor Child Causes Injury or Property Damage

Just as a minor child does not have the legal capacity to enter into a settlement agreement for damages, depending on the child’s age, a minor child also may not have the mental capacity to form the necessary intent to be liable for injuries they may have caused to someone else by their careless behavior. However, under Missouri law, a parent or legal guardian who is legally responsible for the minor child may be subject to liability for the child’s behavior.

Can Parents in Missouri Be Held Responsible for Injuries Caused by Their Minor Child’s Negligence?

Nearly every state has laws (called “parental responsibility laws”), which generally hold a parent liable to third parties who are injured by their child’s negligent behavior that the parent should have reasonably known about or been able to prevent. Depending on the state, a parent may be liable for the total damages caused by the child or may be liable only for a fixed amount designated by statute.

In Missouri, the parental responsibility laws set out specific damages caused by a child for which a parent may be held liable. In Missouri, a parent (excluding foster parents) may be liable for:

Missouri law places a limit on the amount for which a parent may be liable as a result of their minor child’s actions. This amount is set at $2,000. However, if a victim’s damages exceed $2,000, the victim may institute a civil claim against the minor for the remaining damages.

What If I Cannot Afford to Pay for the Damages My Child Caused?