Is a Landlord Liable for Dog Bite Injuries That Occur on Property They Lease?

Anyone who owns a pet knows that pets can bring much joy and companionship to a family. This is especially true for nearly 40% of households in the United States that own a dog. Dogs can be loyal, intelligent, playful animals that many Americans think of as members of their own family.

Because of the special bond that forms between a dog and its owner, dogs can be very protective of their owners, especially within the home. Sometimes, even the most playful, well-trained dogs can become aggressive if someone outside the household invades the family space. This is true even for guests invited to the home. The fact is that any dog could attack and bite any person at any time, even if the dog is not provoked.

In many cases, a dog may bite its owner or a member of the owner’s household. It is also not uncommon for a dog to attack a guest in the owner’s home. When someone suffers a dog bite in someone else’s home or on someone else’s property, the victim may choose to sue the owner of the dog for compensation for their injuries. But what if the dog bite occurs on property that the dog owner leases from a landlord? Can a landlord be held liable for dog bite injuries that a victim suffers on property that the landlord leases to the dog owner? In light of the prevalence of dog bites in Missouri, this is a question you may consider if you or your child has been bitten by a dog on someone else’s property.

How Prevalent are Dog Bites in Missouri?

According to the American Veterinary Medical Association (AVMA) and the Humane Society, there are almost 500 million household dogs in the world and more than 83 million household dogs in the United States. Approximately 40% of American households (63.4 million) own at least 1 dog. Approximately 44% of households adopted their pets from an animal rescue or shelter. Dog ownership increased by approximately 11% during the Covid-19 pandemic. According to the AVMA, more than 63% of households in Missouri own a pet; more than 45% of Missouri households own a dog. For many households with a dog, the dog owner leases the property from a landlord who owns the property.

Every year, there are a significant number of dog bites or attacks that result in injury and fatality. In fact, according to the U.S. Centers for Disease Control (CDC), more than 4.5 million people are bitten by dogs each year in the United States. More than 800,000 of those persons must receive medical attention for their injuries.  The Agency for Healthcare Research and Quality reports that about 1,000 dog bite victims are treated in emergency rooms every day. About half of those treated are children. This accounts for approximately 5% of all emergency room visits in the United States.

According to statistics provided by Dogsbite.com, there were 48 fatalities that resulted from dog attacks in 2019, with more than 500 people killed by dogs since 2005. Although pit bulls and rottweilers accounted for 76% of those deaths, fatal dog attacks have involved as many as 25 different breeds of dog. Nearly 25% of the deaths resulting from dog atacks involved dogs that were unrestrained and not on the owners' property. More than twice as many deaths (58%) involved unrestrained dogs that attacked a victim while on the owners' property. Approximately 17% of the deaths involved dogs that were on their owners' property and were restrained. Less than one percent involved a restrained dog that was off its owner's property.

What is the "Dog Bite" Law in Missouri?

In Missouri, a dog owner may be liable for injuries caused by their dog if the owner was aware of the dog’s vicious or dangerous propensities and failed to take steps to restrain the dog. Having vicious or dangerous propensities does not necessarily mean that the dog has bitten someone in the past. It just means that the dog has shown a tendency to injure other persons. This could be because the dog is protective and acts with aggression, or it could be the result of the dog’s playful exuberance or mischievous behavior. Even if the dog does not attack in anger, if the dog is inclined to be dangerous without provocation, then the owner has a duty to restrain the dog to prevent injury to other persons. Likewise, however, even if the dog has bitten another person in the past, this does not necessarily mean that the dog has vicious propensities. It is only when the owner of the dog knows that the dog is inclined to injure someone based on its natural behavior that the owner may be liable for injuries caused by the dog.

Does the "Dog Bite" Law in Missouri Apply to Landlords?

Under Missouri law, if you are bitten by a dog and the owner of the dog knew that the dog had a natural propensity to be dangerous to other people but failed to restrain the dog to prevent the dog from attacking you, you may hold the owner responsible for any injuries you may suffer as a result.  But what if you were bitten by a dog while you were on property that the dog owner rented or leased from a landlord? Could the landlord be liable for damages if the tenant invited you onto the property and the tenant’s dog attacked you?

In two recent cases decided by Missouri courts, the courts made it clear that a landlord cannot be held liable for injuries caused when a tenant's dog bites a visitor to the leased property unless the landlord was also an owner, possessor, or harborer of the dog. This means that the landlord must have been responsible for, and in control of, the animal on the land. Simply possessing the land on which the dog is kept by its owner, or giving permission for an owner to keep the dog on the property, is not sufficient to make the landlord liable as a harborer of a dangerous dog.

You Need An Experienced Dog Bite Attorney in Missouri

Today, there are more households in Missouri with dogs as pets than ever before. It seems you cannot drive down a residential street or pass through an apartment complex without seeing someone walking a dog. And with so many households caring for dogs, it is only natural that the number of dog bites in Missouri continues to rise, especially with small children as the victims. 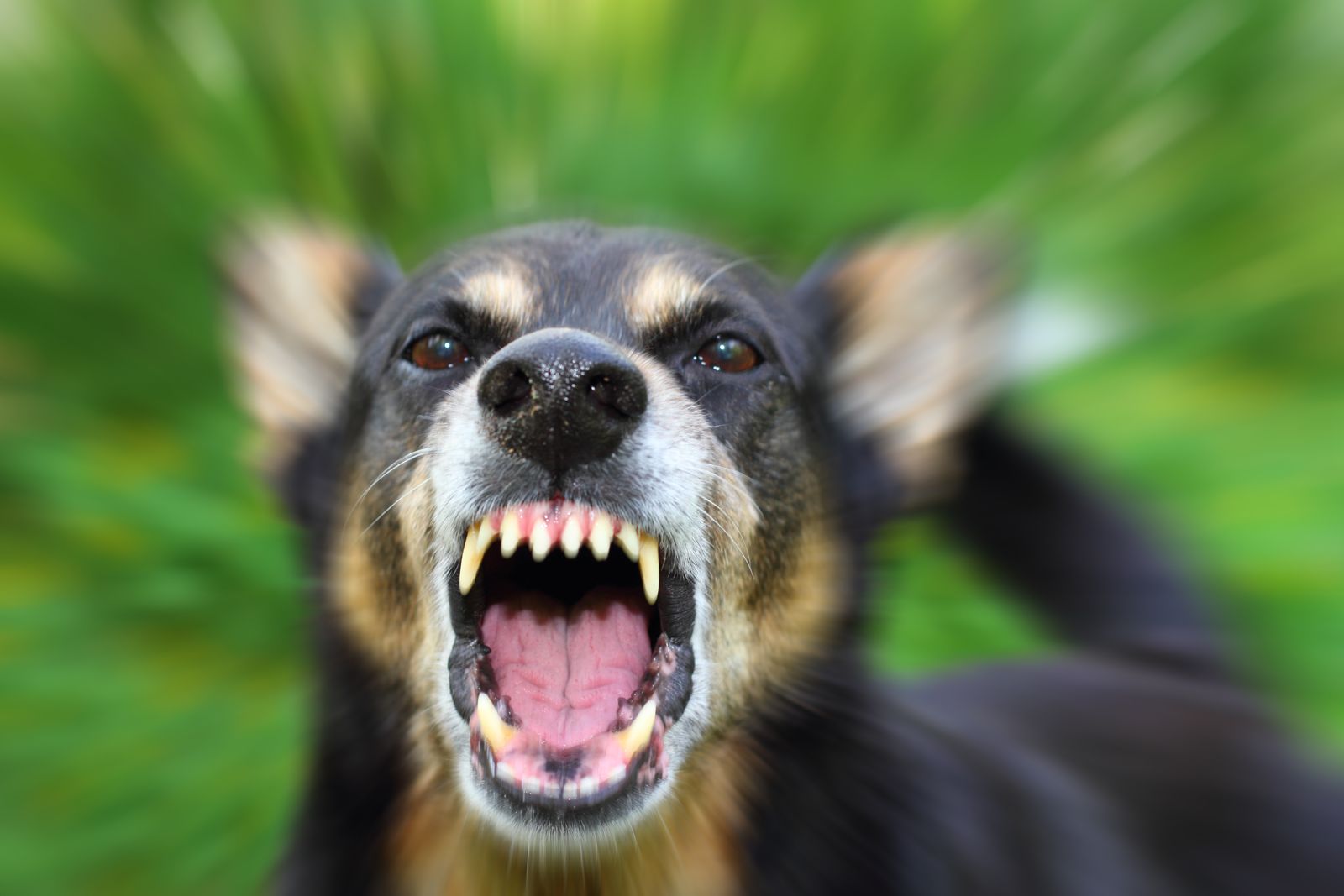 If you or your child has suffered from a dog bite or dog attack in Missouri, it is important to have an attorney who knows the dog bite laws in the state. To recover for your injuries from a dog bite, there are many questions you will need to answer:

Your ability to recover damages for your injuries depends on whether you can answer these questions, whether you sue the correct party, and whether you can collect evidence to prove that the other party was responsible. To do this, you need an attorney who knows the law and has experience handling dog bite cases in Missouri. You need the lawyers at Foster Wallace, LLC.

The Kansas City personal injury attorneys at Foster Wallace, LLC, have years of experience helping clients like you to recover damages for injuries sustained after a dog bite. We will uncover all the facts that may be relevant to your case and determine who is responsible under the law. We will make sure you pursue compensation from all the parties who are responsible for your injuries. We will help you establish the value of your damages and make sure you receive the maximum compensation you deserve.