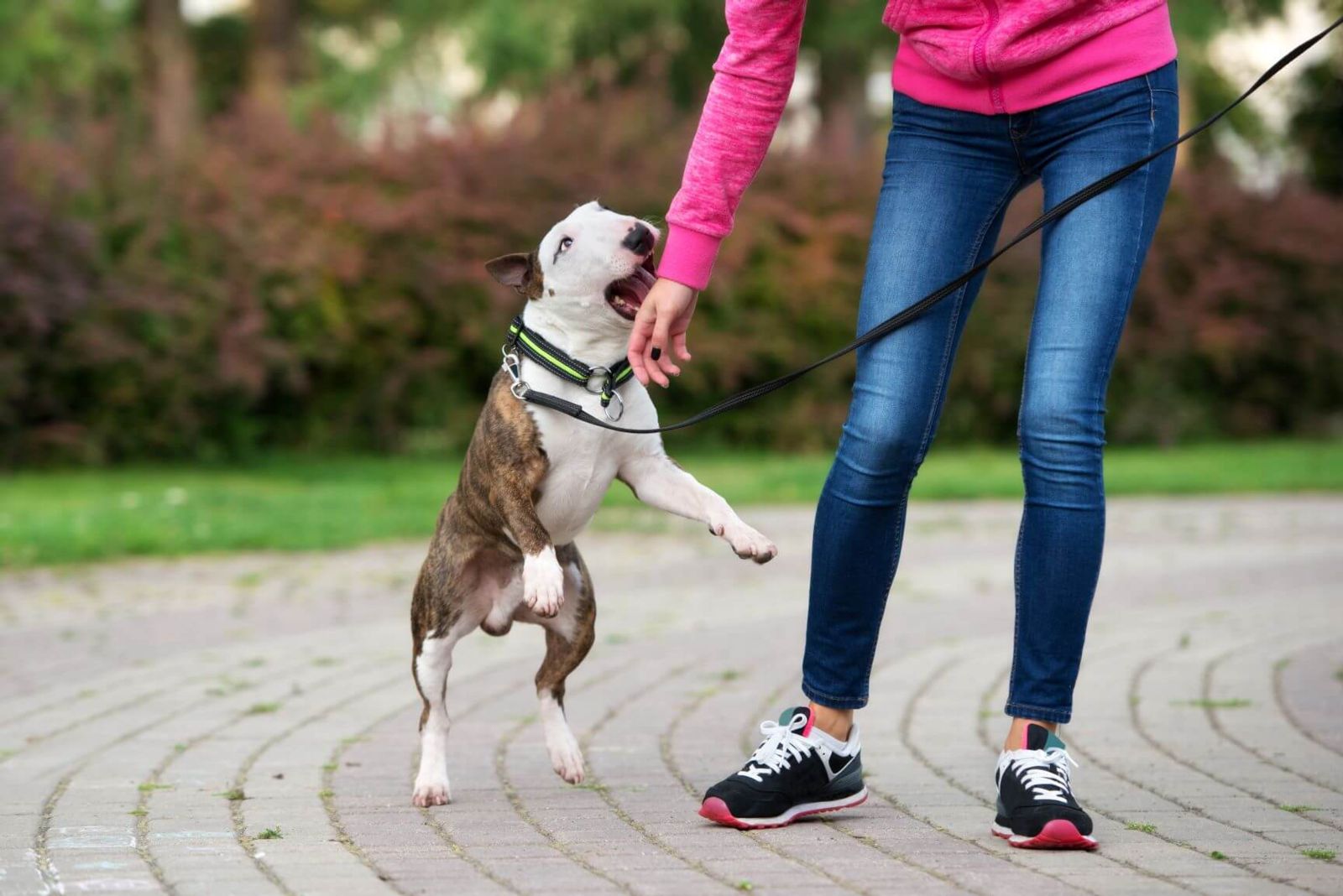 Dog bites can vary in severity depending on the breed of the dog and the number of dogs involved in an attack. However, national statistics show that most dog bite injuries result in severe physical damage, increased hospitalizations, and significant financial costs. In a startling number of cases, dog attacks have been fatal.

Given these alarming statistics, if you are involved in a dog bite case, you need an attorney who knows and understands the laws involving dog bites. At Foster Wallace, we have experience handling dog bite cases and will help you recover the maximum damages you deserve.

What Are the Dog Bite Laws in Missouri and Kansas?

Missouri and Kansas take different approaches to dog bite liability. In Missouri, a dog owner is “strictly liable” for dog bites inflicted by a dog, whereas Kansas applies a “one bite” rule.

This means that an owner of a dog is responsible for any injuries caused by a dog that attacks someone, without being provoked by that person, even if they had no reason to suspect that the dog was vicious or was inclined to bite or attack. Thus, in Missouri, to recover under this statute, the victim does not have to show that the owner was negligent in preventing the dog from biting. If injuries are caused by a dog attacking but not biting (such as by being knocked down), then the victim would have to set out a normal claim for negligence on the part of the owner.

Under the “one bite” rule in Kansas, however, a victim must show that the owner knew or had reason to know that the dog had a propensity to bite. Thus, it is said that a dog gets “one free bite,” after which the owner knows that the dog is inclined to bite. However, an owner could be held to have knowledge of a dog’s propensity for dangerousness even if the dog has never bitten before. For example, if the dog has exhibited dangerous tendencies, such as:

If the owner is aware of these tendencies, then the owner may be sufficiently on notice and, therefore, strictly liable for a bite, even though the dog has never bitten before.

In Kansas, the victim may also show that the owner was negligent in preventing the dog from attacking, biting, or injuring another person, such as by not having the dog on a leash or failing to sufficiently enclose the dog when not on a leash, or failing to control the dog’s behavior around other people.

Are There Defenses to Liability for Dog Bites?

In both Missouri and Kansas, a dog owner may have a defense to a claim of liability for a dog bite if either: