What Is A Class Action Lawsuit? 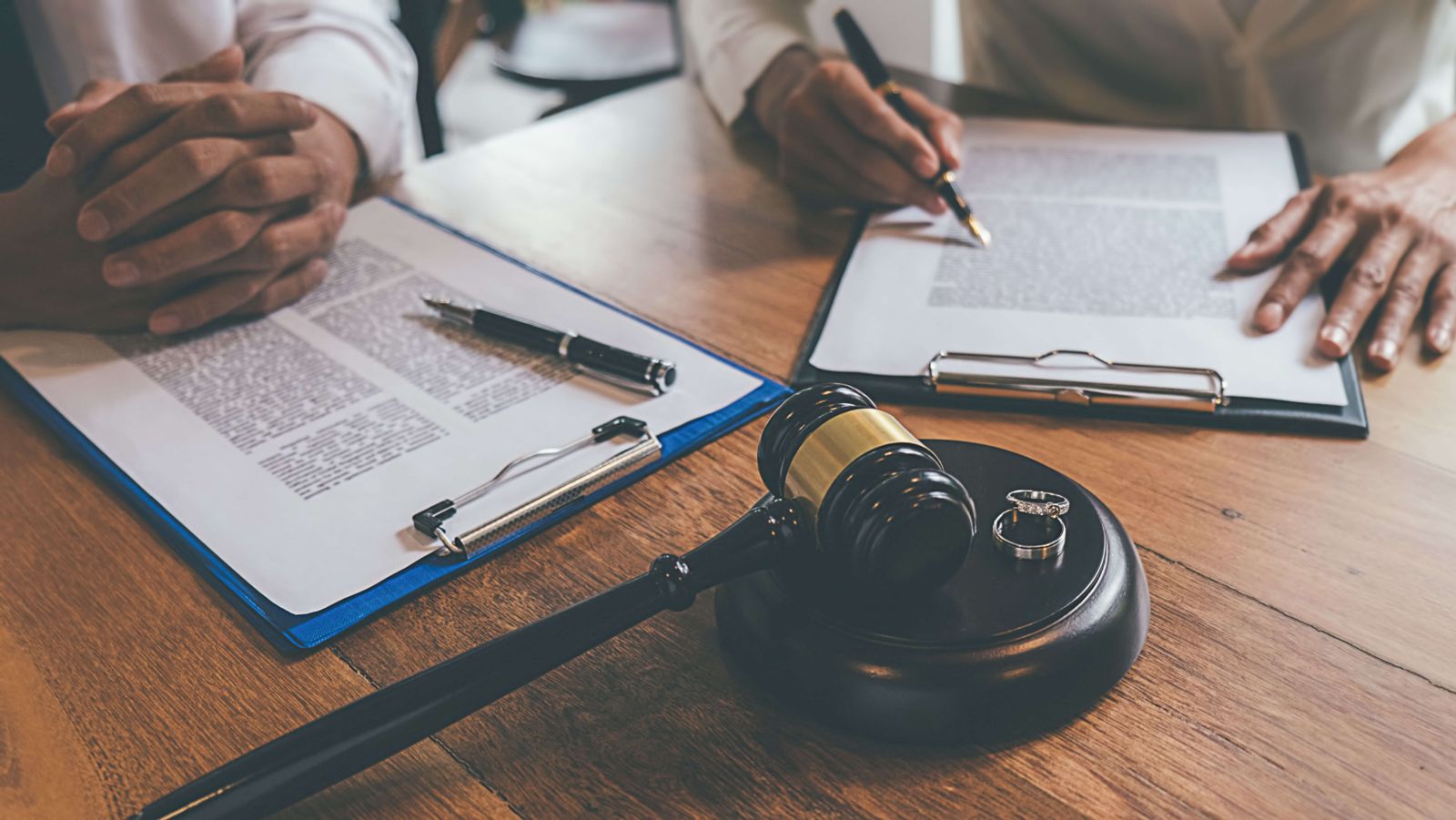 A class action is a lawsuit where one person or a small number of people represent a larger group of people who have similarly been harmed by another. Typically, a plaintiff would sue a defendant on behalf of a group of absent parties who have all been wronged by the same defendant or multiple defendants. The plaintiff would be acting as a representative on behalf of the absent parties (who would be known as the class). Class actions are most common where a large number of people (typically 40 or more) have been injured by the same defendant in a very similar way. Instead of each plaintiff bringing their own individual lawsuit, one person (or a few people) would bring that lawsuit on behalf of similarly situated people instead of the court system be clogged up with hundreds, if not thousands, of separate lawsuits involving the same fact pattern against the same defendant. If there was no such thing as a class action lawsuit – meaning you could not sue on behalf of a group of similar like people – the administrative burden on the court would be unimaginable. Furthermore, the recovery would not be worth the expense of filing a lawsuit if you had to file a lawsuit all on your own. That is why class actions sometimes make a lot of sense.

A class action must also fall into one of the three categories in section (b) of Rule 52.08 and 60-223(b) in addition to meeting all four requirements in section (a).

The three categories of section (b) are basically a: (b)(1) class which basically means that if an individual action might create prejudice that a class action suit would avoid, certification under (b)(1) requires a “mandatory” class action where absentee members cannot opt out of the class; (b)(2) a “injunctive/declarative relief class action” which is seen for claims involving civil rights, employment discrimination, consumer protection, environmental damage, where plaintiffs aim to change a defendant’s conduct rather than seek monetary damages; and (b)(3) which is a “damages class action” and frequently invoked for class actions seeking damages where all class members have been similarly injured. To qualify for a (b)(3) class, plaintiffs must meet the requirement of “predominance” such that the common questions of law or fact predominate over differences. In addition, plaintiffs must show that “a class action is superior to other available methods for fairly and efficiently adjudicating the controversy.” Section (b)(3) requires mandatory notice and opt-out ability for the absent class members. Further, under (b)(3) the party must give “members of the class the best notice practicable under the circumstances, including individual notice to all members who can be identified through reasonable effort.”

Many class actions are resolved via settlement rather than trial. Because of the nature of class actions, however, they require court approval for settlement to occur. In both Kansas and Missouri (as well in Federal Court), the statutes require that settlement be “fair, reasonable, and adequate.” The Court makes sure that they are by signing off the settlement. In most other cases, a court will not have to approve your settlement. An exception to this is when there is a wrongful death claim or the settlement involves a minor.

If you or someone you love is thinking about opening a class action lawsuit contact our experienced Kansas City attorneys for a free initial consultation.