Why Do Brain Injuries Have So Many Different Symptoms? 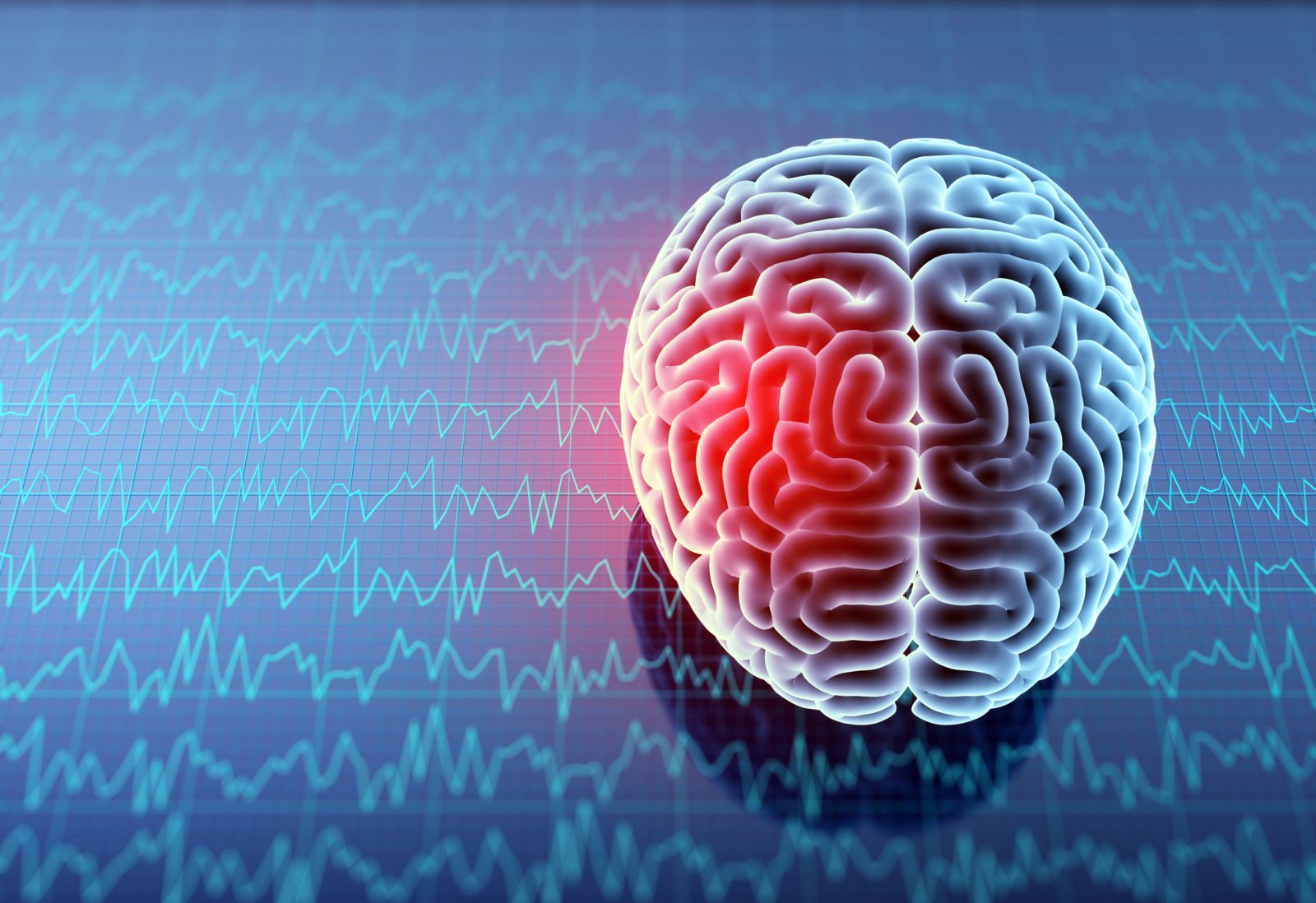 What Is a Brain Injury?

A brain injury can be any sustained neurological disease or injury to the brain that affects or interrupts how the brain functions. Some brain disorders, like Alzheimer’s disease and Parkinson’s disease, are caused by degeneration of the brain cells, which can injure the brain.

There are different kinds of brain injury. Some brain injuries occur before or during birth. This type of brain injury can occur in different ways. For example, a child could inherit a brain condition from a parent or suffer some sort of trauma to the brain during childbirth.

However, most brain injuries occur during life.  These can be categorized as:

How Do Brain Injuries Occur?

The most common types of brain injuries occur from:

Although anyone can suffer a traumatic brain injury at any time and for a variety of reasons, there are certain categories of people who, statistically, are more likely to experience TBI. According to the Centers for Disease Control and Prevention, these include:

What Are the Symptoms of a Brain Injury?

Traumatic brain injuries affect every person differently. Symptoms may depend on the location of the injury on the brain, the severity of the impact, the cause of the injury, and the nature and extent of the resulting health problems. For example, an open injury from a penetrating trauma is more likely to affect a person’s physical movement, whereas a closed injury may only affect the person’s behavior. Likewise, someone who experiences a mild TBI, like a concussion, may experience only short-term symptoms for a few days or weeks. But someone who experiences a moderate or severe TBI may have much more serious symptoms that are chronic and long-term.

Depending on these and other factors, when a brain injury occurs, it generally causes symptoms associated with one or more ways in which a person functions, including:

In addition to these four lobes on each side or “hemisphere” of the brain, there are two other parts of the brain that serve vital functions. These include:

All of these symptoms, of course, can also affect one’s behavior.

Because there are different kinds of brain injuries that can have a variety of causes and directly affect specific areas of the brain, each of which controls a variety of functions, every brain injury can present multiple symptoms and may be different for each person.