Attorney
Connect with me

Veteran litigator Michael Foster has a well-honed ability to see the big picture and quickly narrow options to the best possible solution. As a former partner at one of the biggest law firms in the country, Michael has successfully represented some of the most noteworthy national clients in their toughest legal battles and recently won the largest jury verdict in United States history for a prisoner secondhand smoking case that led to a statewide ban on prisoner smoking. Michael also obtained the second largest settlement in the state of Missouri in 2010 ($56 million dollars) while an associate at Polsinelli. Michael has argued before state, federal, and appellate courts across the country and has received numerous awards and recognition from bar associations and legal publications for his legal work and for his outstanding character and pro bono commitment to individuals who cannot afford legal services.

Michael relishes time in the courtroom and fights on behalf of victims who have experienced adverse situations due to liability, negligence or wrongdoing. He has been on both sides of the courtroom and knows how the most aggressive defense firms and insurance companies approach and defend cases. This insider’s knowledge enables Michael to craft winning legal strategies for his clients, whether their matters are large or small.

From growing up in a family of attorneys, Michael’s legal intuition comes to him naturally. Michael’s father was an attorney and six of his aunts and uncles are attorneys or judges who practiced in the area. Michael was born and raised in the Kansas City area and is a former Division 1 college athlete. This collective background has contributed to Michael’s unrelenting drive to compete and win. Michael and his wife spend most of their free time raising their three young children. 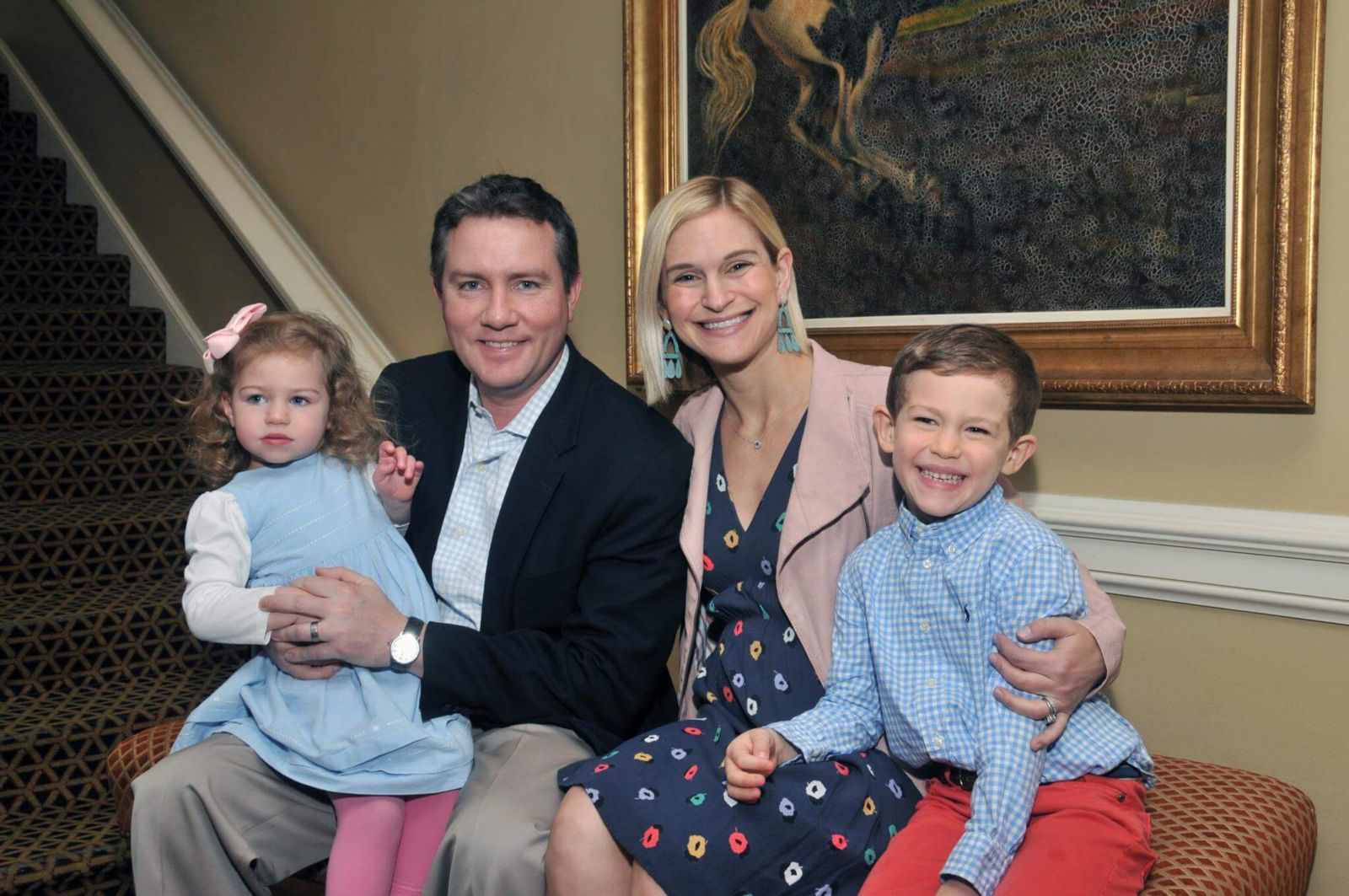 Michael’s family has been apart of the Kansas City legal community since the 1940’s. Michael's love of law cultivated as he watched his father practice law growing up and dreamt of following in his footsteps. Michael grew up playing golf and ended up going to Drake University in Des Moines, Iowa on a golf and academic scholarship where he was on the All-Missouri Valley Academic First Team.

Running a firm with Brian keeps Michael very busy but he always finds time to spend with his wife, Melissa, and his three young children. Michael spends most of his free time at his children's sporting events, the gym, and still trying to chase the golf ball around the golf course.

Michael and Melissa also love to travel, some of the coolest places him and Melissa have been to together include Thailand, Laos, Cambodia, and Japan.