Have you been bitten by a dog and need help? You may be able to recover damages against the dog’s owner. In fact, sometimes one who keeps or harbors dogs, although not the owner, may be liable for your injuries and pain and suffering as well. 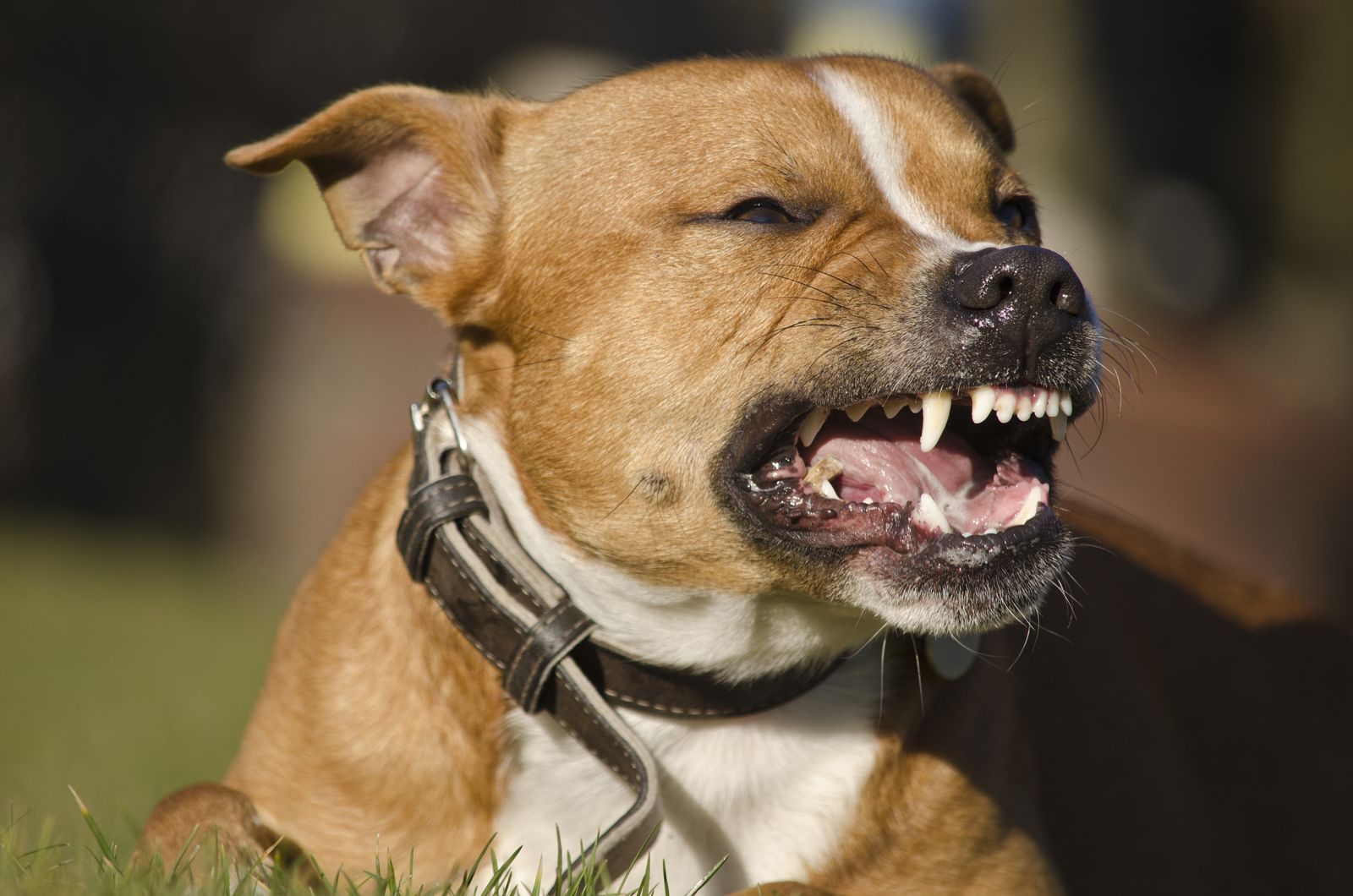 In Missouri, if you were the victim of a dog bite, there are three causes of action you may be entitled to file against the owner or dog harborer could potentially be:

Punitive damages are available to people who have been injured by dogs or other animals in cases where the defendant’s conduct was outrageous.

The statute of limitations for an injury following a dog (or any animal for that matter) is five years in Missouri. R.S.Mo. 516.120. This means the victim (or his or her dog bite lawyer) must file a lawsuit within five years from when they were bit (unless they were a minor when the bite occured). Cases involving dog bites in Missouri can be resolved for compensation without filing a lawsuit a lot of the time if the insurance company sees that your dog bite lawyers are serious about your claim and will take the case to trial if need be.

There are several common defenses that may be raised in a Missouri dog bite case, which can make it more difficult to prove liability and recover damages. Some of the most common defenses include:

If you have been attacked by a dog in Missouri, you need to speak with an experienced dog bite lawyer as soon as possible.

Kansas has no dog bite statute. Instead, it uses the common law one-bite rule. Under this rule, the owner of a dog is not held liable for personal injuries caused by a bite unless the owner either knew or should have known that the dog was predisposed to bite people. A Kansas dog owner might also argue that an injured person was trespassing and that therefore, the owner should not be liable for damages. Homeowner liability for trespasser injuries is limited in many contexts, including dog bite law. To overcome these defenses, it is important to gather and present evidence that the dog owner knew or should have known that their dog was dangerous and failed to take reasonable steps to prevent the bite. This could include evidence of previous aggressive behavior, a history of biting, or a failure to properly train or supervise the dog. Additionally, showing that the dog owner was negligent in their care of the dog can also help to overcome these defenses. You should quickly discuss your matter with a Kansas dog bite lawyer so potential evidence can be retrieved.

In Kansas, you have two years to file an action based on a dog bite so you need to make sure you get all your injuries examined quickly after the dog bites and talk to a dog bite lawyer quickly after the attack to put the dog owners on notice of your claim. A lot of the time, cases involving dog bites can be settled for compensation before a lawsuit is filed by your lawyer.

If you have been attacked by a dog in either Kansas or Missouri, you need to speak with an experienced dog bite lawyer as soon as possible. Contact us online or call our Kansas City office directly at 816.249.2101 to schedule your free consultation.