Someone who has been bitten by a dog owned by another may have a cause of action against the owner or harborer of a dog. Other parties may be liable too – like a landlord who was on notice of an issue with a dog and did not take necessary precautions to keep other tenants safe. Liability for injuries caused by a dog (or another animal) can be based on strict liability, premises liability, or negligence. Most homeowners insurance policies cover Missouri dog bites. Missouri is a “strict liability” dog bite state. Section 273.036 of the Missouri Revised Statutes allows a person injured by a dog bite to hold a dog owner liable if: (a) the injury was caused by a dog bite; (b) the injured party did not provoke the dog; and (c) the person who was bitten was on public property or lawfully on private property. Missouri, unlike Kansas, does not have a one-bite rule which requires that the owner of the dog to know the dog would likely bit or has bitten in order to be held liable. In Missouri, you have five years to file a lawsuit against the owner as opposed to Kansas where you have two-years to file a lawsuit. 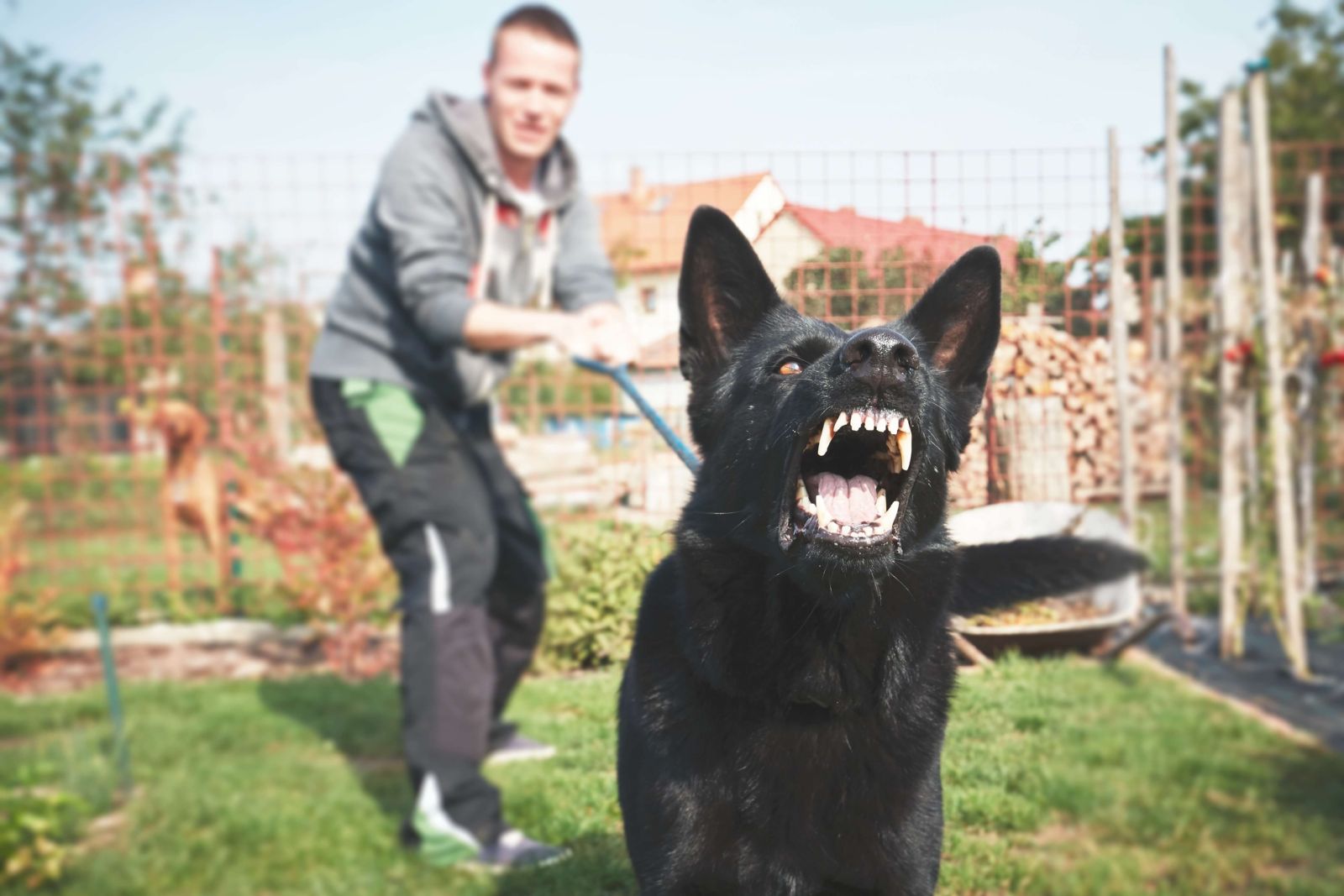 The common defenses to a dog bite lawsuit in Missouri include that the defendant was not the owner or harborer of the dog (like a landlord who had no idea of the dog’s propensities); a trespasser who came to the property without an invitation to be there; the dog bite victim provoked the dog by taunting it; or comparative negligence (allows the court to reduce fault assigned to the injured party).

What To Do Once You've Been Attacked By a Dog

A dog bite can be a traumatic experience that leaves the victim with physical injuries like scarring, pain, diseases, or even emotional trauma. It is critical that an experienced personal injury lawyer is engaged quickly after the bite, so he or she can investigate the facts surrounding the bite, take recorded statements from the dog owner or witnesses, interview neighbors that lived near the dog, and obtain police or animal control reports. If you have been attacked by a dog (or another animal) you should immediately go to your doctor to confirm that you did not contract rabies or any other bacterial infection. We also ask you take pictures of your injuries and the location of where the attack occurred and preserve any physical evidence you may have (like torn and bloody clothing). Believe it or not, dog bite cases are taken very seriously by insurance companies unlike many other types of lawsuits (like slip and falls) where they routinely deny such claims.