Video Footage of a Car Wreck Can Help Your Case

Over the last month, we have had two cases where the doorbell-camera firm Ring has helped our law firm secure critical evidence proving that another party was at-fault for a car-wreck, helping us tremendously with our clients’ cases. Ring is a home security system that has a video doorbell and security camera. Ring users are alerted when the doorbell chimes or the camera senses motion, and they can view their camera’s live feed from afar using a mobile app. In our clients’ cases, we were able to get footage of the wreck from the owner of the house near where the wreck occurred. This evidence is invaluable to show what exactly happened when liability is in dispute. 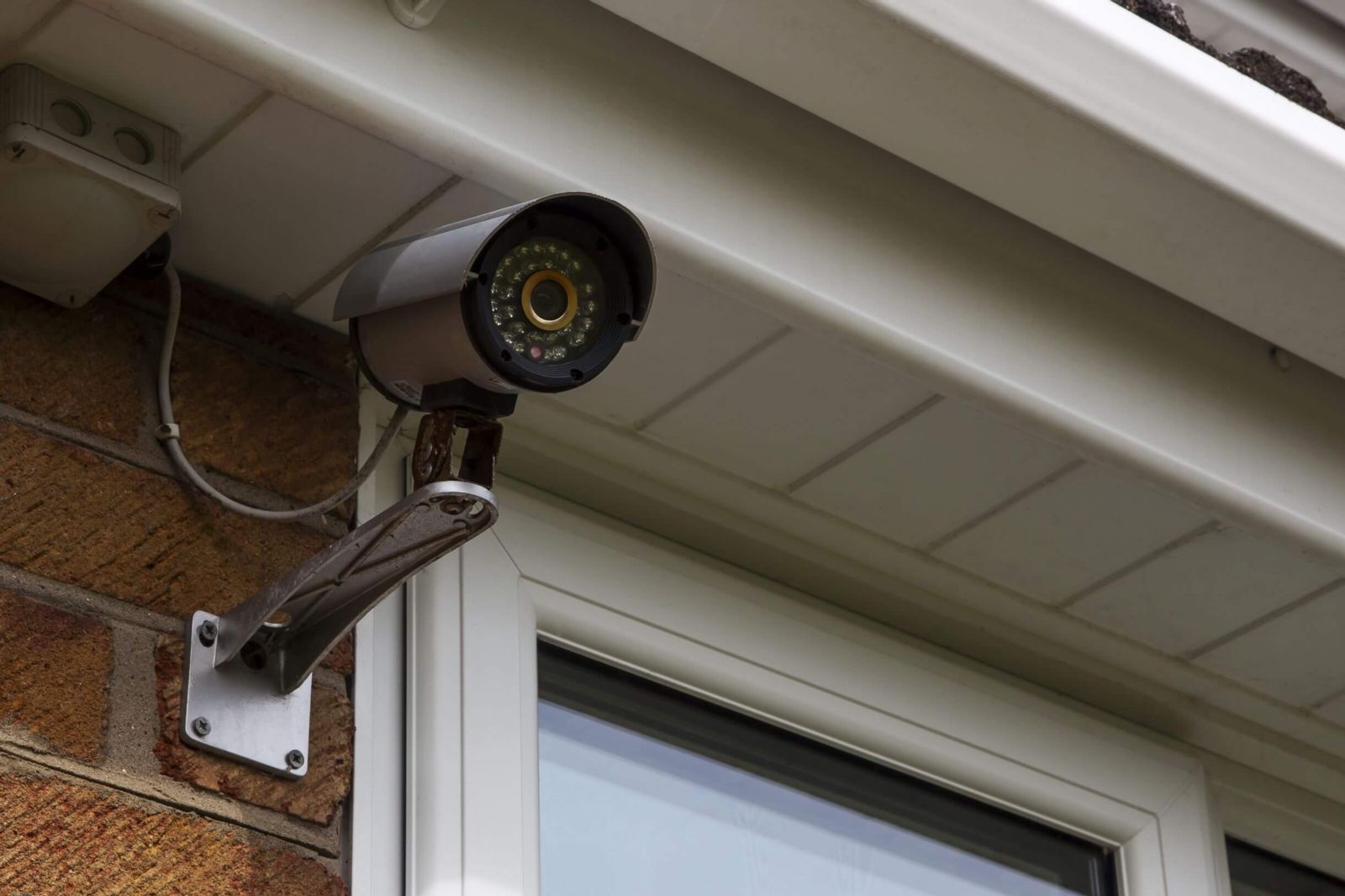 Not just home security systems like Ring can help you win your case by proving liability, video cameras are more prevalent than you may think which a good lawyer will try to obtain to establish another party was negligent or reckless when asserting a claim to the other driver’s insurance company. If an accident took place at an intersection there may be traffic cameras that could be obtained. If the accident took place in the city, there may be a chance that a business caught some of the footage on a surveillance camera. As the cost of private security cameras decreases, more and more properties are installing them. It would be smart to stop in the different businesses near where the wreck occurred to inquire whether they have the footage of the wreck. Any evidence captured on these cameras may need to be gathered quickly and they may only be kept for a brief time period, sometimes, as little as 72 hours before being copied over. This is why it is essential to contact a lawyer quickly after a wreck so that he or she can begin to request video evidence before it is too late.

Video footage can provide rock solid evidence of the other driver’s negligence and may even show if the other driver was on their cell phone at the time of the wreck. This evidence could make the difference between whether an insurance company will pay a claim to how much they will pay out for the claim.