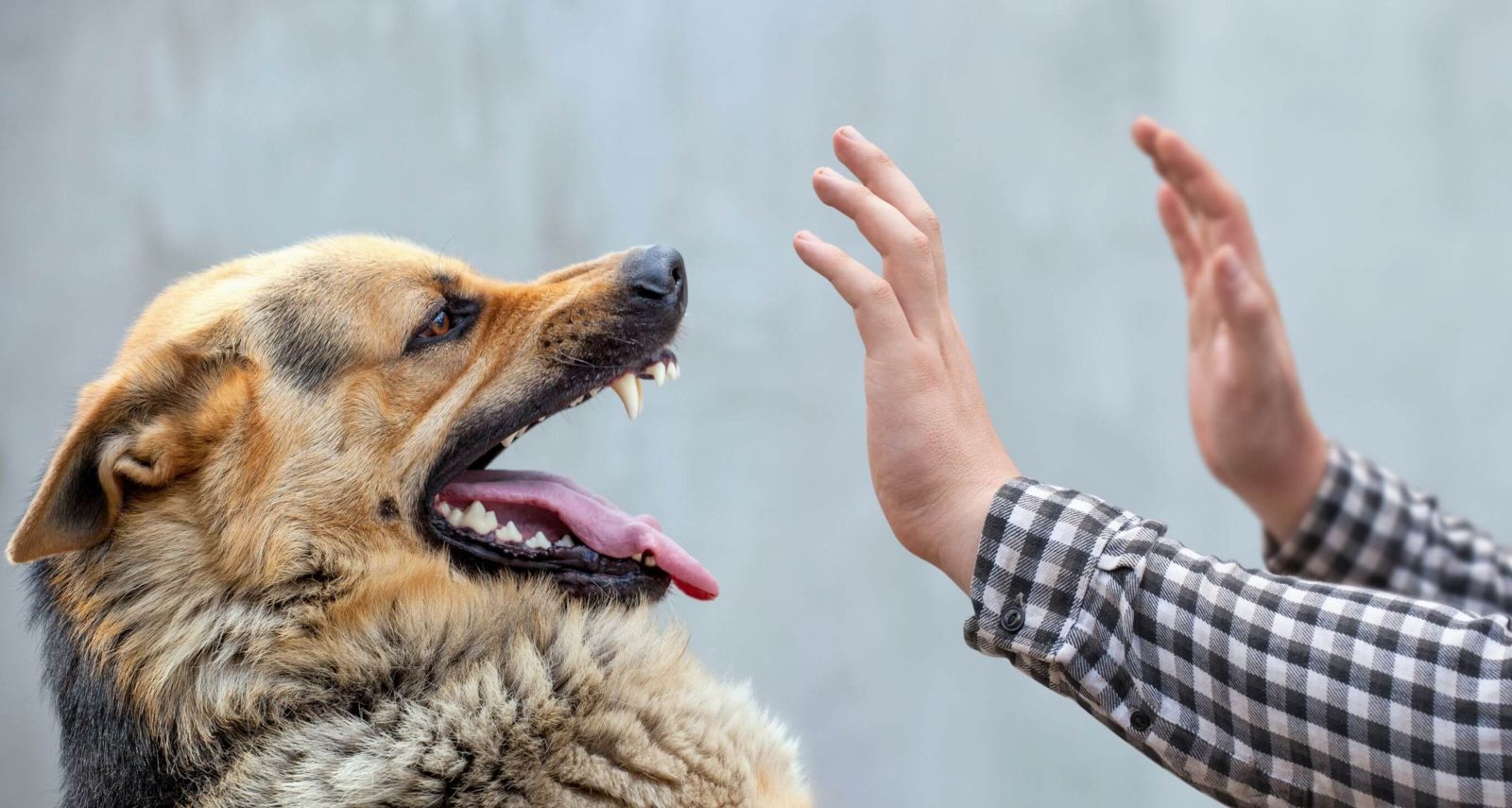 In theory, it should be easy to recover damages if you suffer injuries after a dog bites you in Missouri, but sometimes the responsible parties put up obstacles in your way or refuse to pay. In general, dog owners in Missouri are responsible for injuries caused by their dogs, but sometimes they will try to blame the victim for provoking the dog or use some other excuse to prevent paying for your medical bills and the pain and suffering you have to deal with since a dog bit you. There are several legal arguments you can use, and an experienced Kansas City dog bite lawyer can help use to best to support your claim. The Kansas City dog bite injury lawyers of Foster Wallace, LLC will wisely choose the most appropriate angle from which to present your case.

The Missouri "No Bite" Rule in Dog Bite Cases

Missouri is a “no bite” state, which means that you can sue the owner of the dog that bit you even if the dog had never previously bitten a person or had aggressive tendencies. Perhaps “no prior bite” rule would be a better name for this rule. The no bite rule assumes that all dogs have the potential to bite and cause injury and that, by owning a dog, the owner is agreeing to be responsible for damages caused by his or her dog’s bites. Hopefully, the dog’s owner owns a house or rents an apartment and is required to buy homeowners or renter’s insurance that would cover your damages to a dog bite you or your loved one experienced.

The legal concept behind the no bite rule is called strict liability. In a nutshell, this means that you are responsible for damage caused by any property that belongs to you. This rule is helpful to plaintiffs in dog bite cases because it eliminates a lot of the nitpicking about whether the owner could have known that there was a risk that the dog would bite. Missouri law is clear: any dog that can bark, wag its tail, fetch, and be adorable can also bite and the owner is liable.

There are sometimes exceptions to this rule. For example, a defendant may not be responsible or may be partially responsible if you provoked the dog, such as by trespassing on the owner’s property or by behaving aggressively or playing too rough with the dog. Whereas the burden of proof is on you, the plaintiff, to show that the dog bit you and that your injuries and medical bills are due to the dog bite, the burden of proof is on the defendant to show that you provoked the dog. Beyond a reasonable doubt is not a factor in civil lawsuits; it is almost impossible to prove beyond a reasonable doubt that someone did or did not provoke a dog to bite. Instead, the standard of evidence is “a preponderance of the evidence,” which means that there is a greater than 50% chance that what you are saying is true.

Missouri is a “no bite” state, which means that you can sue the dog owner even if you are the only person the dog has ever bitten, but if the dog has previously bitten people, your case is even stronger. Not as a matter of law but just as a matter of common sense, people who have observed their dogs behaving aggressively or anxiously should be especially cautious about training their dogs or keeping them out of situations in which they would be likely to feel threatened and lash out. It is even possible that a dog owner could be responsible for punitive damages if the facts were egregious enough and the dog had previously bitten others.

Again, dog owners are responsible for their dogs’ behavior except when another person provokes the dog to attack. You can sue the dog’s owner if your injuries are relatively minor (everyone knows that medical bills even for relatively minor injuries can be enough to ruin someone’s finances), if they require reconstructive surgery and lead to chronic pain, or anywhere in between. If a dog has not been vaccinated for rabies,  and it bites you, you must go to the emergency room quickly to get a rabies shot or make sure you do not now have rabies. The shots are painful and expensive, but they are better than getting infected with rabies, which is incurable.

Even if you do not get rabies, getting bitten by a possibly rabid animal is still a painful and stressful ordeal. If there was reasonable fear that the dog that bit you had rabies, you may be able to recover noneconomic damages for emotional distress.

In some cases, dog owners can face criminal penalties, usually fines, for allowing their dog to bite a person; the reason for these penalties is that keeping an aggressive dog and failing to protect people from it constitutes a violation of public safety behavioral standards. Of course, criminal penalties do not apply in all instances of dog bites. You can still win your dog bite lawsuit even if no criminal charges were involved. Likewise, the most egregious cases of negligence in causing car accidents can lead to criminal penalties, but the number of accidents in which an injured plaintiff recovers damages through a lawsuit or pre-lawsuit negotiations is much greater than the number of injury accidents in which one driver gets criminal charges.