The Big Four Personality Traits of Dogs, and How They Relate to Your Dog Bite Case 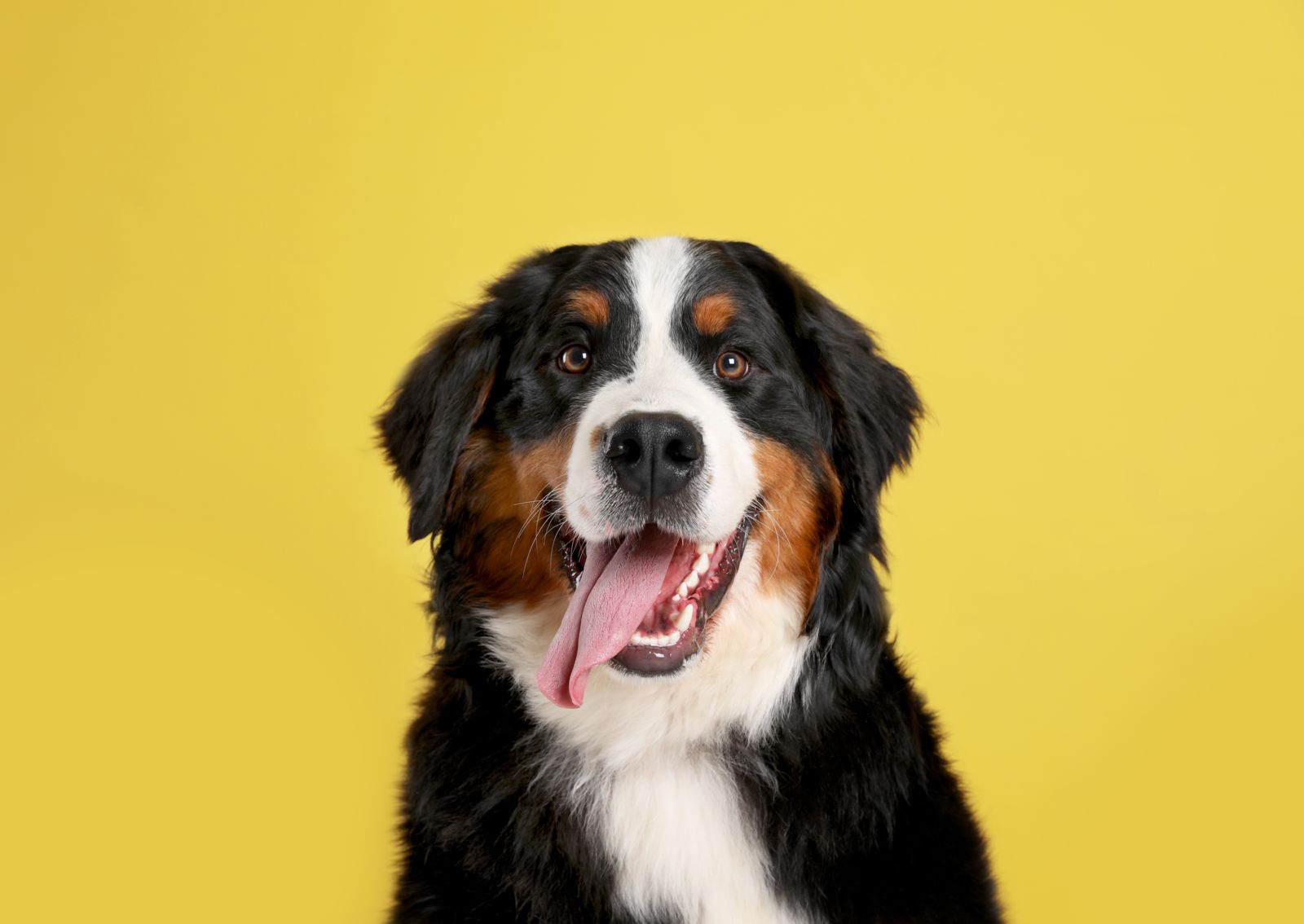 Every dog owner knows that their dog has a unique personality, just like each person does. You might describe your dog as an introvert or an extrovert. Some dogs behave impulsively, while others seem to think carefully before making decisions. You might have even identified your dog’s love language; some dogs appreciate cuddles and belly rubs above all else, while others care more about shared experiences like playing Frisbee in the backyard or going for a car ride.

Did you know that some researchers have designed and conducted personality tests for dogs?  You might be wondering what this has to do with dog bite lawsuits. Missouri law treats dog bite cases as though all dogs are equally likely to bite, but in fact, every incident is different. The bite is always the dog owner’s responsibility unless the victim provoked the dog to attack. In Kansas, the opposite is true. In Kansas, you have to show that the owner knew of the dog’s dangerous tendencies or that the dog had previously bitten someone in order to recover damages from the dog’s owner. Many dog bite victims are people who personally knew the dog before the attack, such as neighbors and family friends. If you file a personal injury lawsuit, you may have to show that your actions before the attack did not constitute provoking the dog. Did the dog feel unsafe in its surroundings? If you were trying to pet the dog before it bit you, could you have reasonably known that the dog did not want to be petted? Every case is unique, just like every dog is unique, so discuss your case with the Kansas City dog bite lawyers at Foster Wallace, LLC before talking to the insurance company about your damages.

What Missouri Law Says About a Dog’s Propensity to Bite

According to Missouri law, all dogs have an equal propensity to bite. For this reason, Missouri is known as a “no bite” state. In other words, any dog, no matter how small, calm, friendly, old, or young, might bite a person. When a person buys a dog or otherwise becomes the dog’s legal owner (such as by adopting the dog from a shelter or receiving it as a gift), the person is accepting legal responsibility for any dog bite injuries the animal might cause. It is a similar legal principle to requiring all drivers to have car insurance. Most dogs will never bite a person, just like most cars will never cause an accident that leads to serious injuries, but the possibility always exists. Therefore, simply by owning a dog, you are willingly assuming the risk that the dog will bite someone.

By contrast, just across the state line, Kansas is a “one bite” state, which means that their laws make a difference between biting dogs and non-biting dogs. Under Kansas law, if a dog that has previously bitten a person bites again, then the owner is automatically legally responsible for the bite. If the dog has never bitten anyone before, the owner is not automatically legally responsible for that first bite.

Recently, Scientific Reports published the results of a study conducted at Eotvos Lorand University in Budapest, Hungary, in which dogs engaged in structured activities designed to assess certain traits of their personalities; these activities and the behaviors that researchers observe as dogs complete the activities, are known as the Vienna Dog Personality Test. The test has dogs interact with their owners to perform a set of tasks designed by the developers of the test. 37 dogs, all border collies, participated in the study. The Budapest study was the first of its kind to study the effects of age on a dog’s performance on the personality test. To accomplish this, the researchers had the same dogs perform the same tasks twice, four years apart.

You might have heard that many human behaviors can be explained by the “Big Five” personality traits, namely agreeableness, conscientiousness, extraversion, neuroticism, and openness to new experiences. Likewise, the Vienna Dog Personality Test measures a certain set of personality traits. These are some ways that four dog personality traits can play a role in dog bite cases: