What Happens if the Driver Leaves the Scene of a Bike Crash?

Cars are a lot heavier than bicycles, and they move a lot faster. If a car collides with a bike, it can result in serious injuries for the bicyclist, even if the car was not traveling at a very high speed. The best-case scenario after you get injured in a bicycle accident is that the driver of the car that hit you exchanges information with you, helps get you a ride to the hospital emergency room, and is truthful with the police and with his or her insurance company about how the accident happened. If all of those things happen, the driver’s insurance company will offer you a settlement to cover your medical bills and pain and suffering, and if the settlement is not enough, you can hire a bicycle accident lawyer to negotiate for a better settlement or even take your case to trial where a jury will decide what to award. The worst-case scenario, assuming that your injuries are the same as they would be in the best-case scenario, is that the driver leaves the scene of the accident without even stopping to see if you are alright. Even if someone crashes into your bike and drives off without stopping, the Kansas City bike accident lawyers of Foster Wallace, LLC can help you recover damages.

What to do After a Bike Accident

The most important things to do after a car hits your bike while you are riding are to get medical treatment and to gather evidence so you can later prove you were not at fault and the negligent driver is at fault. Of course, getting medical treatment is more urgent and more important. The first thing you should do is call 911 and let them know that you are injured and how the accident happened. Then call a family member or friend to let them know what happened; if possible, have them help you gather evidence at the scene of the accident, such as by taking pictures of the location, your injuries, and the damage to your bike. If you are able to flag down or call a police officer, give him or her a statement about what happened.

If the driver leaves the scene of the accident without stopping, these are some things you can do to help find and identify the driver:

As soon as you leave the scene of the accident, your task is to receive treatment for your injuries, while the police try to find the driver that hit you. 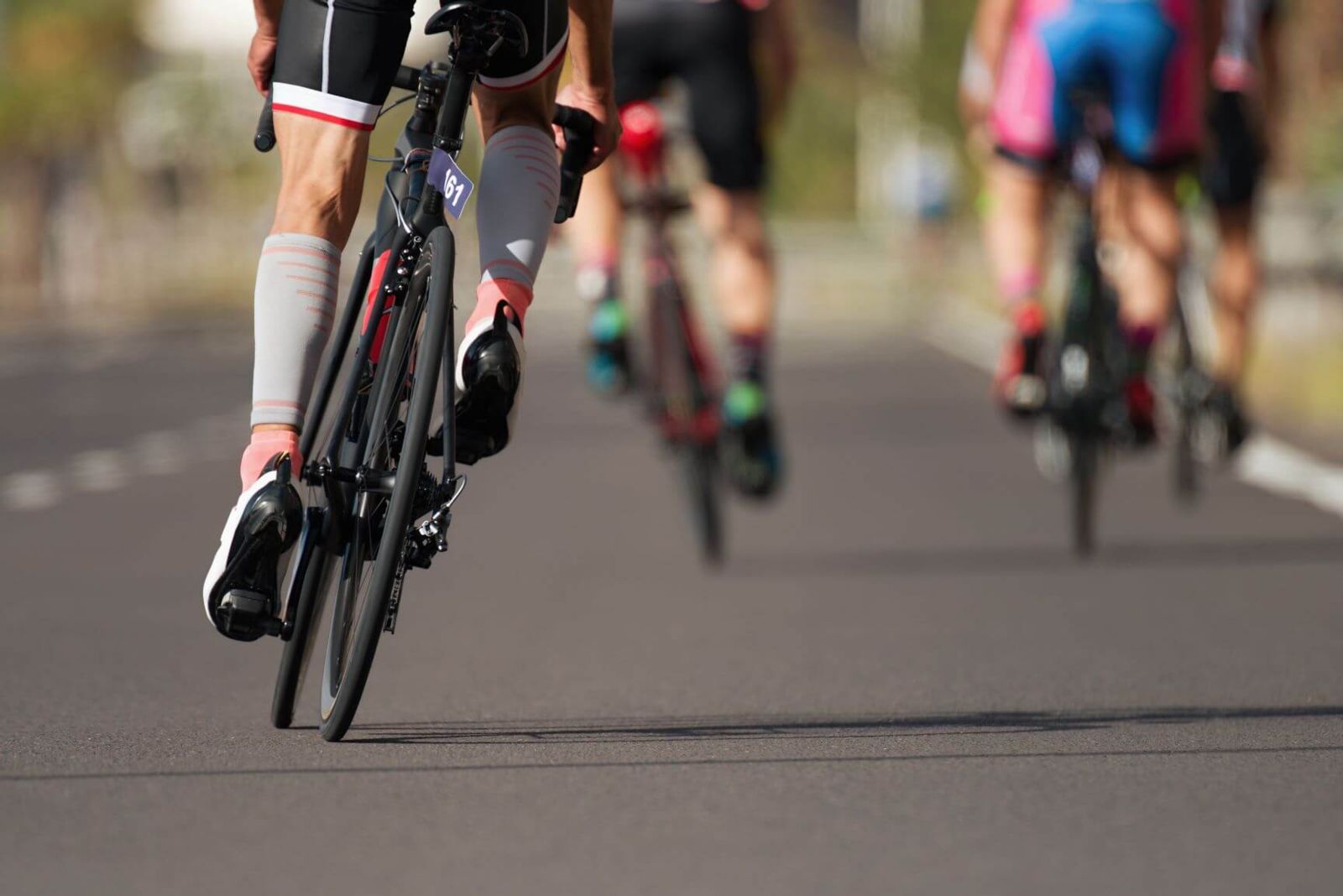 Leaving the scene of an accident without first communicating with the person you hit is a crime according to Missouri law. It is a misdemeanor if there is only minor property damage (less than $1,000), but if there is major property damage, or if there are injuries, it is a felony. The person who crashed into your bike with their car and then left the scene of the collision could face criminal penalties for the hit-and-run. They might pay a fine, get probation, or even go to prison. If you decide to file a personal injury lawsuit in connection with the hit and run accident, the documents from the criminal investigation into the hit and run will be valuable evidence.

Remember that you can still win a civil lawsuit against the hit and run driver even if he or she is not found guilty in a criminal case. Unless the defendant in the criminal case pleads guilty, or unless a jury finds him or her guilty beyond a reasonable doubt, the defendant cannot receive criminal penalties. Likewise, the prosecution might drop the charges against the defendant for any of a variety of reasons, such as if an error or misdeed by police violated the defendant’s right to due process.

Once the driver who hit you has been identified, you can file a personal injury lawsuit. Because a jury won’t likely like the hit-and-run driver, the driver’s insurance company might offer to settle the case as soon as they find out that you are planning to file a lawsuit. In other cases, you might need to file a lawsuit with the court, and if you do, your case might be resolved by mediation or at a trial. You can recover damages for the following losses in relation to a hit and run bicycle accident:

If you file a bike accident lawsuit, it is possible that a jury may find that you are partially at fault for the accident. For example, maybe you were riding in the street when a bike lane was available, or perhaps you failed to notice the traffic pattern. If the jury decides that the accident was partially your fault, the court will reduce the amount of money it awards to you in damages, but you can still win your case. Even if you, the bicyclist, were more at fault than the driver, you can still recover damages in the state of Missouri.