People have different opinions about motorcycles and motorcycle riders. When you see advertisements for motorcycles on television, you see (but don’t hear) clean, colorful motorcycles gliding peacefully (well-below the speed limit) through picturesque landscapes, offering the freedom of the open road to clean-cut, smiling, professional-looking riders clad in full protective gear. And for many motorcycle riders, this is why (and how) they ride. 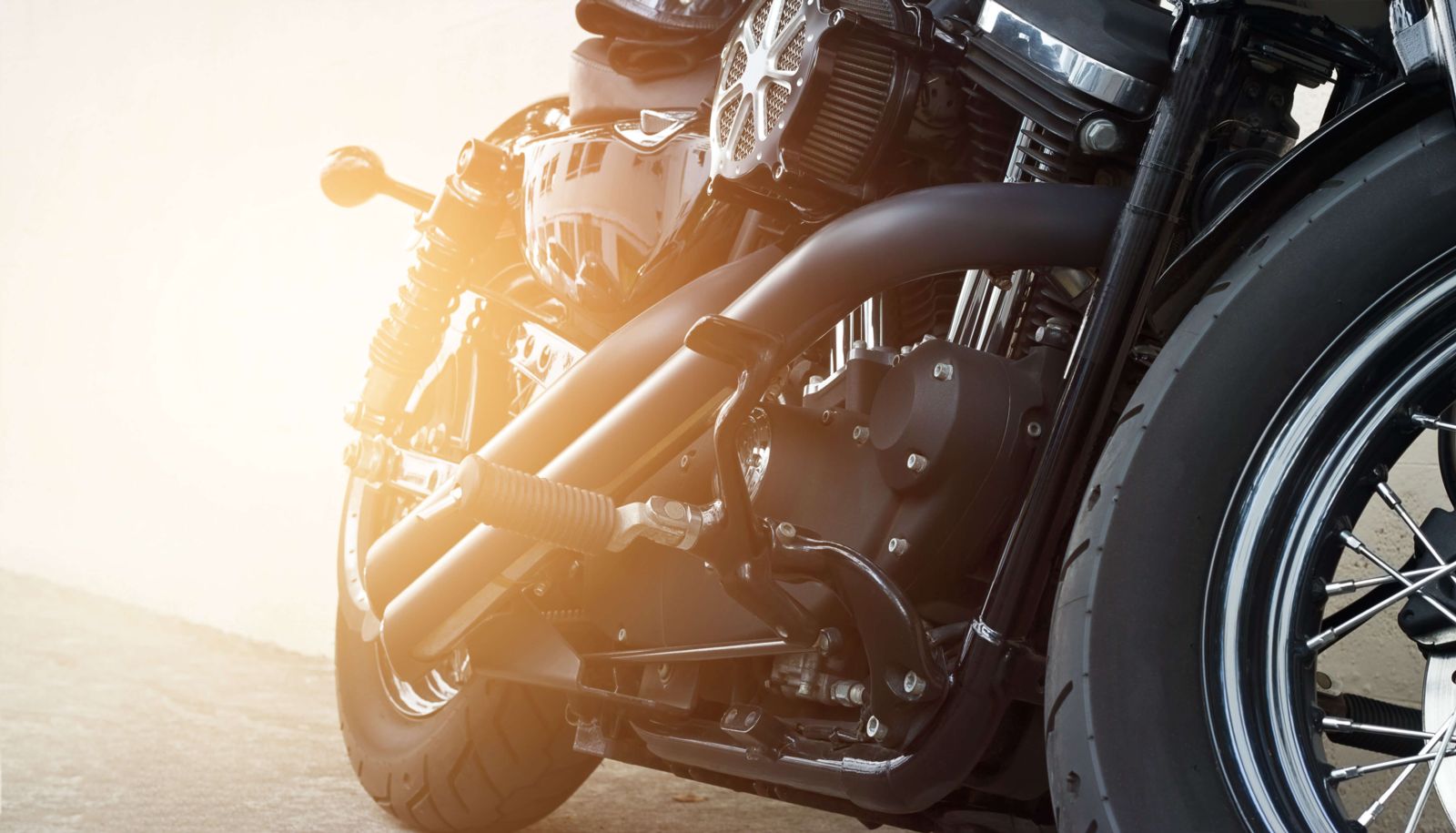 However, many people who are not interested in motorcycle riding have a different view of what motorcycle riding is really like. For many people, their only experience with motorcycles is seeing (and hearing) loud, dirty, oil-dripping machines swerving recklessly in-and-out of traffic at excessive speeds, on congested highways, with angry, anti-social risk-takers, wearing no helmets, flouting the rules of the road and the safety of themselves and other drivers.

The motorcycle accident lawyers at Foster Wallace will help you overcome this bias and recover fair compensation for injuries sustained in a motorcycle crash.

Motorcycles Can Be Dangerous But So Can Motorcycle Bias

There is no question that motorcycle riders are likely going to suffer more severe injuries and fatalities than passenger car drivers when in an accident. But that does not mean that the two victims should be compensated differently for the same injuries when the other party was the cause of the accident. The only reason for differences in compensation is implicit motorcycle bias.

Here are several biases that many people have against motorcycles and motorcycle riders that make it difficult for a motorcycle crash victim to be fairly compensated for their injuries.

There are many people who adopt a negative perception of motorcycle riders that can impact a fair compensation for a motorcycle crash victim’s injuries. These include:

It is the recklessness of the driver and the likelihood of causing an accident that is inherently dangerous—not the motorcycle, itself, or the motorcycle rider.

Motorcycles are difficult to see.

Many people feel that because motorcycles typically are smaller than passenger vehicles, they are more difficult to see and, therefore, must be the cause of accidents. However, this logic also makes no sense. Motorcycles are not invisible. They appear as objects in a rear- or side-view mirror just as other passenger vehicles do, including small ones. If a driver changes lanes and causes an accident because they did not see the motorcycle in their mirror, then it is just as likely that they did not properly look before changing lanes.

A driver changing lanes should see a motorcycle just as they should see any other small car on the road. The failure of motorists to see and recognize motorcycles in traffic is the main cause of motorcycle accidents. It is the driver’s responsibility not to change lanes until it is safe to do so.

Motorcycles are too loud.

The bias against motorcyclists often stems from people who experience those few motorcyclists on the road who ride specific motorcycles designed for excessive speed. However, most motorcycle riders do not ride this way. Most motorcycle crashes involve motorcyclists traveling at a much lower rate of speed. The average speed of a motorcycle before being involved in an accident is 29.8 mph and 21.5 mph at the moment of impact. Accidents in which the motorcycle is traveling 85 miles per hour occurs in 1 out of 1,000 motorcycle accidents.

What Is the Risk of Injury If You Are Involved in a Motorcycle Accident?

The only risk that careful motorcycle riders take is the risk of injury if they are involved in an accident. Drivers of passenger vehicles take that risk as well. However, the risk of injury when struck by another vehicle is greater for motorcyclists. If you are on a motorcycle and are involved in a multiple vehicle collision, there is a 98% chance that you are going to be injured and a 45% chance that your injuries are going to be serious. But these injuries have nothing to do with the cause of the accident.

If you are injured in a motorcycle accident caused by another driver, you will face the added hurdle of overcoming the implicit bias that others may have against you because you ride a motorcycle. This can significantly impact your ability to recover damages.

Have You Been Injured in a Kansas City Motorcycle Accident?