How to Prevent Dog Bites

Most dog bites are preventable. For the most part, dogs deserve their reputation as man’s best friend. Dogs do not attack people unless they have a reason to think that the person is a threat to the dog or the dog’s human family. While some dog bite injuries happen because the bite victim was deliberately antagonizing the dog, it is more often the case that both the victim and the dog’s owner are completely surprised that the friendly family pet would bite. If a dog bit you or one of your children, the dog bite lawyers at Foster Wallace, LLC will help you recover damages that you are entitled to.

According to the American Society for the Prevention of Cruelty to Animals, how likely a dog is to bite depends on many things the dog’s owners do from the first day they bring the dog home. If the owner of the dog that bit you did not follow these guidelines for preventing dog attacks, it strengthens your case in a dog bite lawsuit.

You might assume that because you are a dog owner yourself, you can tell whether another dog is about to bite, but that is not always the case. If you follow these safety guidelines, you will reduce the chances that a dog will bite you or your children. If you are the plaintiff in a dog bite lawsuit, failure to abide by these common-sense rules may decrease the amount of money you are awarded if you prevail. 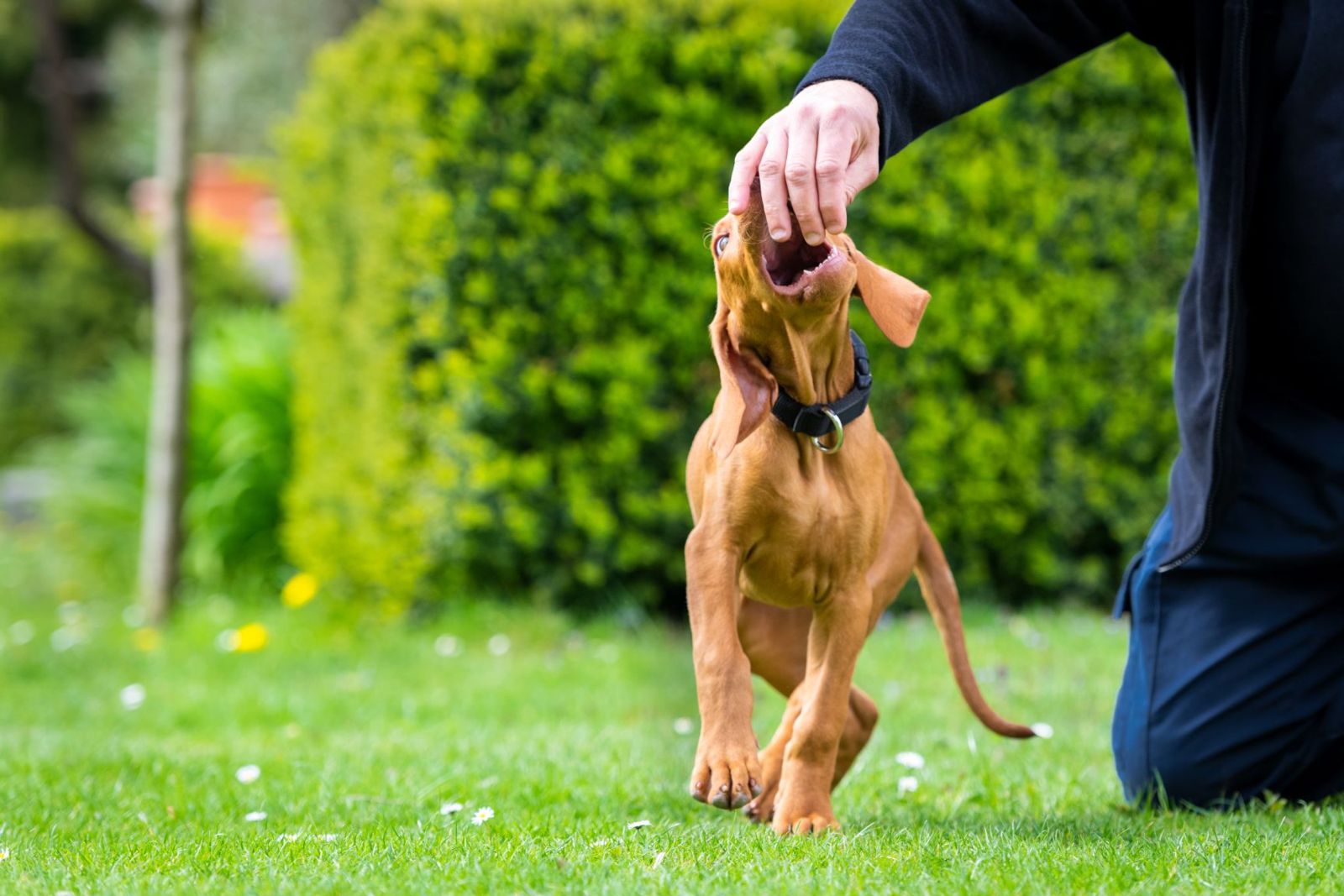 Dog owners are responsible for their pets’ behavior, but parents are also responsible for keeping their children out of danger. If someone else’s dog bites your child, and you sue for damages, it is your responsibility to show that the dog owner’s negligence, not yours, was what led to the attack. If the dog attacked your child for no apparent reason, when both you and the dog’s owner were present, you have a strong case.

What to Do if You Have Been Bitten

If a dog bites you or your child, the first and most important thing to do is to seek medical attention immediately. You should also document everything you can; the medical records are important, but so are photographs and eyewitness accounts of the incident. Many times, juries will place a lot of emphasis on scars rather than the amount of medical bills you incurred because of the dog bite. You should contact a dog bite lawyer as soon after the accident as possible, but after the victim has had or her injuries examined and has received emergency treatment. Remember that not all dog bite injury claims end up in lawsuits; a dog bite injury lawyer might be able to help you recover compensation without your case even going to court. In fact, many dog bite cases are settled out of court before a lawsuit is filed.