What to Know About Retrieving Video Evidence in Intersection Accident Cases 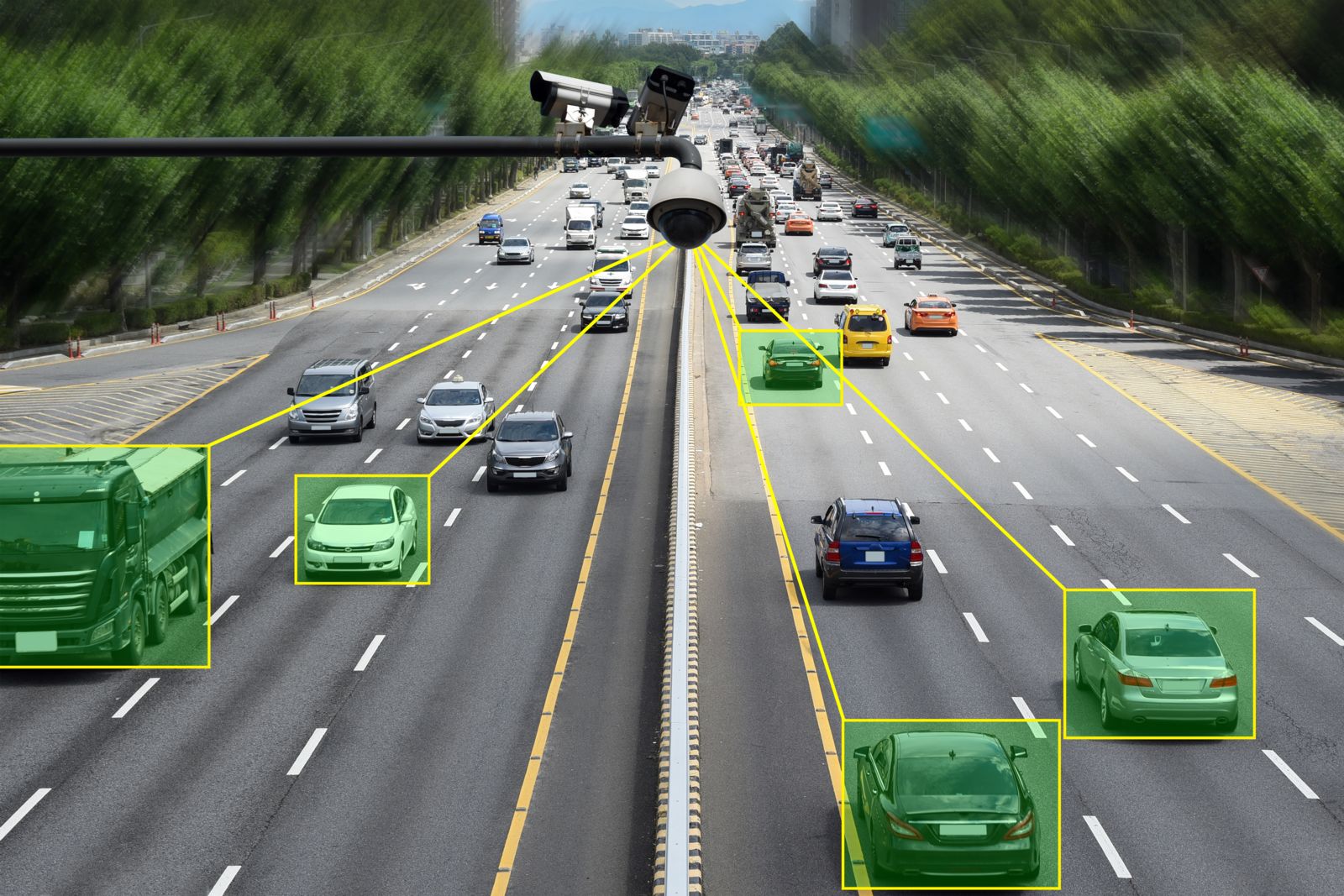 The number one cause of Kansas City car accidents that occur at intersections is when one party disregarded the traffic control device (i.e., failure to stop at a stop sign or failure to stop during a red light). When that happens and both parties to the car wreck claim that they had the right-of-way you or your attorney will need to determine if there is any evidence to show that the other driver was liable for running a stop sign or red light. If the other driver denies that they ran the red light or stop sign, their insurance company will usually deny the claim and pay no damages to you as they have to take their insured at their word. An attorney should quickly see if there is any chance video footage exists of the wreck to prove the other driver was liable for his or her client’s damages.