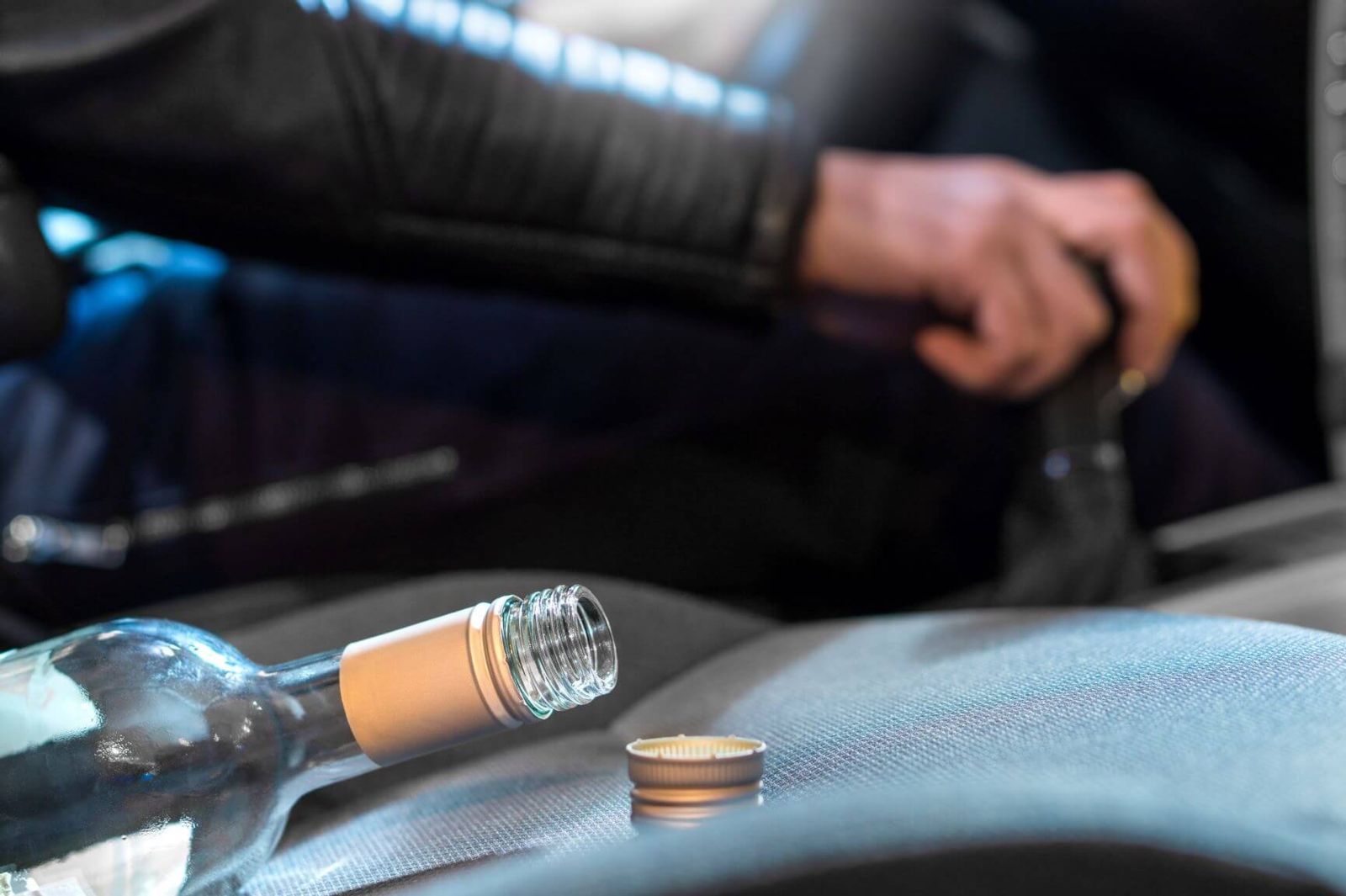 Everyone knows the devastation that a drunk driving accident can cause. Although the rate of drunk driving fatalities has declined by about 18 percent since 2000—partly because of the introduction of rideshare services like Uber and Lyft—one-third of all traffic fatalities in the United States (10,000 fatalities a year) still involve drunk driving.

Nevertheless, drunk driving fatalities are an ongoing concern in Missouri and Kansas. That is why the personal injury attorneys at Foster Wallace are dedicated to representing victims who are injured or killed in car accidents caused by the reckless negligence of a drunk driver.

Here are five things you should know about suing a drunk driver for injuries they caused you:

1. There are Criminal and Civil Consequences for Drunk Driving.

In terms of criminal law, Missouri and Kansas treat drunk driving the same—it is a crime in either state to operate a motor vehicle with a blood alcohol content over the prescribed limit. If you do this, you will have committed a crime and will go through the criminal process described above. You do not even have to have struck or injured someone with your vehicle. You commit the crime simply by operating the vehicle while you are legally drunk. However, if you do drive drunk and injure or kill someone, you may be charged with another crime (negligent homicide) that will subject you to another punishment. The specific punishments in Missouri and Kansas (and all states) may be different, but it is a crime to drive drunk in both states.

In terms of tort law, Missouri and Kansas treat the liability for injuring someone by drunk driving differently in some respects. Here are two examples:

3. A Drunk Driver Who Injures You Is Liable for Damages.

Even if a drunk driver is not charged with a crime for drunk driving, you may nevertheless sue the drunk driver for damages if you were injured because they struck you while they were driving. The criminal and civil processes are treated separately.

4. There May Be Other Defendants Who May Be Liable for Your Damages.

Missouri enforces what are called “Dram Shop” laws. If you are struck by a drunk driver and are injured, the Dram Shop laws allow you to sue the drunk driver, as well as any other defendants (like a bar, nightclub, or restaurant) that may have provided alcohol to their patron who was visibly drunk, or to a patron who is under 18. Kansas is one of the few states that does not enforce Dram Shop laws.

Some states enforce a similar law called the “social host” law. Under this law, if someone serves alcohol at their private residence or, for example, at a work function, to someone who is visibly intoxicated or under 18 years old and that person subsequently injures you while driving drunk, the host who served the alcohol could be liable. Neither Missouri nor Kansas provide for civil liability under a “social host” law, but Missouri provides for criminal liability for a social host who serves alcohol to a minor. The punishment is up to one year in jail.