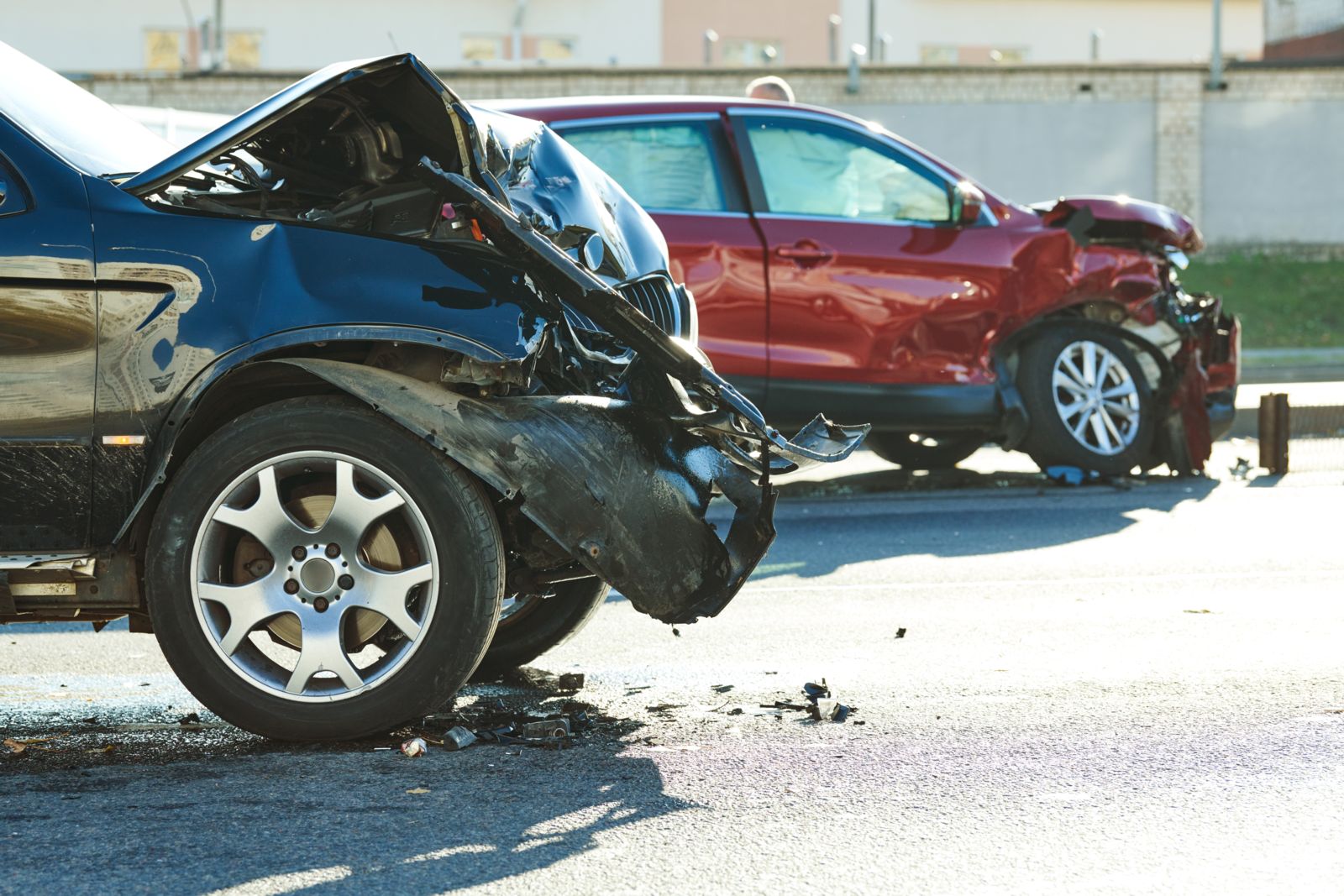 Car accidents can be scary and confusing. Car accidents can result in serious injuries or significant property damage, or you might only suffer minor injuries or a dented fender. Either way, it is likely that you will have to spend several weeks, or even months, following the car accident dealing with the consequences.

You will need to know who was at fault in the accident, who is liable, what your damages are, and how to be compensated for your injuries. This process might seem complicated and overwhelming, but understanding the following terms will make the process much easier.

A tort is a wrongful act that results in either damage or injury. If a person commits a tort against you, then you can bring a civil action lawsuit against them for compensation for any damages you suffered as a result of their wrongful act. You may have a tort claim against the other driver in a car accident when the other driver is at fault and negligently or intentionally acted in a wrongful way that caused you to suffer some harm.

A driver is negligent when they fail to meet the required duty of care that all drivers must follow. All drivers have a duty to act with reasonable care when driving. If the driver breaches that duty by failing to act with reasonable care—even unintentionally—and that failure causes another person to suffer some harm, then the driver who caused the accident is negligent.

“Contributory negligence” or “comparative negligence” refers to a situation in which both drivers were negligent and bear some legal responsibility for the accident. For example, if one driver ran a stop sign but the other driver was driving twenty miles over the speed limit and couldn’t stop in time to avoid a collision, then both drivers were negligent. In this case, the insurance company or the court might find that both drivers are liable and make them each responsible for the percentage of the total damages that their negligence caused.

In a car accident case, what you are able to recover often depends on what evidence you are able to show the insurance company or the court about what happened. The person claiming that the other driver was at fault (called the “plaintiff”) cannot simply make that claim and collect money. It is the plaintiff’s responsibility to show how the accident occurred and who was at fault. The plaintiff has the burden of proving their claim with sufficient evidence. This is called the “burden of proof” and it rests with the party who is raising a claim against another driver.

One way that you will be able to satisfy your burden of proof is by demonstrating the “facts of loss.” The facts of loss make up the record of what happened in the car accident. Usually, these facts are recorded in narrative form in the police report, but they are not limited to only the police report. Any facts that you can verify to be true can be part of the record that you present to the insurance company or the court. However, this concept is generally limited to facts that specifically relate to liability. This means that you may only present facts that show that it is more likely (or less likely) that another party was responsible for causing the car accident.

There are different kinds of insurance coverage relevant to car accidents. These may include:

If you are involved in a car accident, it is essential to obtain the other driver’s insurance information so that you can submit your claim to their insurance company for the type of damage that you suffered. This is true no matter how the accident occurred or which driver was at fault.

Unfortunately, not every driver who is involved in a car accident carries the amount of insurance that the law requires.  Some drivers carry no insurance at all. Other drivers may have small insurance policies with payment limits that do not cover the amount of damage you suffered in the accident. In these situations, it is important to carry “uninsured or underinsured motorist coverage.”

An uninsured or underinsured motorist coverage plan is part of your own insurance coverage. The purpose of this kind of plan is to make sure that insurance will still cover your damages even if the other driver who caused your accident is carrying no insurance or insufficient insurance to cover the amount of damage you suffered. With uninsured or underinsured motorist coverage, you can be sure that you will not have to pay for any damages that the other driver is not able to cover.

Damages is a legal term that refers generally to the amount of money paid in compensation for personal injuries, property damage, or other kinds of harm. So, if you sue the other driver to compensate you for the damage done to your person and your car as a result of the accident they caused, the amount of money the court awards to you is called “damages.”

Some common types of damages include:

If you can prove to the insurance company or the court that you incurred expenses for these damages as a result of the other driver’s fault, you can be compensated for the amount you had to pay.

Pain and suffering is a specific category of damages that people often overlook or underestimate. Pain and suffering damages refers to the amount of money that an insurance company or court believes is appropriate to compensate for psychological or emotional damage that results from the accident.

For example, if a car accident leaves the injured person with depression, anxiety related to driving, undue stress, or some other type of trauma, these symptoms can fall under the category of pain and suffering damages. Insurance companies will almost never voluntarily include these kinds of damages in a settlement offer, but injured parties who suffer such injuries as a result of the accident can negotiate for greater pain and suffering compensation.

A settlement refers to a legal agreement between the parties involved in the accident that resolves or ends the dispute. The settlement usually includes the payment of a sum of money that both parties are willing to accept. A settlement can be an agreement that the parties make between themselves before or after a court case has been filed.

In a car accident case, a settlement also can refer to an agreement with the insurance company for a certain amount of damages. Even if one person has filed a lawsuit regarding the car accident, the two parties can come to an agreement and dismiss all litigation connected to the accident. Settlement is often a good way to avoid legal fees, so it may be an attractive option to a driver who was at fault and does not want to go to trial.