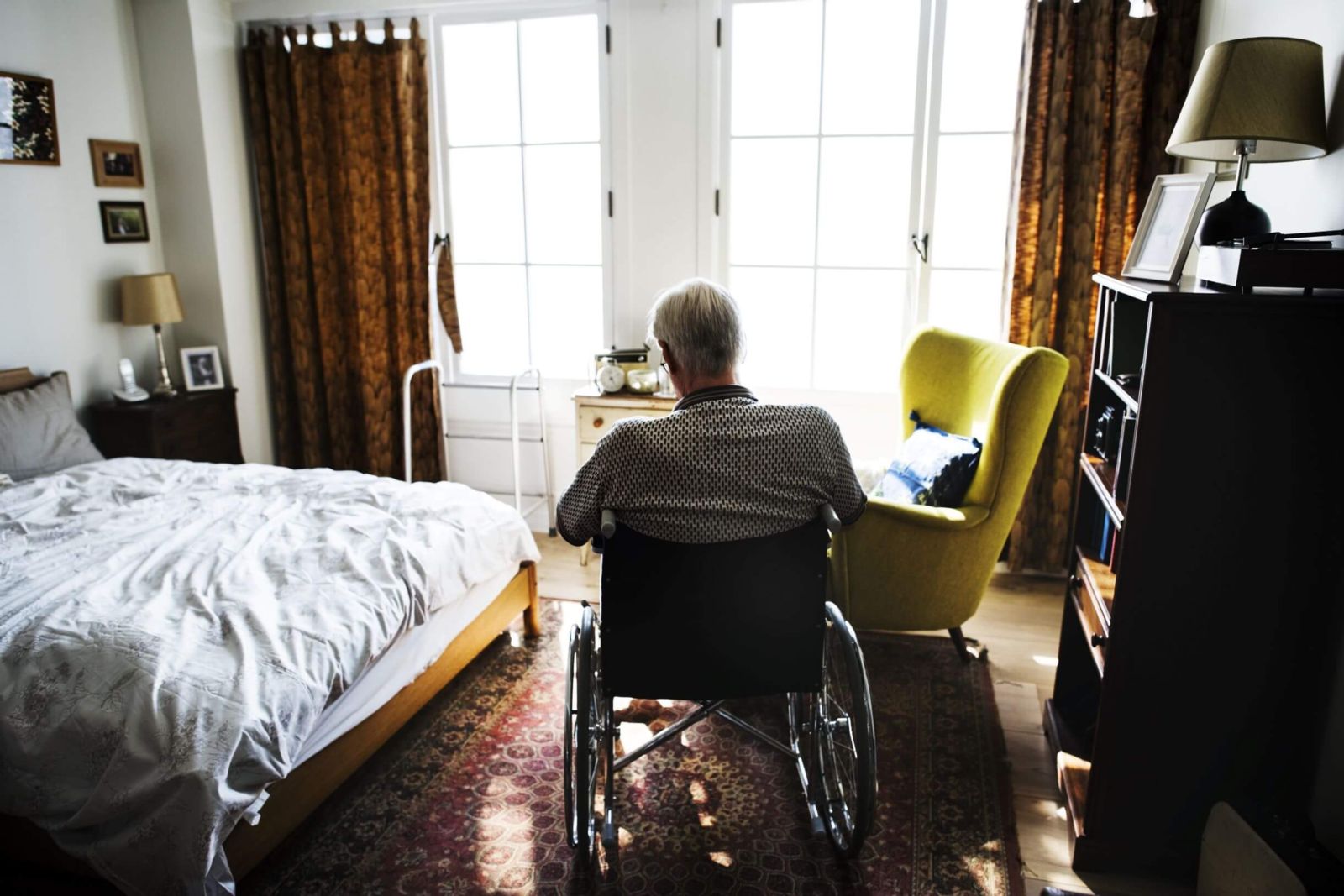 As our baby boomers grow older and more vulnerable, many will move into nursing homes where they may be prone to abuse and neglect despite the belief that they will receive the care and attention they need. While you think you sent your loved one to a nursing home facility for better care and safety, you later found out that it was far from the truth. The National Center on Elder Abuse has stated that it is not certain how many older Americans will suffer elder abuse and neglect. But one recent major study stated the rate could be as high as ten percent, without even considering financial abuse. Elder abuse has emerged as some nursing homes turn to cheap, nontrained labor to provide assistance to its residents. Elder abuse is any kind of abuse that is suffered by an aging person that is not the result of an accident. Different types of elder abuse may include physical abuse, emotional abuse, sexual abuse, financial exploitation, neglect, abandonment, and self-neglect.

Each type of elder abuse is discussed separately below.

Has A Loved One Experienced Nursing Home Neglect in Kansas City?