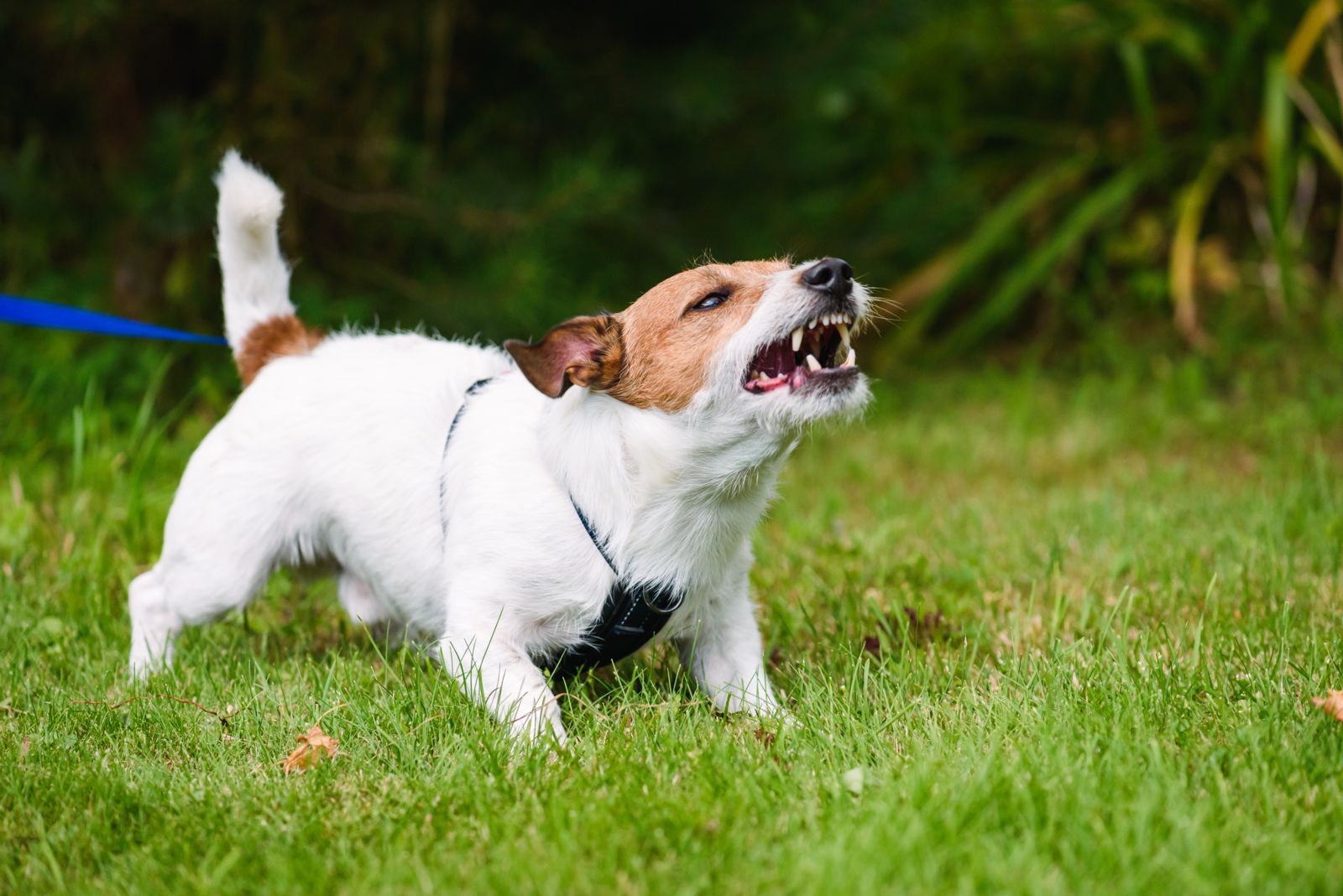 Foster Wallace recently settled a dog bite claim that took place in Kansas City, Kansas for $100,000. In this case, our client was bitten after a run in her neighborhood by a dog that had gotten loose from her owner. In Kansas (a "one-bite" rule state) a dog bite victim has to show that the dog had previously bitten or can show that the dog had dangerous tendencies and its owner was negligent in order to make a dog bite claim. Kansas law is different from Missouri law (a strict liability state) where you can make a claim even if a dog had never previously been bitten. In this case, Foster Wallace discovered evidence that the dog had previously bitten someone. After making a demand for the policy limits based on the scars on our client's legs, the insurance company paid the policy limits of $100,000. The client was very pleased with the result of the settlement.