Why do I need to hire an attorney for my injury claim when I can settle it myself and not have to pay a fee?

A person who hires an experienced personal injury attorney generally receives more compensation for his or her claim, even after paying attorneys’ fees, than what that same person who receive had he or she decided to go it alone.  In fact, some studies suggest that, on average, a person who hires an attorney may receive three times more compensation than someone who settles the case by himself or herself. Insurance companies know this.  As a result, insurance companies are incentivized to make contact with an injured person quickly after an accident in an effort to reach a quick (and low!) settlement before that person even has an opportunity to discuss the claim with an attorney or, worse yet, appreciate the full scope of his or her injuries and the impact on their and their family’s lives. So when an insurance company reaches out to you after you have been injured and act like your best friend or promise to treat you fairly if you just work directly with them and not through an attorney…BE SKEPTICAL!  You have zero obligation to speak to them. And they most certainly do not have your best interests in mind. 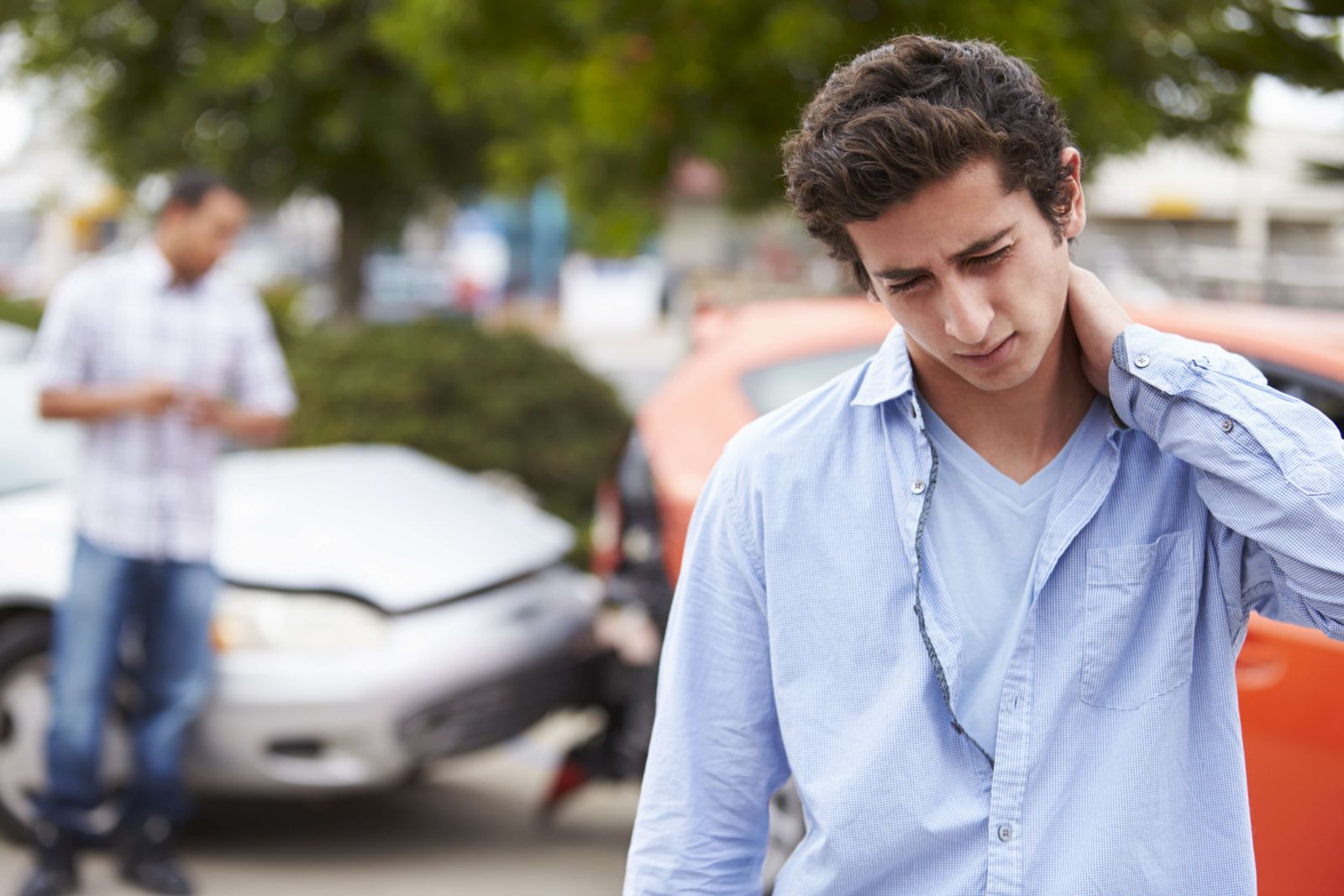 We see it all the time. That’s in part because the insurance companies know that you cannot take the case in front of a jury to get a fair verdict without hiring an attorney. Until you do hire an attorney, you have very little leverage to get any real movement from the insurance company and difficulty determining what your personal injury case is worth. They just want you to settle your claim early for pennies on the dollar. And they want to get recorded statements from you early that may later be harmful to your case. Even the most seemingly innocent questions from an insurance claims handler are scripted and intended to get you to make statements against your interest. Fortunately, once you hire an attorney, the insurance company can no longer speak to you directly.  All communications are conducted through your attorney. So you should consider hiring an attorney quickly after your injury so you do not fall for any of the insurance company’s traps. As attorneys, we want you to be able to concentrate on getting better and leave all the paperwork, research, and strategy to us.

Finally, you have to keep in mind that you only have one chance to settle your case. If you settle your case too early, you may have missed injuries you did not know existed because of the harm caused by another person. Just recently, we had two clients who were both injured in a car wreck in Johnson County, Kansas and it was not determined until nine months after the wreck that they each had injuries that were much more significant than they believed them to be. After pain management and chiropractor visits had not brought them back to 100%, they each got MRIs and both had much more significant ligament and soft tissue injuries than anyone realized. Had they settled their claims any earlier, the settlement amount may not have been enough to cover the costs of their surgeries. Anyone who has been injured should strongly consider engaging attorney early in the process to maximize their potential recovery.