Is It Important To Take Pictures After A Car Accident? 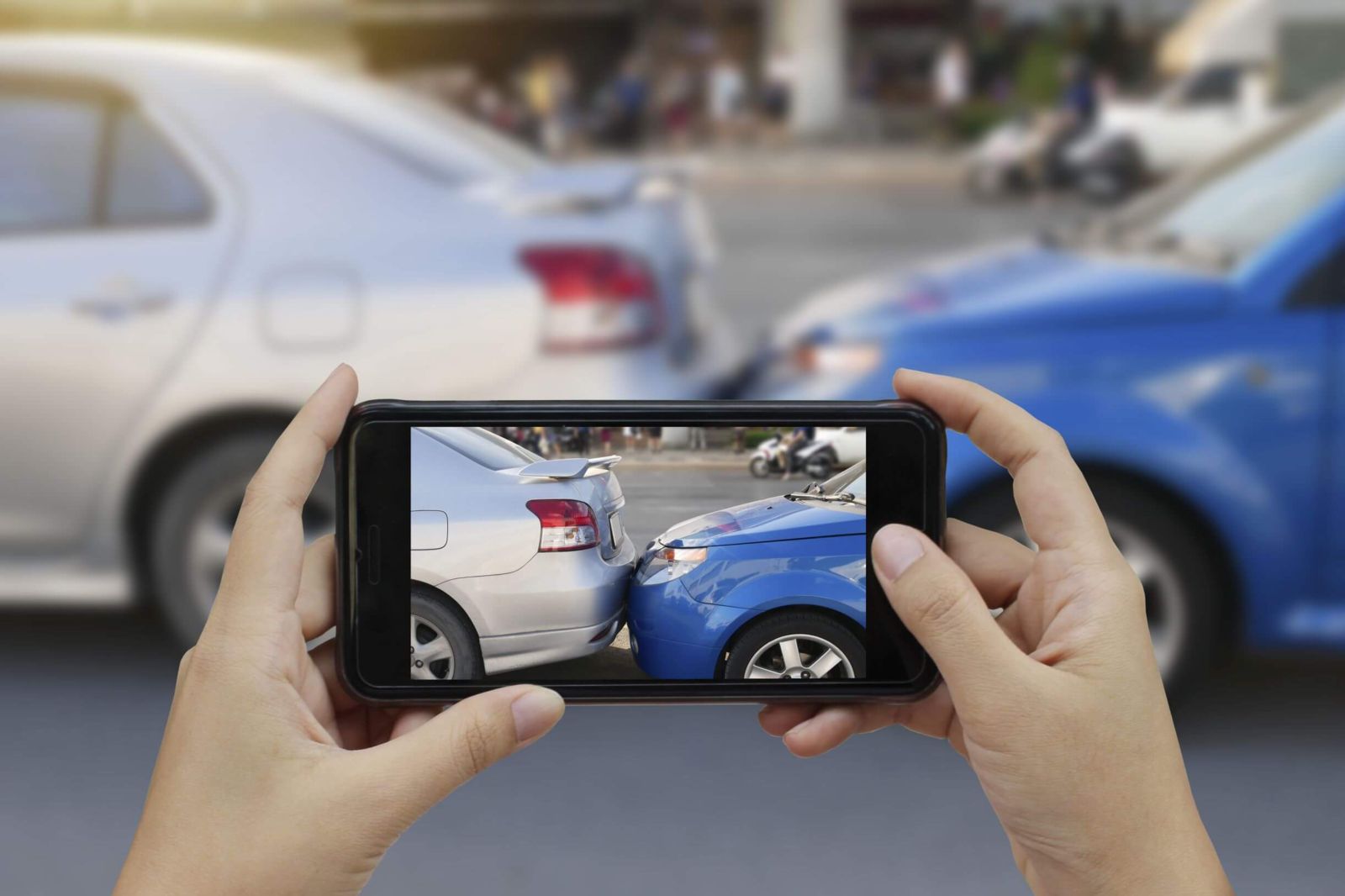 Nearly everyone has a cell phone that has the ability to take pictures. It is very important that after a wreck (and after you use your phone to report the accident to police) you take pictures of the scene, your car, and the other driver’s car. You should also take pictures of any skid marks of the pavement, the position of any traffic signals, weather conditions, and any visible injuries you may have. You may also want to take pictures of the other drivers insurance information and collect phone numbers and names of any witnesses. Taking pictures of the car and the scene will help protect your rights and provide evidence to support your claim later down the line when you are having settlement discussions with the opposing party (and in trial if it gets that far). Everyone has heard the saying "a photograph is worth a thousand words" and is some of the best proof you can have (other than video of the wreck) in making your claim. The more evidence you have to prove that the wreck was caused by another, the better claim you have.

If you did not take pictures the insurance company is more likely to dispute how the wreck occurred and who should be responsible. The insurance company will argue that you should have taken pictures if the other side was truly at fault and pin that on you. Again, take as many pictures as you can after a wreck as you never know which picture may help prove the fault of the other driver or the injuries that you suffered as a result.