What you need to know about Police Reports & Car Accidents | Are police reports admissible in court? 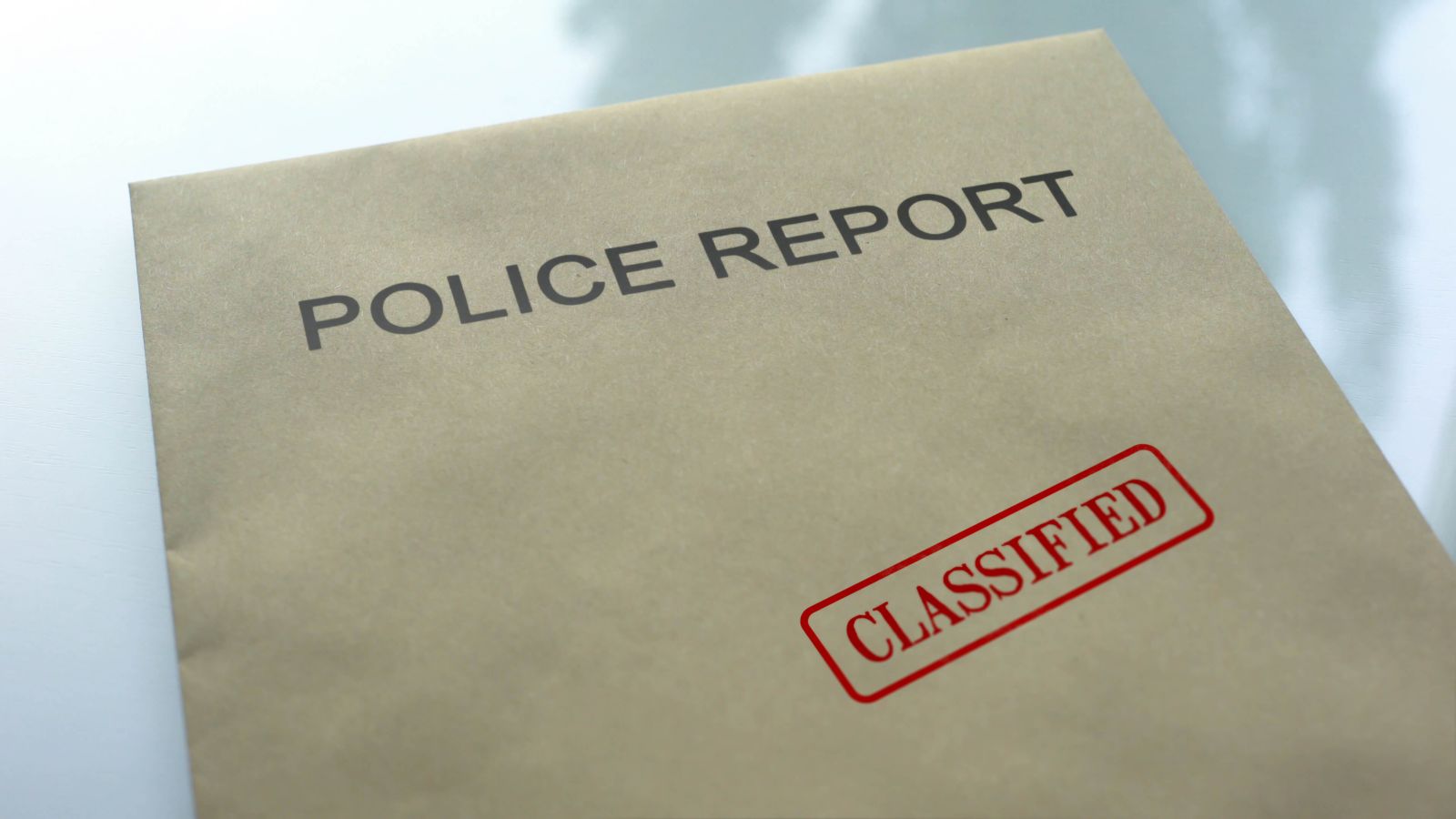 Every year, there are approximately 6 million car crashes in the United States alone. According to the Missouri Department of Public Safety, almost 150,000 of those crashes occur in Missouri. And of those 150,000 annual car crashes in Missouri, many require police reports. In Missouri, courts have held that police officers who were not an eyewitness to a car accident may not give his or her opinion as to which party was at fault for causing an accident. The Missouri Supreme Court has held that an officer’s opinion concerning a driver’s conduct is a false issue and making that determination is for a jury. Even for a qualified accident reconstruction expert, Missouri law is clear that no expert may attempt to give testimony on topics such as who was at fault, what fault contributed to causing the accident, the alleged “point of impact,” or the issuing or non-issuing of traffic tickets for the accident. Missouri courts have long recognized that a jury will likely give undue weight to an investigating officer’s assessment of the relative degree of fault of the parties in a traffic accident. Similarly, the fact that someone was not issued a ticket is not admissible in Missouri as well.

When Do You Need to Report an Accident to the Police?

There are five instances when Missouri law requires drivers to immediately report a collision to the police. Those instances are:

Is There a Time Limit to File a Police Report?

Yes. You do not have unlimited time to report an accident to the police. In Missouri and in Kansas, if you are unable to file a police report at the time of the accident, you must file a report within 30 days of the accident.

What is in a Police Report?

Police reports are valuable because they document details that could be useful in understanding how the accident occurred and which driver is at fault.

According to the Missouri Uniform Crash Report Preparation Manual, there is specific content an investigative officer will record in a car crash report. The kind of information that could be in an officer’s police report includes:

Along with recording the physical details, the officer may also conduct other procedures in order to fully understand how the accident occurred. In addition to the facts of the collision, the officer’s report could also include:

The name of the investigative officer writing the accident report and the law enforcement agency that officer belongs to will also be included in the report.

How Do You Get a Police Report?

In both Kansas and Missouri, there are essentially only two steps needed to obtain a copy of the police report made at the scene of a car accident. Those two steps are:

In order to get a copy of a police report, you have to request one. Requests can be made in-person, in writing, or online.

Copies of a police report are not free. The price can vary, but the average price is $5.00 for a copy of the official accident report and $2.00 for each additional witness statement. Payment will most likely be required at the time the request is made.

Police reports on car accidents can be used in settlement negotiations and lawsuits. While a report used in a negotiation can be straightforward, there are rules of evidence a police report must abide by in order to be admissible in court. As stated above, courts in Missouri have held that police officers who were not an eyewitness to a car accident may not give his or her opinion as to which party was at fault for causing an accident and thus is not “admissible.”

“Admissible evidence” means that the evidence offered is accepted by the Judge and may be considered by the court or jury to help determine a ruling. According to the Missouri Bench Book by Judge Charles Billings, a police report is likely inadmissible under the Federal Rules of Evidence because the report likely includes hearsay.

“Hearsay” is a “statement that: (1) the declarant does not make while testifying at the current trial or hearing; and (2) a party [in court] offers in evidence to prove the truth of the matter asserted in the statement.” Fed. R. Evid. 801(c).

Under Chapter XI: Evidence of the Missouri Bench Book, “certain statements contained in the police report captured by an investigative officer from witnesses at the scene, would still fall within the objection of hearsay.” Because a police report can contain out-of-court statements, Missouri courts principally consider the credibility of the out-of-court declarant when determining the admissibility of the report.

A police report is not automatically inadmissible even if it contains hearsay statements. If a car accident case goes to trial, a jurisdiction may admit police reports as evidence if the report is classified as a “public record” or “business record.” These two categories are exceptions to hearsay.

Furthermore, in Missouri, observations made by an officer in the officer’s report can be admissible if the officer is required to make the report.

What Can a Police Report Do For Your Case?

If filing a claim against a negligent driver who has car insurance, police reports can expedite the process for claiming compensation and diffuse doubts about the extent of the damage inflicted by the accident and sustained by the victim.