You may know that if you are riding a bicycle and are struck by someone negligently driving their car, you may recover for any damages you incur as a result of this collision. However, you may not be aware that, even if the motor vehicle driver was negligent, you may have your compensation reduced if you also were partially at fault for the cause of the accident by not abiding by the Missouri bicycle laws.

What Are the Bicycle Laws in Missouri? 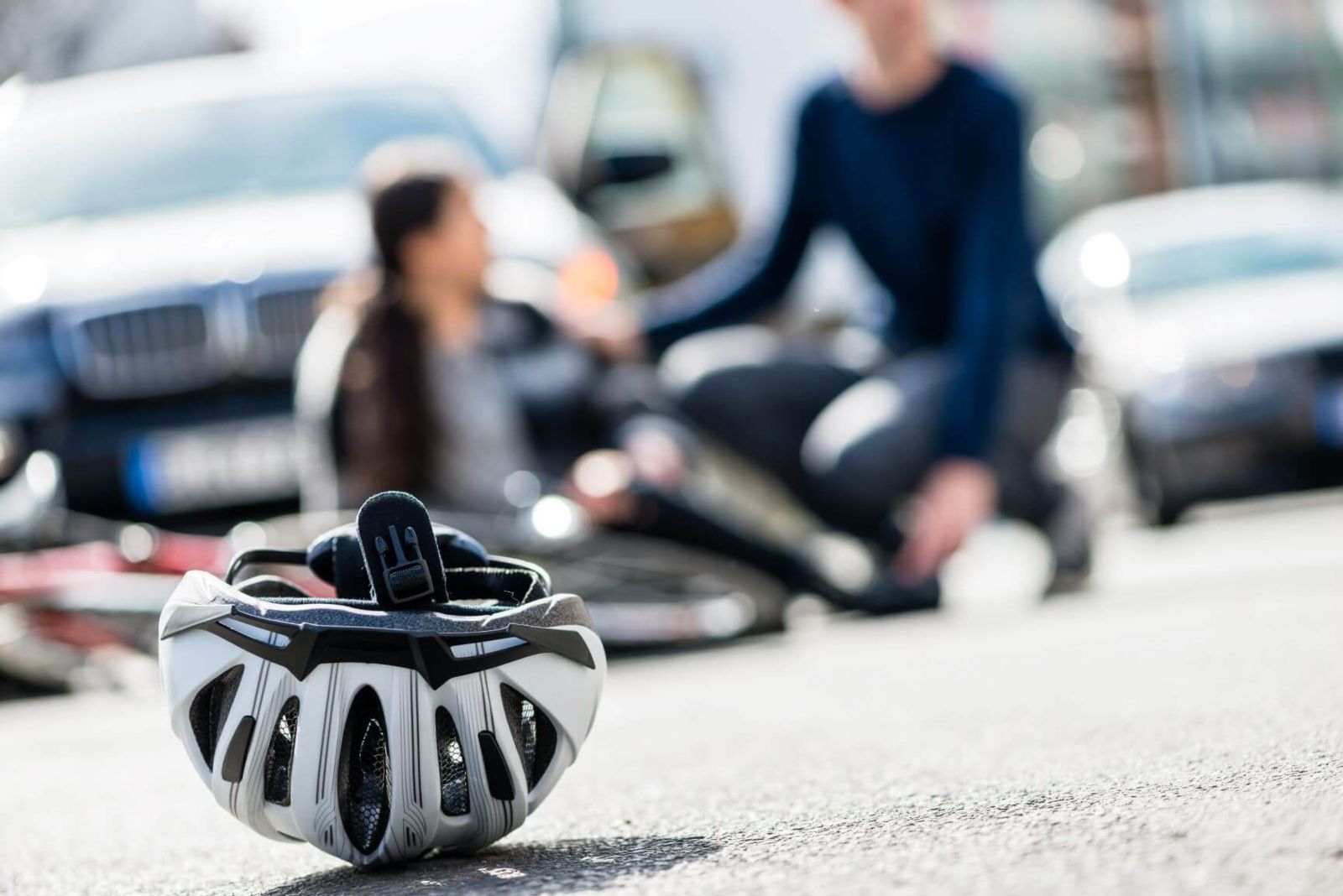 Most states have laws that apply to riding bicycles, just as they do for driving automobiles. The rules are designed for your own safety and the safety of other drivers, as well as pedestrians and other bicyclists. If you do not obey these laws while riding your bicycle, you may be subject to penalties or reduced compensation for damages, even if another party caused your injuries. Likewise, if a driver violates any of the bike laws, they may suffer penalties under the applicable statute.

Here are some of the common bicycle laws in Missouri that you must obey at all times and that may be relevant to your ability to recover for injuries sustained in an accident caused by another person:

This provision defines the type of bicycles that are subject to the Missouri bicycle laws. These include:

300.330. Vehicle shall not be driven on a sidewalk--prohibition on obstruction of bicycle lanes--drivers to yield to bicycles in designated bicycle lanes

This includes driving in a designated bicycle lane for any reason other than making a lawful maneuver to cross the lane or to provide safe travel and, when doing so, not yielding to any bicycle in the lane

300.411. Distance to be maintained when overtaking a bicycle

300.350. Riding bicycles, sleds, roller skates, by attaching to another vehicle, prohibited--pulling a rider behind vehicle prohibited

304.285. Red light violations by motorcycles or bicycles, affirmative defense, when

304.678. Distance to be maintained when overtaking a bicycle--violation, penalty

307.185. Lights and Reflectors, when Required—Standards to be Met

(1) A front-facing lamp on the front or carried by the rider which shall emit a white light visible at night under normal atmospheric conditions on a straight, level, unlighted roadway at five hundred feet;

(2) A rear-facing red reflector, at least two square inches in reflective surface area, or a rear-facing red lamp, on the rear which shall be visible at night under normal atmospheric conditions on a straight, level, unlighted roadway when viewed by a vehicle driver under the lower beams of vehicle headlights at six hundred feet;

(3) Reflective material and/or lights on any part of the bicyclist's pedals, crank arms, shoes or lower leg, visible from the front and the rear at night under normal atmospheric conditions on a straight, level, unlighted roadway when viewed by a vehicle driver under the lawful lower beams of vehicle headlights at two hundred feet; and

(4) Reflective material and/or lights visible on each side of the bicycle or bicyclist and visible at night under normal atmospheric conditions on a straight, level, unlighted roadway when viewed by a vehicle driver under the lawful lower beams of vehicle headlights at three hundred feet. The provisions of this subdivision shall not apply to motorized bicycles which comply with National Highway Traffic and Safety Administration regulations relating to reflectors on motorized bicycles.

307.188. Rights and Duties of Bicycle and Motorized Bicycle Riders

This provision provides that:

307.190. Riding to Right, Required for Bicycles and Motorized Bicycles

307.191. Bicycle to Operate on the Shoulder Adjacent to Roadway, when—Roadway Defined

307.192. Bicycle Required to Give Hand or Mechanical Signals

This provision provides that: