In both Kansas and Missouri, you may be able to sue for damages against an owner or harborer of a dog if their dog injures you by biting you, jumping on you, or scratching you. In some circumstances you may have a claim against a landlord or owner of the property where the dog bit you but that is a much harder case to make and you need the right set of facts. Depending on the details of the incident, the cause of action may likely be one for strict liability, premises liability, or negligence as Missouri law permits those claims in injuries caused by dogs. There is no strict liability statute in Kansas. Winning your case not only requires you to prove that the dog attacked you and caused your injuries but also to prove that it was the defendant’s legal responsibility to prevent the attack. If you have been bitten or otherwise injured by a dog that belonged to someone else, the Kansas City dog bite injury lawyers of Foster Wallace, LLC can help you get the compensation you deserve.

Dog bite lawsuits are subject to the same laws that govern any kind of personal injury lawsuits. In other words, an injured person has the right to seek damages in a civil action in Missouri circuit courts from the person or entity who caused the injury or had the legal responsibility to prevent it. To win the lawsuit, you must demonstrate, by a preponderance of the evidence (the jury would find that more than 50% certain that the following things were true):

When you meet with a Kansas or Missouri dog bite lawyer, one of the things that he or she will try to determine during your initial consultation is which kind of lawsuit is most appropriate to your situation.

The Legal Responsibilities of Dog Owners 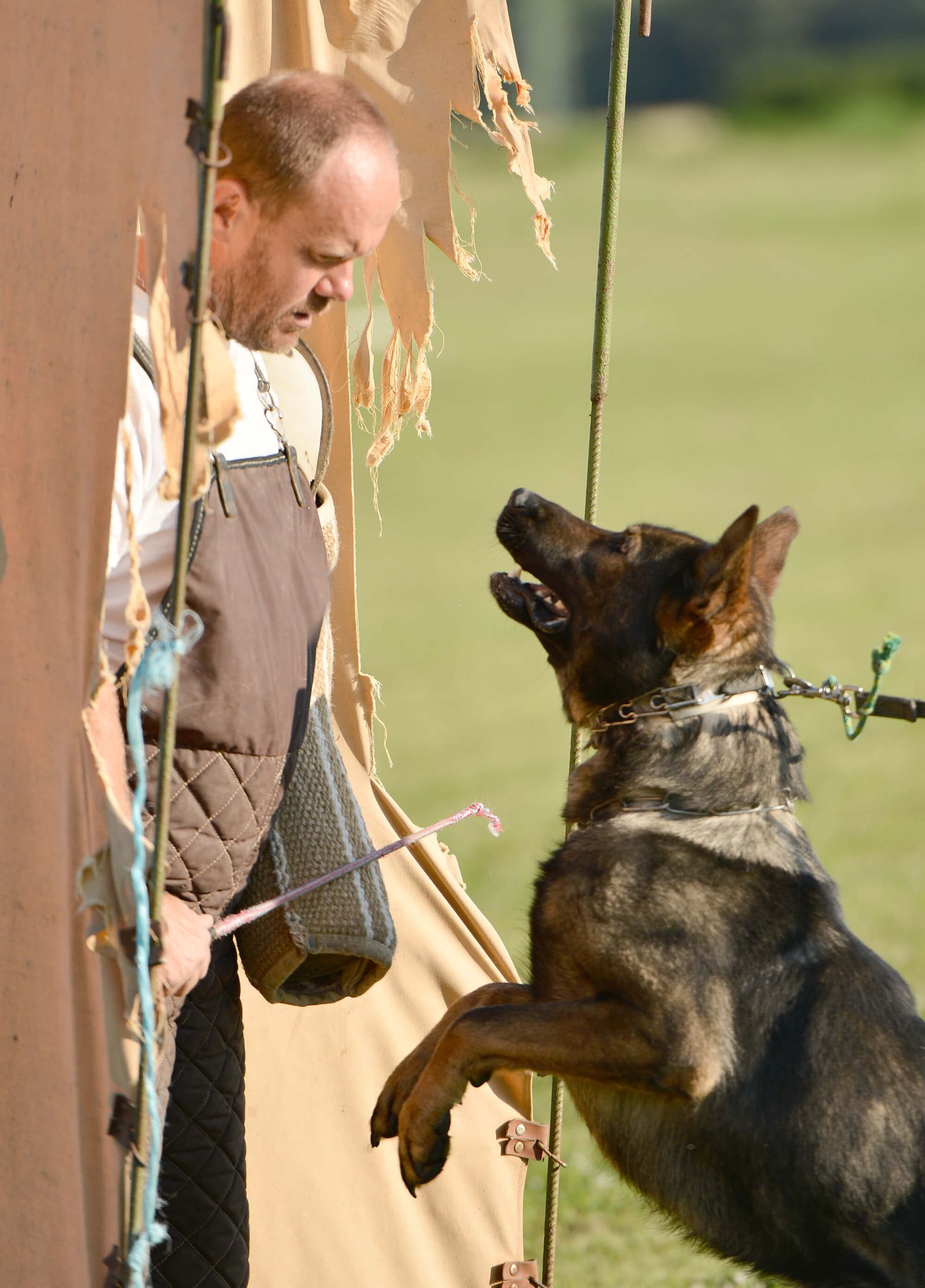 The current version of Missouri’s dog bite law, which has been in place since 2009, states unambiguously that dog owners are legally responsible when their dog bites someone. This is true whether or not the dog has ever bitten someone, and even if the dog was on a leash and was generally well trained and used to being around unfamiliar people. In Kansas, the opposite is true and the dog’s owner must have known or had reason to believe his or her dog would likely bite someone in order to be liable. Under Missouri law, though, all dogs are presumed to have the propensity to bite people. According to the Missouri statute, if the court rules that the owner is liable for the dog bite, he or she must pay a $1,000 fine to the court, in addition to paying you any damages that are awarded or settled upon.

Is it Your Fault That the Dog Bit You?

Prevailing for every dollar you want in a dog bite case is not as easy as it sounds. The defendant will try to show that the accident was at least partially your fault. (Since Missouri is a comparative fault state, you can still win your case if the attack was partially your fault, but the court will reduce your damages award proportionally to the percentage of fault you bear.) The dog owner is not liable for the attack if you were trespassing on the owner’s property. Likewise, if the dog owner can show that you provoked the dog, it will count against you. Of course, what you did to provoke the dog makes a difference. If you tried to pet it without the owner’s permission, a jury might assign you a small share of fault, but if you jumped out of an alley and tackled the dog, that is a much bigger hurdle!

Suing Someone Other Than the Dog Owner

In some circumstances you may have a case against an owner or a landlord of the property where the dog bite occurred. For example, you may have a claim if you and the dog owner of the dog that bit you both rent apartments in the same apartment complex and the landlord was on notice of the dog’s vicious tendencies or the fact that it had bitten others and took no precautions or measures. The more convincingly you can show that the landlord knew about the possibility of the dog attack, the stronger your case against the landlord. For example, you might support your case with evidence that other neighbors had complained about the dog before it bit you.