Learning to ride a bike is a hallmark of childhood. It offers every rider a sense of freedom, adventure, exploration, and fun. As adults, bike riding may become less of an adventure and more of a healthy form of exercise or a practical method of transportation, but it is always fun! And for many of the 52.73 million Americans who participate in bicycling on a regular basis, bike riding has become a primary source of enjoyment. 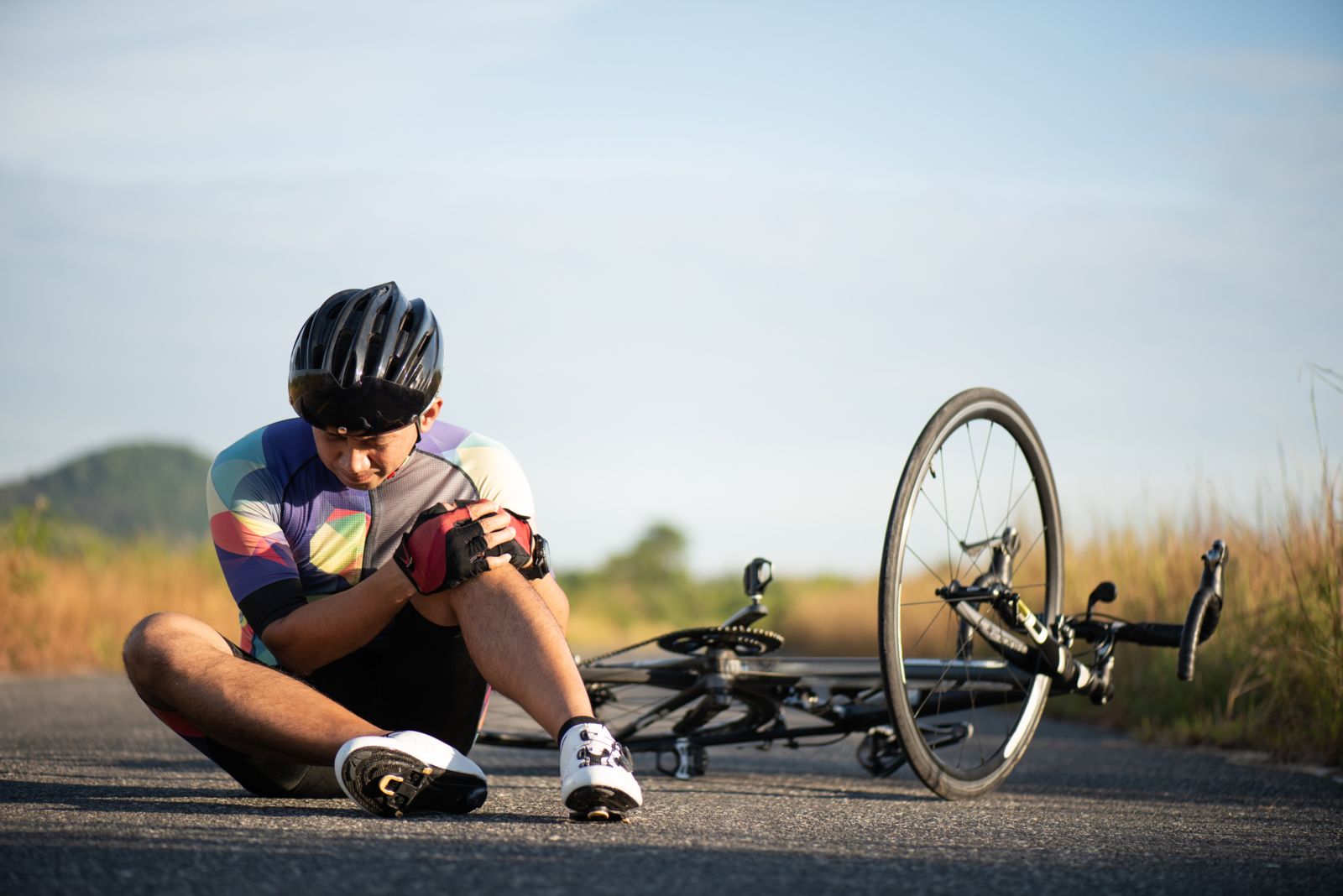 For nearly two decades, the rate of bicycling in the United States as remained relatively stable, although increasing slightly from year to year. However, beginning in 2020, with the onset of the Covid-19 pandemic, the number of bike riding enthusiasts took a sudden upswing.

According to Peopleforbikes.org, since March 2020, 4% of the U.S. population (ages 18 and older) rode a bike for the first time in their lives or for the first time in over a year. During the pandemic, an additional 6% took up new styles of riding, such as indoor riding or bicycling as a new method of transportation.

Approximately 96% of U.S. cities reported increased levels of bike riding during the pandemic. Increased bicycling was encouraged by some 200 cities in the United States that adapted city streets to accommodate more bicycles but still allowed for social distancing during outdoor activities. Bicycling became a popular activity for getting out of the house, exercising, reducing stress, and socializing during the pandemic. Naturally, however, with such a significant increase of new bike riders comes an increase in bicycle accidents

How Common Are Bike Accidents?

The National Highway Traffic Safety Administration (NHTSA) encourages all riders to increase their safety while riding by:

No matter how cautious you are, however, accidents involving bikes and motor vehicles or pedestrians are inevitable. Many bike accidents result in serious injury or fatality.

The U.S. Department of Transportation (DOT) reports that there are approximately 850 bicyclist fatalities every year. According to the Insurance Institute for Highway Safety, this constitutes 2% of all car accident fatalities in the United States.

Here are additional bike accident statistics issued by the NHTSA:

What Are the Most Common Causes of Bike Accidents?

Many bike accidents (about 50%) involve a bicyclist who loses control of the bike and falls, not a collision with a motor vehicle. Some of the common causes of single bike falls include:

However, according to the Federal Highway Administration, about 20% of bike accidents involve collisions between bicycles and motor vehicles. The main cause of bicycle/motor vehicle accidents is that the motor vehicle driver does not see the bicyclist or simply fails to yield the right of way to a cyclist. There are several common scenarios in which this is likely to occur.

What Are the Most Common Types of Bike Accidents?

Here are ten of the most common types of bike accidents:

Many bicycle/motor vehicle collisions can be avoided if motorists and bicyclists eliminate distracted driving (or riding), obey the rules of the road, and appropriately yield the right of way to other travelers. Although bicyclists can be at fault in an accident, when motor vehicles and bicycles collide, it is often because the motorist does not treat the bicyclist as an equal on the road. When this is the cause of an accident, bicyclists may have a right to file a personal injury claim and be compensated for their injuries.