Who is at the Highest Risk for Dog Bite Injuries?

After a person suffers a dog bite injury, one of the most important questions to ask about is who is responsible for the attack and stop the dog from biting? You likely never thought of the question until you or someone close to you gets bitten. Most of the time you think about what you can do to avoid the risk of a bite. If you love dogs, you probably think about practical details such as reading the dog’s body language to see if it feels annoyed or threatened. If you do not like dogs, then you probably think in terms of staying away from dogs in general. While dogs sometimes attack without warning and for no apparent reason, and the law acknowledges this, some situations carry a greater risk of dog bite attacks than others. If you have been bitten by a dog, the Kansas City dog bite injury lawyers of Foster Wallace, LLC can help you exercise the rights afforded to dog bite victims under Missouri law.

Dog Bite Victims by the Numbers – Who gets bit the most 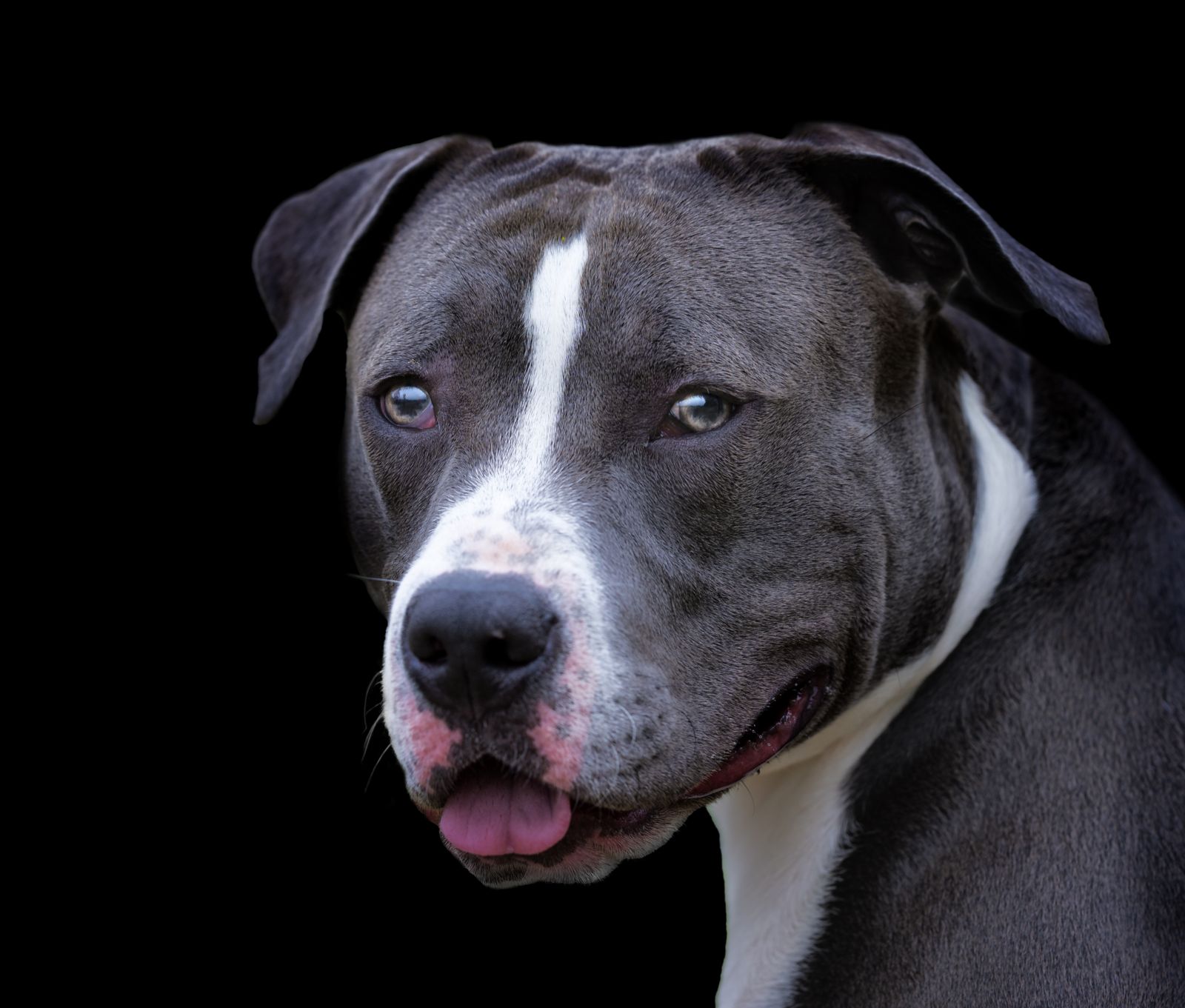 According to the U.S. Center for Disease Control, more than 4.5 million Americans get bitten by a dog each year; and this figure includes every bite, from a little nip when a child and a dog get too rough while playing to attacks that cause serious injury. More than half of dog bite victims are children younger than ten years old. A main reason for this is that children have a harder time telling when a dog wants to be left alone of antagonize the dog; for this reason, dogs and children should not be left together unattended, not even for a short time and not even if they live in the same household. Further, because of their height, they are more likely to get bitten on the head or neck, whereas adult victims are more likely to get bitten on the arms or legs. Nearly half of dog bite victims aged four or younger were bitten by their own family dogs.

Which Professions Carry the Highest Risk for Dog Bite Injuries?

Some adult victims of dog attacks get bitten by dogs they encounter while they are working. In general, the professions where dog attacks are most likely to occur are the ones where people interact with dogs on a regular basis. Veterinarians, dog groomers, and pet sitters have a higher risk of suffering a dog bite than people whose work does not require them to deal with dogs (for example, doctors and nurses who treat human patients or hairstylists who cut the hair of humans). People who train guide dogs or police K9s, or else who assist pet owners with obedience training for puppies also have an elevated risk.

Another group of people at risk of dog attacks at work is people whose work requires them to approach the houses of people unknown to them; this category includes mail carriers, delivery drives, emergency medical technicians, and police. The dogs are likely to view the unfamiliar person as a threat.

How Serious are Dog Bite Injuries?

Most bites do not cause serious injury; in fact, 81% of dog bites heal with home treatment only, or even with no treatment at all. 18.99% of dog bite injuries require outpatient treatment at a doctor’s office or emergency room (including plastic surgery), and 0.01% require hospitalization. Of hospitalized dog bite victims, 43% develop infections at the wound site, and 24% suffer bone fractures.

Who is Responsible for Your Medical Bills if a Dog Bites You?

In Missouri, the person legally responsible for the dog’s actions is almost always the owner of the dog. Dog bite lawsuits are based on the concept of strict liability, which means that the owner is responsible for his or her dog. When cases like these end in a victory for the defendant, it is usually because the owner was able to prove that you provoked the dog to attack. The defendant can also win the case if the attack occurred on the defendant’s property, and he or she can prove that you were trespassing. The trespassing defense can succeed even if the dog knew you. For example, if you went to your girlfriend’s house to surprise her with a serenade on her birthday and her housemate’s dog attacked you when you entered the yard, the housemate can argue that you were trespassing.

If the dog caused a non-bite injury (such as if it jumped on you and knocked you down, and you got injured in the fall), you can still sue the owner, but in this case you would be claiming negligence, not strict liability, on the owner’s part. In a negligence lawsuit, the important thing is that the owner’s property (in this case, the dog) caused financial losses for you (in this case, medical bills). You could also file a negligence lawsuit if the neighbor’s wheelbarrow rolled down the sidewalk and knocked you down, injuring you, or if the neighbor’s wheelbarrow rolled down the sidewalk and damaged your car. If a dog bit you at a place of business or other public place, you can sue the property owner for premises liability. For example, if the dog was with its owners in the outdoor seating area of a restaurant when it bit you, you may be able to name the restaurant as a defendant in certain situations. 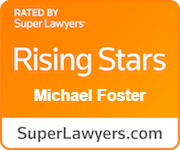 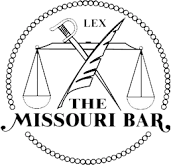