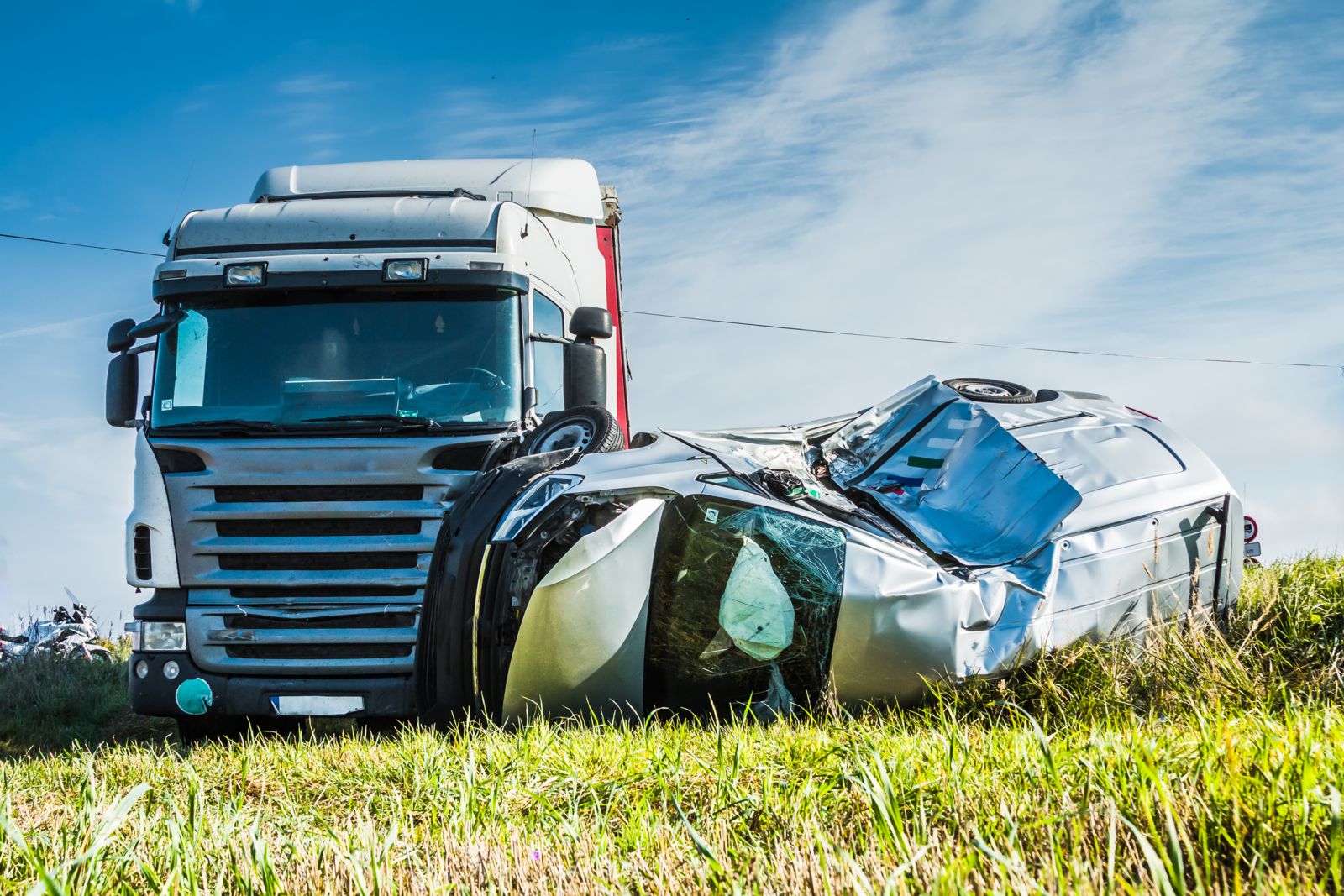 Back in March and April 2020, at the height of the COVID-19 pandemic, if you managed to buy even a single roll of toilet paper in Kansas City, you can thank a truck driver. The soft bath tissue that became so scarce after you had taken it for granted your whole life arrived at your local supermarket or on your doorstep by truck. In fact, no matter where in the United States you live, the truck that brought the ingredients for your quarantine cooking project, the bananas for your banana bread, and the flour for your made-from-scratch pancakes, probably passed through Missouri, since it is just a four-hour drive from the geographic center of the contiguous United States and shares borders with eight other states.

Driving a loaded truck from one end of the United States to the other requires extraordinary skill and concentration, and truckers, like members of so many other professions, are pushing themselves especially hard to provide the supplies that the public needs to stay safe and healthy. During the pandemic, as always, the risk of getting seriously injured in a traffic accident that involves a truck is greater than the risk of serious injury in an accident that involves smaller cars. If you get injured in a Missouri truck accident, you should contact the experienced Kansas City truck accident lawyers at Foster Wallace, LLC.

A truck is not just a really big car. Yes, trucks are a lot bigger than cars. The average 18-wheeler is about 72 feet long, including both the cab and the trailer. The weight varies from one truck to another, especially because it depends on what the truck is carrying; a 72-foot truck full of bricks will weigh more than a 72-foot truck full of cotton candy. The average weight for a semi-truck is 40 tons. In fact, 40 tons (80,000 pounds) is the maximum weight that trucks in Missouri can carry on trips that do not involve crossing an interstate border.

A law passed in 2015 grants several exceptions wherein trucks in Missouri can carry loads that make the total weight of the truck more than 40 tons:

Almost everyone who has taken a road trip knows the feeling of fear you get when the road ahead of you is crowded with trucks, such that there is no way to avoid passing some of them without making your drive time much longer. When you feel the wind tunnel that surrounds you as you pass by a truck and you make sure that you can see the truck’s mirrors (heeding those bumper stickers that say “if you can’t see my mirrors, I can’t see you”), you realize just how much smaller your car is than even a modestly sized commercial truck. In urban areas, it is possible to avoid driving too close to trucks; since 2008, trucks weighing more than 24 tons are not allowed to drive in the left lane on the urban sections of highways.

Of course, perhaps the greatest danger associated with commercial trucks is not just their size but how much longer it takes them to stop. The brakes in a truck are entirely different from the brakes in a car. Licensed truck drivers are required to be knowledgeable about using their brakes and noticing problems with them; the brakes must also be inspected and maintained frequently.  Even when the brakes of a truck are in excellent condition, it still takes a lot more time and distance for a truck to stop than it does for a car.

Mandatory Rest Periods for Truck Drivers and the COVID-19 Pandemic

It is dangerous to drive a car when you are tired; driving a truck while drowsy is even more dangerous. Therefore, under normal circumstances, the U.S. Department of Transportation allows truck drivers to drive no more than 11 hours per day and no more than 77 hours per week.  There are additional rules about when truckers must take breaks and how long they must rest between shifts. The rules are somewhat less strict for short trips; it is better for important supplies and perishable foods to reach their destination quickly, by a trucker driving 12 hours in one day, for example, rather than having to divide the trip over two days.

The COVID-19 pandemic has led to additional, temporary exceptions to the mandatory rest period rules for truckers. The motive behind these regulations is that there is a greater risk to people’s safety if their medications and medical supplies arrive a day later than there is if people have to share the road with a trucker who has been driving for more than 11 hours.