Who is Responsible When Seat Belts Do Not Work?

If you are younger than 50, you have probably never driven a car that did not have a seat belt, and if you are younger than 35, you have probably never been a passenger in one, either. If you are looking for interesting topics to talk about with your parents or grandparents, ask them about what life was like in the era before wearing seat belts was the norm. While they may tell you that car travel was more exhilarating, they might also tell you that it was scarier. Chances are, your parents or grandparents know more people who died or were seriously injured in car accidents before 1990 than after.

If you were a child or teenager in the 1980s (like the lawyers at Foster Wallace), you probably remember your teachers and TV commercials telling you that seat belts save lives, but if you are younger than that, you likely have always taken seat belts for granted. The ubiquity of seat belts actually illustrates a lot about how the law defines who is responsible for preventing car accidents. The Kansas City car accident lawyers at Foster Wallace, LLC can instruct you on how to seek damages from the various parties who are legally responsible for your car accident.

Scottie Andrew’s think piece describes the long history of the car seat belt and how it became mandatory for car manufacturers to install them and for drivers and passengers to wear them. Most of the safety features that today’s drivers take for granted, including the seat belt, the padded dashboard, and the energy-absorbing steering column were invented in or before the 1930s, but they did not become standard features of cars until decades later. This delay was largely the result of a debate over whose legal responsibility it was to make cars and roads safe. Was it the responsibility of the federal, state, and local governments or of car manufacturers? The former assumed responsibility by building modern road systems with safety in mind, enacting laws dictating traffic patterns, and requiring drivers to hold a driver’s license. 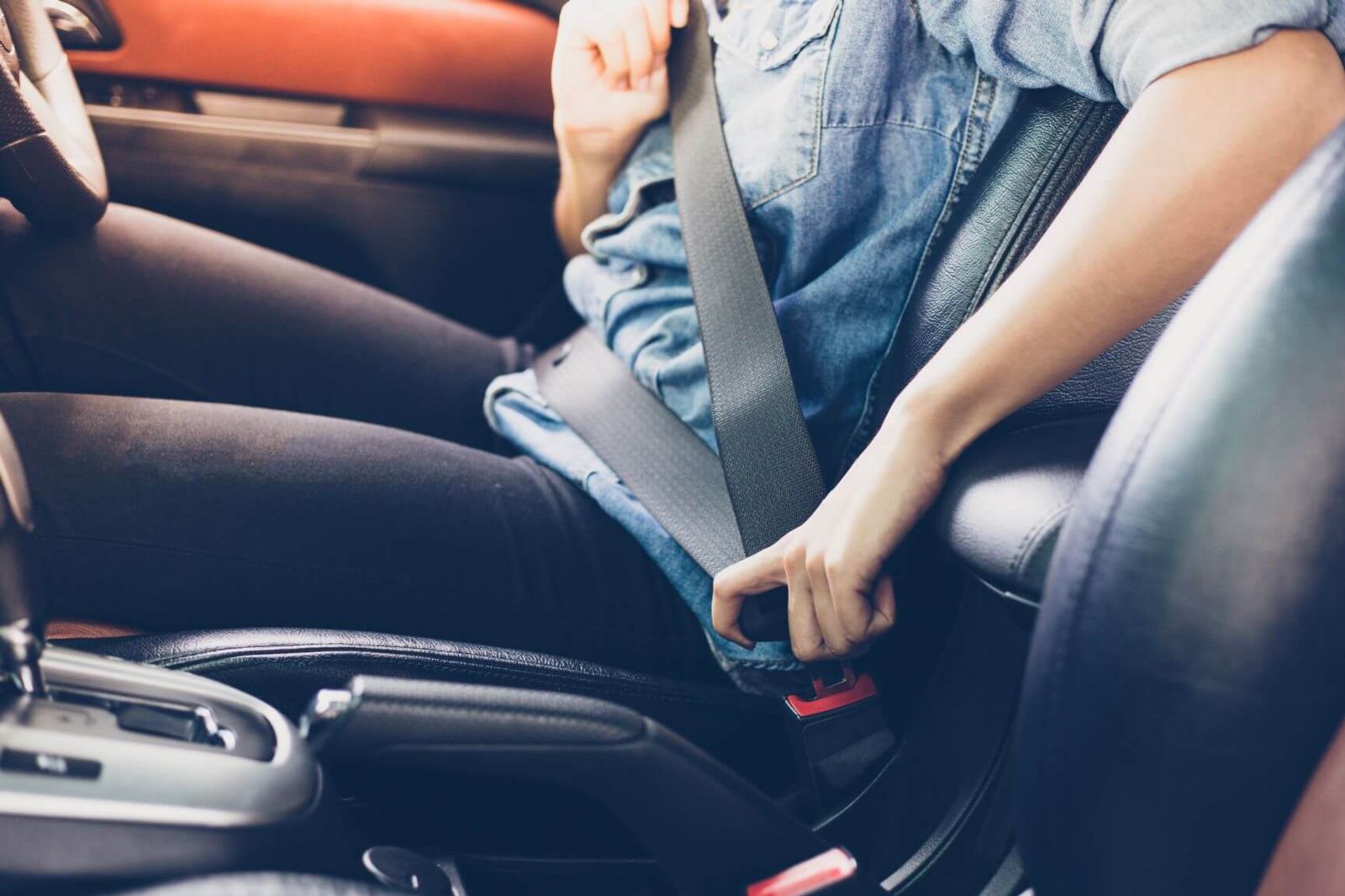 Car manufacturers were somewhat cagey about installing safety features, though. A big part of the commercial appeal of automobiles, until quite recently, was that they represented the freedom of the open road, with its dangers. A car was a bucking bronco for the industrial age; your car was where you went to take a break from following the rules. Some car manufacturers even thought that the presence of seat belts would deter people from driving by making them feel that cars were dangerous. Some car manufacturers argued that you were safer in a crash if you did not wear a seat belt, that being trapped in a car was more dangerous than being ejected; that is obviously false, and when people do get trapped in cars after an accident, it is not because of seat belts. In the 1960s, the federal government enacted the National Traffic and Motor Vehicle Safety Act, which required car manufacturers to make seat belts a standard feature of their vehicles.

In the 1980s, though, the tide started to turn. Most cars had seat belts, at least in the front seats, but most people did not consistently wear them. In 1984, Transportation Secretary Elizabeth Dole issued an ultimatum: The federal government could either issue a law requiring all cars to have airbags, or else enough states to account for two-thirds of the U.S. population could pass laws requiring drivers to wear seatbelts. The states chose the latter option, with New York being the first state to require seat belts. Dole’s plan worked; in 1983, only 14% of drivers on the road at any given time were wearing seat belts, but now more than 90% of drivers wear them.

According to today’s laws, it is the car manufacturer’s responsibility to install properly functioning seat belts, and it is the responsibility of drivers and passengers to wear them. If your seatbelt malfunctions when you are in an accident, such as if the belt breaks or if the buckle unfastens by itself, and this results in more serious injuries than you would have sustained if your seat belt had worked appropriately, you may have grounds for a product liability lawsuit. To protect themselves from product liability lawsuits, car manufacturers often issue recall notices when they find out that a part in one of their car models has been reported to malfunction.

Missouri is a comparative negligence state. This means that, if the accident or the injuries you suffered because of it were partially your fault, you still have the right to file a personal injury lawsuit, and you still have a chance of winning your case. If you win your case, but the court determines that the event that caused your injuries was partially your fault, your damages award will be reduced proportionally to your percentage of fault for the accident. If you were not wearing a seat belt at the time of the accident that caused your injuries, there is a good chance that the court will attribute some of the fault to you, even if the other driver is obviously the one who caused the collision. This is because, if you had been wearing a seatbelt, more often than not, your injuries would have been less serious, and therefore your medical bills would be lower and you would have been able to return to work sooner.

If this happens, it might still be a good idea to file a lawsuit. For example, if you are seeking $50,000 and you win, but the court determines that you are 20% at fault because you were not wearing a seat belt, you would still get $40,000.