Slip and Fall Accidents in Kansas—What Is the “Winter Storm Doctrine”?

Kansas is a beautiful state with seasonal climate variations. Summers are hot and muggy. Winters are cold and windy. But from May through September, Kansas offers comfortable outdoor-activity temperatures. According to Weather Spark: 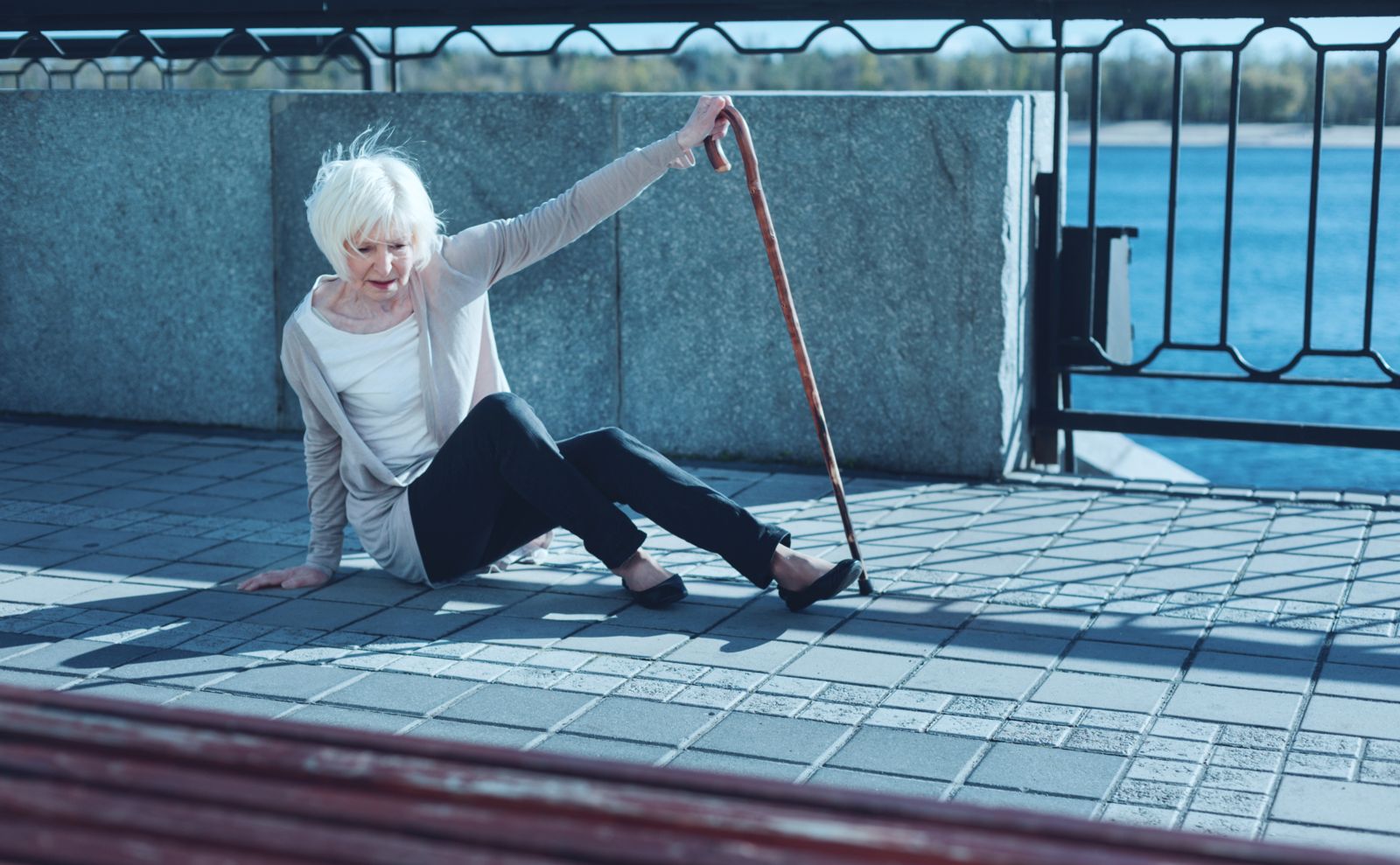 However, this year was different. In January 2022, Kansas was hit with more snow and ice than it had seen in over a decade. In January alone, Kansas hit nearly record-setting snowfalls, with one unpredictable storm dumping as much as 28 inches of snow in parts of Kansas.

If you recently suffered a slip and fall accident on someone else’s property in Kansas, you should speak with an experienced slip and fall accident attorney at Foster Wallace, LLC. The law that applies to slip and fall cases in Kansas can be tricky. In Kansas, even though you may have fallen on someone else’s property as a result of snow or ice that the property owner did not attempt to remove, the “Winter Storm Doctrine” could prevent you from recovering for your injuries. The attorneys at Foster Wallace, LLC, can help you determine if the Kansas winter storm doctrine applies in your case.

When Can You Recover for Injuries Suffered in a Slip and Fall?

In Kansas, to hold a property owner responsible for injuries you suffered after you slipped and fell on ice or snow on their property, you must prove that the property owner owed a duty of reasonable care to anyone invited onto the property, and that the owner was negligent by not removing a hazardous condition that caused a visitor to be injured.

You can prove that the property owner was negligent by showing that the owner:

If you were injured after slipping and falling on someone else’s property and any of these occurred, the property owner will be liable and will have to compensate you for your injuries. This is precisely what happened in the case of Degand v.Stormont-Vail Healthcare, Inc., which the Court of Appeals of Kansas decided on March 4, 2022.

What Happened in the Case of Degand vs. Stormont-Hall Healthcare, Inc?

In the case of Degand v. Stormont-Vail Healthcare, Inc., Cynthia Degand, who worked for Stormont-Vail Healthcare, Inc., for 44 years, sued her employer after she slipped and fell on the ice-covered sidewalk while entering work at around 6:45 a.m. and was injured. It had been raining heavily and sleeting since the night before, and when Degand arrived at work, it was still sleeting and “freezing rain.” Although the staff responsible for maintenance and safety on the hospital property claimed that they saw no specific hazards on the property at that time, Degand described the condition of the sidewalk when she fell as “very slick,” “[d]angerous,” and a “sheet of ice.”

Despite these hazardous conditions, the employer made no attempt to clear the sidewalk of snow and ice, or to treat the sidewalk with ice melt, before Degand suffered her accident. The employer only treated the sidewalk and parking lot after Degand was injured and the storm had passed. Despite this, the court ruled that the employer did not breach its duty of ordinary care to keep its premises in a reasonably safe condition because the Kansas winter storm doctrine applied.

What is the Kansas Winter Storm Doctrine?

First applied in Kansas in 1991, the winter storm doctrine provides that although a business owner may have a duty of ordinary care to remove accumulated snow and ice from outdoor surfaces, absent unusual circumstances, the owner does not have to remove the snow or ice “during a storm and a reasonable time thereafter.”

Courts in several other states have adopted the winter storm doctrine. The purpose of the rule is to avoid situations in which a business owner has to continuously spend time, effort, and resources keeping outdoor surfaces precipitation-free during a storm. This would be an unreasonable, impractical, and futile task. Instead, the doctrine suggests that individuals who decide to walk outdoors during a storm should be aware of the weather conditions and the likely effect those conditions will have on outdoor surfaces during the storm.

In the case involving Cynthia Degand, the court found that when Degand arrived at work and injured herself by slipping on the ice, the storm was still active with rain and sleet. Therefore, the court found that, under the winter storm doctrine, the employer had no duty to remove the ice or snow until a reasonable time after the storm had ended.

Are There Any Exceptions to the Winter Storm Doctrine?

In the case of Degand v. Stormont-Vail Healthcare, Inc., Cynthia Degand argued that there were several unusual circumstances that required her employer to clear the snow, even though it was still storming:

However, the court rejected these arguments and said that these were not reasons to impose a greater legal duty on the employer. The court reasoned that:

The court also stated that every person who ventures outside during a storm should know that there is a risk of falling and possible serious injury. In this case, Stormont-Vail Healthcare, Inc., monitored the situation and found nothing out of the ordinary about the storm. There was nothing extraordinary happening that would have notified the employer that any special efforts were necessary during the storm. Instead, it was reasonable to wait until after the storm had ended.

These were sufficient reasons for the court to hold that the winter storm doctrine should not apply.

Does the Kansas Winter Storm Doctrine Apply to Your Slip and Fall?

Winter 2022 in Kansas has been unique. The weather has dumped more ice and snow on Kansas than almost ever before. And that has put more people at risk for slip and fall accidents than ever before.

If you recently experienced a slip and fall on someone else’s property and were injured during a storm, don’t just assume it was your fault. The property owner may have had a duty to clear any snow, ice, or other hazardous conditions from the property to make you safe during the storm. You need an experienced slip and fall attorney to help you.

At Foster Wallace, LLC, we have trained and experienced slip and fall attorneys who are ready to assist you. We understand how the Kansas winter storm doctrine works and how it may affect your case. To learn more, call us today at 816-249-2101 for a free consultation.

Have You Been Injured in a Slip and Fall in Kansas City?

If you've been injured in a Kansas City slip and fall you should speak with an experienced slip and fall accident attorney as soon as possible. Contact us online or call our Kansas City office directly at 816.249.2101 to schedule your free consultation.