Can I Be Arrested in Missouri for Riding a Bicycle While Intoxicated? 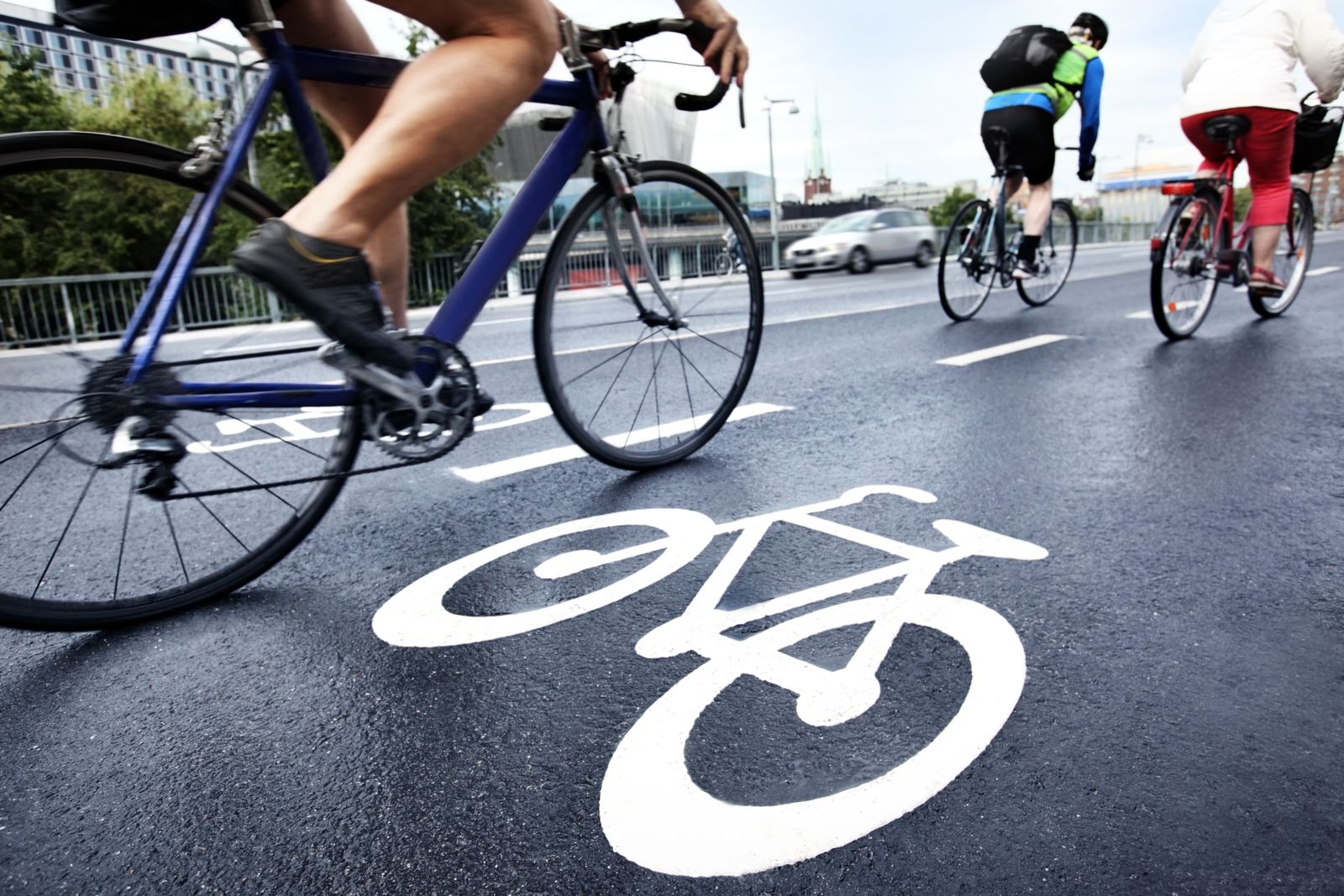 Did you know that bicycling is the second most popular recreational activity in the United States?  In terms of recreation, the only thing more popular than bicycling is walking. The New York Times has described bicycling as “the new golf.”  In fact, there are more bicyclists in the United States than golfers, skiers, and tennis players combined. Bicycling has become the most popular health and fitness activity for professionals over the age of 40.

Did you know that in addition to local bicyclists, Missouri hosts more than 1.6 million visitors each year (4.3% of all Missouri tourists) who bicycle or hike the many scenic bike trails available in Missouri?  Every year, more than half a million tourists from every state in the nation and many foreign countries visit Missouri to ride the 240-mile Katy Trail—one of the most historic bike trails in the country.

Indeed, bicycling in Missouri has become one of the most popular tourist activities in the state.  However—

What Is the Effect of Bicycling While Intoxicated?

Alcohol can affect every person differently. However, for many bicyclists, consuming one, single drink of alcohol can impair reaction time, judgment, muscle coordination, and vision.  Because of this, bicyclists are 6 times more likely to be injured in an accident after consuming a single drink of alcohol. Bicyclists whose blood alcohol concentration (BAC) exceeds the legal limit of 0.08% increase their risk of injury in an accident by 2,000 percent.  Nearly 25% of all bicycling accidents resulting in a fatality involved a cyclist who was intoxicated.

According to data provided by the National Electronic Injury Surveillance System and published in the Journal of Studies on Alcohol and Drugs, bicycle accident victims who are intoxicated typically suffer more serious injuries than other bicyclists. In one study of more than 480,000 injured bicyclists seen in hospital emergency rooms, more than 120,000 cyclists had alcohol in their system. More than 11,000 cyclists were intoxicated from drug use at the time of their accident. Of those injured, 22% suffered fractured bones, 19% suffered some form of internal organ injury, and 33% of the cyclists had to be admitted to the hospital.

Does the "D.W.I." Law in Missouri Apply to Intoxicated Bicyclists?

Although operating a bicycle while intoxicated is dangerous to the bicyclist, other drivers on the road, and pedestrians, the criminal D.W.I. laws in Missouri do not apply to intoxicated bicyclists.

Under Missouri law, there are two bodies of law that address the issue of driving while intoxicated. One body of law (Chapter 577 of the Missouri Statutes) deals with the criminal penalties for certain public safety offenses, including:

The other body of law that deals with driving while intoxicated is Chapter 302, which provides for the administrative suspension or revocation of a driver’s license for certain types of misconduct.

In many states, either of these bodies of law could apply to bicyclists who ride while intoxicated.  However, Missouri does not apply these laws to bicyclists.

Why the Missouri D.W.I Law (Chapter 577) Does Not Apply to Bicyclists

Chapter 577 does not define the term “vehicle” for purposes of either of these provisions. However, other sections of Missouri law dealing with bicycle regulations define a “bicycle” as any vehicle “propelled solely by human power upon which a person may ride.” This means that a bicycle is not motorized. And when applying the D.W.I. law in Missouri, courts consistently have limited its application only to motorized vehicles.

Intoxicated drivers of a motorized vehicle may suffer criminal penalties under the Missouri D.W.I. laws. However, as described above, these laws do not apply to bicyclists.

In addition to criminal penalties, certain offenders may be subject to a revoked or suspended driver’s license if they violate public safety laws by being intoxicated. Like the D.W.I. laws, however, these public safety laws do not apply to bicyclists in Missouri.

However, under this body of law, Missouri defines a “motor vehicle” as “any self-propelled vehicle not operated exclusively upon tracks except motorized bicycles . . . and electric bicycles . . . .” So, like the criminal provisions, this provision does not consider a bicycle to be a “motor vehicle.” In addition, in defining the term “Vehicle” for purposes of suspending or revoking a driver’s license because of intoxication, this body of law specifically excludes bicycles by excluding any vehicle propelled by human power.

Although the D.W.I. and public safety laws do not apply to intoxicated bicyclists, there may be other state or local laws that may apply, such as public intoxication or disturbance laws. More importantly, one body of law that always applies is the laws of physics. Bicycling while intoxicated is dangerous and increases your likelihood of injury or death. You should never ride your bicycle while under the influence of drugs or alcohol.

Riding a Bicycle While Intoxicated Is Always Dangerous

Riding a bicycle while intoxicated may not be illegal in missouri, but it is always dangerous and may lead to serious injuries or death.

Unlike many states, Missouri does not criminalize riding a bicycle while under the influence of drugs or alcohol. Nevertheless, doing so is dangerous and can lead to serious injury or death. If you were involved in any kind of bicycle accident and you or someone else suffered injuries as a result, you should seek legal advice. The laws related to bicycles in Missouri are complex and may be relevant to your bicycle accident, especially with respect to:

Were You Injured in a Kansas City Bike Crash?

If you were seriously injured or a loved one has died in a bicycle crash, contact our experienced bicycle accident lawyers as soon as possible. Fill out our online contact form or call our Kansas City office directly at (816) 249-2101 to schedule your free consultation.