How Much Time Do I Have To File a Car Wreck Case in Missouri Or Kansas?

How long you have to file a car wreck case depends on where the wreck occurred. 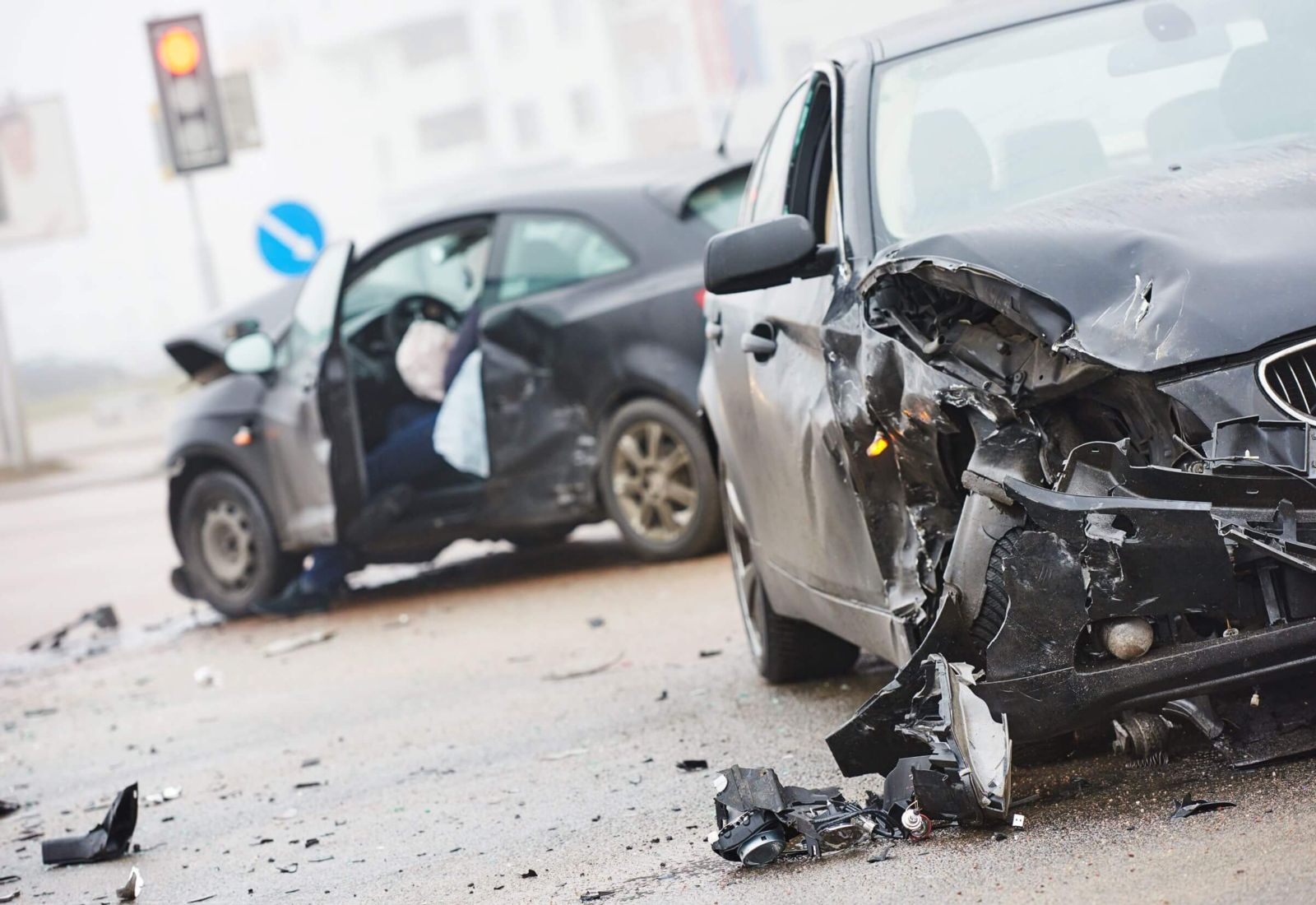