What Is the Deadline for Filing a Motorcycle Accident Case in Kansas?

Riding a motorcycle, moped, or scooter can be a fun and exciting activity. It also can be dangerous. In fact, according to the National Highway Traffic Safety Administration (NHTSA), in 2020, there were 5,458 motorcyclist fatalities. This was a 9% increase from 2019 and the most motorcycle fatalities ever recorded in one year. 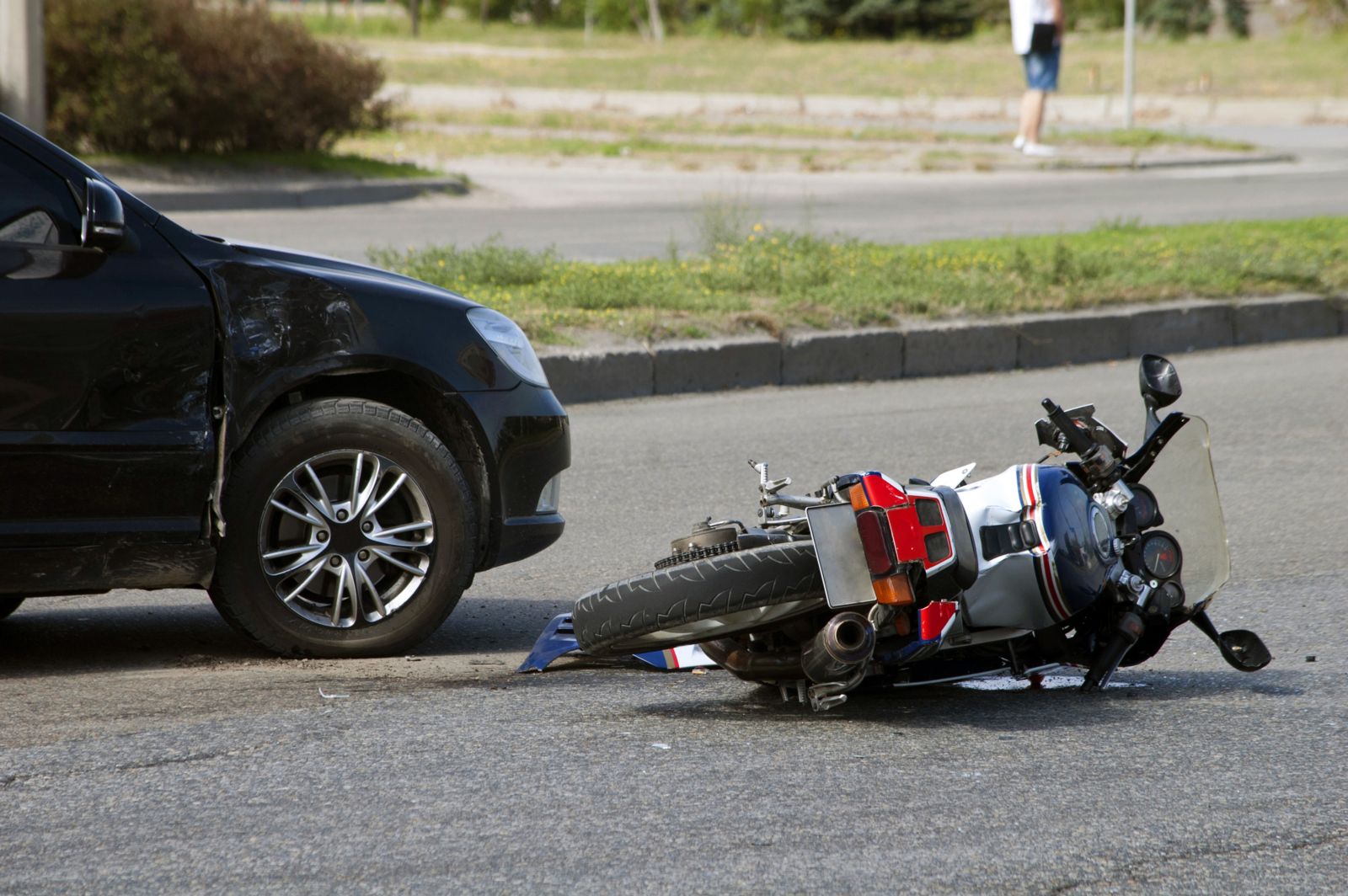 The NHTSA reports that motorcycle fatalities occur 29 times more frequently than passenger car fatalities. Motorcycles are especially dangerous for riders who don’t follow effective safety measures for minimizing injuries and fatalities in an accident, such as wearing a helmet, using protective eye wear, and not consuming alcohol.

2019 data released by the NHTSA reveal how dangerous motorcycle accidents can be. For example:

The statistics for motorcycle crashes in Kansas are equally startling. According to the Kansas Department of Transportation:

In addition to alcohol use, helmet use plays a significant part in the number of motorcycle fatalities and injuries that occur in Kansas every year. For example, in 2019 alone:

Although these statistics show that wearing a helmet and not consuming alcohol can significantly reduce motorcycle fatalities and injuries, even the most cautious motorcyclists can be involved in motorcycle crashes. And even those motorcyclists who wear helmets and protective gear can become seriously injured and may endure long-term recovery if they survive the crash. Recovery from a serious motorcycle crash can take months or even years and can cost tens of thousands of dollars in damages. Often, the only way to be compensated for damages resulting from a motorcycle crash is to file a legal claim against the person who caused the accident.

When Should I File a Legal Claim for a Motorcycle Accident in Kansas?

Every state sets its own time limit for filing a legal claim after suffering injuries in a motorcycle accident. This claim is called a “personal injury” claim, and the time limit for filing personal injury claims is called a “statute of limitations.” If you do not file your personal injury claim within the designated statute of limitations period, you will be prohibited from filing your claim against the party responsible for causing your accident. This could prevent you from receiving any compensation for your injuries.

One of the most important things you can do after a motorcycle crash to make sure you file your claim on time is to hire an experienced motorcycle crash attorney, like those at Foster Wallace, LLC. Your attorney will be able to determine when the statute of limitations period for your case begins or “runs” and will make sure your claim is filed within the statutory period allowed.

When Does the Statute of Limitations for a Motorcycle Crash Begin to Run?

If you are injured in a motorcycle accident, or even if you are not injured but your motorcycle is damaged, you have a right to bring a personal injury action against the responsible party within two years, pursuant to Kansas Statute § 60-513(a)(4).

There are two different options for when the clock begins ticking on this two-year period:

This means that if you experience a motorcycle accident but your injuries do not present themselves until sometime later, your two-year time period for filing a legal claim may not begin to run until you become aware that any injuries you suffer were the result of the accident.

Are There Any Exceptions to the Two-Year Statute of Limitations for a Motorcycle Accident in Kansas?

If the person injured in a motorcycle accident is a minor (under 18 years of age), there may be an exception to the 2-year statute of limitations for bringing a personal injury claim. If a minor is injured in a motorcycle accident, the minor may bring their personal injury action within one year after they reach the age of majority, which is 18 years old. So, a minor may have until they are 19 years old to bring their claim, as long as the minor was at least 11 years old when the accident occurred. However, no claims may be brought on behalf of any minor more than 8 years after the accident occurred.

How Long Should You Wait to File a Personal Injury Claim after a Motorcycle Accident?

If you were injured in a motorcycle accident as an adult, you must bring your claim within two years of the accident or within two years from the date on which you knew you were injured in the accident. To file a claim, however, you must be able to prove that someone else caused your accident and the nature and extent of the injuries you suffered as a result. This requires you to produce a great deal of evidence, which can take time to obtain. This evidence may include:

All of this evidence can take weeks or many months to obtain and prepare for litigation. This is why it is important to hire an experienced motorcycle accident attorney right away. Your attorney will help you assess your damages and collect the relevant evidence that will be necessary to assert a successful personal injury claim within the statute of limitations period.

Have You Been Injured in a Kansas City Motorcycle Accident? 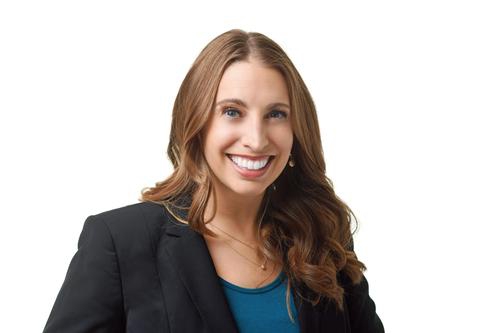 Kimberly Wright Attorney Attorney Kimberly has been fiercely advocating for people who have been injured or are suffering with disabilities for over a decade. Read More +