Drunk Driving Accidents in Missouri: You can Sue the Bar, but Not the Liquor Store or the Party Host

What remedies are available to you if a drunk driver hits your car and causes injuries serious enough to leave you with tens of thousands of dollars in medical bills? The driver, who is serving a jail sentence for repeat DWI, has no income and no savings to pay you a judgment or settlement if you sue. There still may be opportunities for someone injured under these circumstances to recover damages in Missouri. Dram shop liability laws make it possible to hold other parties besides the drunk driver liable for causing a car accident in which the driver’s intoxication played a role. If you were injured in a collision with a drunk driver, contact a Kansas City car accident lawyer.

No one has used the word “dram shop” in ordinary conversation since the early days of the automobile, but dram shop laws have everything to do with liability in drunk driving cases. A dram is a unit of measurement approximately equal to a teaspoon. In the old days, saloons, taverns, and other establishments that served alcohol sold it by the dram.

Currently, Missouri’s dram shop law is stated in the Missouri Revised statutes section 537.053. It states that a dram shop (an establishment that serves alcohol) can be held liable for damages caused by a person who got drunk at the establishment. The establishment is only liable if an employee of the establishment knowingly served alcohol to the person when the person was already visibly drunk. In other words, if you got injured in a car accident when a drunk driver hit your car, you can sue the bar where the drunk driver got drunk in the hours leading up to the accident.Importantly, under Missouri’s dram shop liability laws, you can only sue an establishment that serves alcohol to be consumed on the premises. In other words, bars and restaurants with liquor licenses can be defendants in dram shop liability cases. 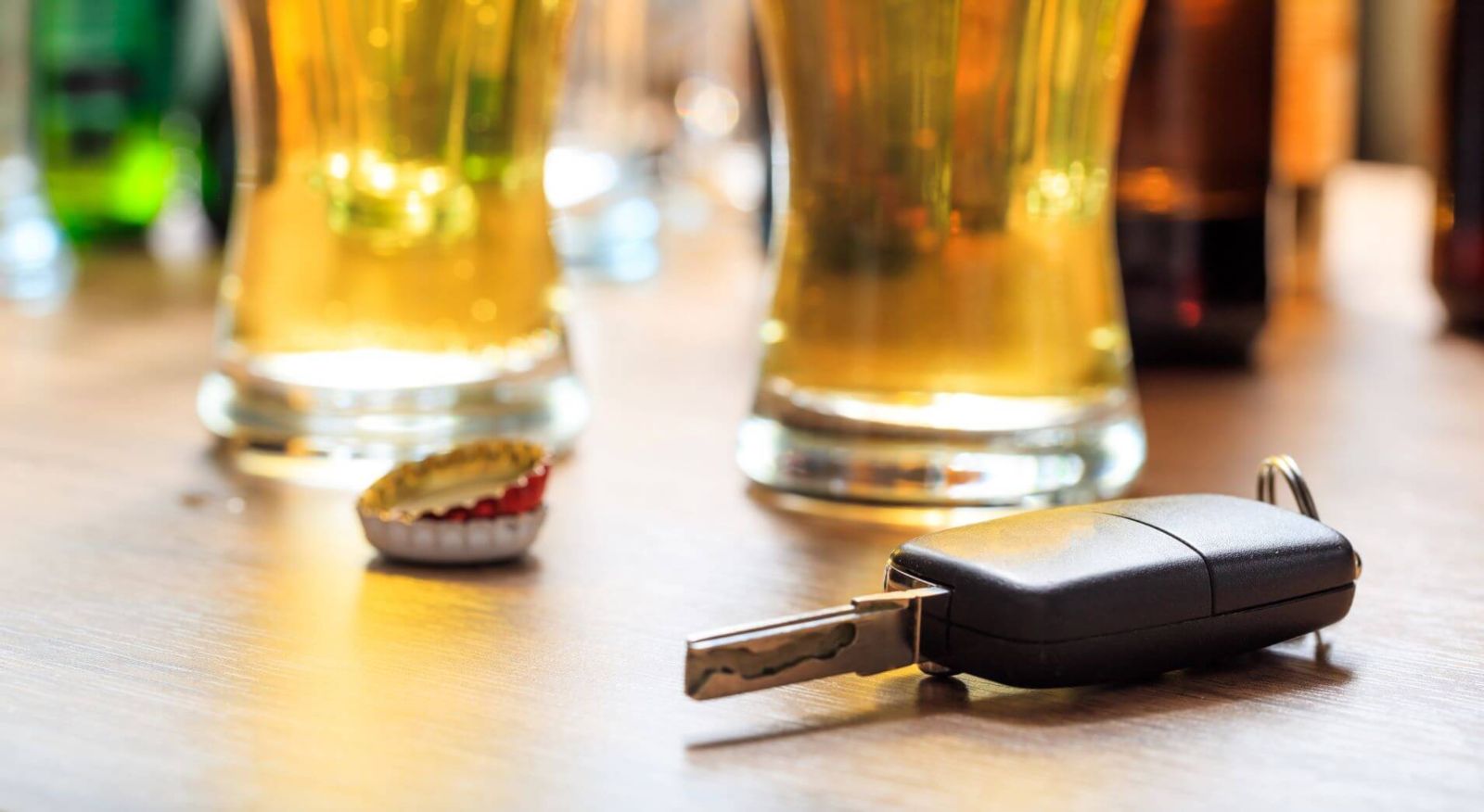 If the drunk driver who caused the accident got drunk at a bar, you have the option to sue the bar, but what happens if the driver bought the alcohol at a liquor store, where people buy alcohol in large bottles and rarely consume it on the premises? If the driver got drunk by drinking a bottle of whiskey from a package store, you do not have grounds for a lawsuit against the store. The understanding is that, when people buy alcohol from liquor stores, they are not going to drink the entire bottle by themselves in the parking lot of the liquor store. The store owners have little control over what happens to a sealed bottle of liquor after the customer buys it. Maybe the customer is going to share the alcohol at a party that night, or maybe he is going to have a gin and tonic every night when he gets home from work, finishing the bottle over the course of several weeks. Perhaps the customer is going to go straight home, drink the entire bottle, drunkenly text his ex about how he wishes they had never broken up, and then fall asleep on the couch, but even if he does, it is none of the liquor store’s business and not the liquor store’s responsibility. In summary, dram shop liability lawsuits are only an option if the drunk driver who injured you got drunk at a bar, not if she bought alcohol from a liquor store and later drove drunk after consuming the alcohol at home.

The issue of social host liability is closely related to the issue of dram shop liability. If a drunk driver injures you after she got drunk at a party at someone’s house, can you sue the host of the party where the drunk driver consumed alcohol? In Missouri, you cannot. Missouri does not recognize social host liability as grounds for a personal injury lawsuit. No matter how drunk the guest was when she left the party, it is not the host’s legal responsibility to make sure that the drunk guest does not injure anyone.

Some states allow people injured by drunk drivers who drank alcohol at private parties to sue the party hosts for social host liability, and some only allow it if the drunk guest was younger than 21. Missouri law does not contain either of these provisions. In Missouri, it is against the law to serve alcohol to a person younger than 21. This means that the party host can face criminal penalties for causing an underage guest to get drunk, but people injured as a result of the drunk guest’s actions cannot sue for damages in the civil courts.

In most personal injury cases, including most car accident lawsuits, the standard of evidence is “a preponderance of the evidence,” which means that there is a greater than 50% chance that the defendant caused your injuries and that it was the defendant’s responsibility not to cause them. In dram shop liability lawsuits, you have to show “clear and convincing evidence” that the driver was visibly drunk when the defendant served him his last drink, which is a higher standard of evidence than merely a preponderance of the evidence. This is still not as high a standard as the evidence required in criminal trials, which is “beyond a reasonable doubt.” To show clear and convincing evidence, you might show footage from the bar’s security cameras that indicates that the drunk driver was staggering from the bathroom back to the barstool before ordering another drink. You might also show transaction records from the bar that show the drunk driver ordering three or more drinks in a short period of time.