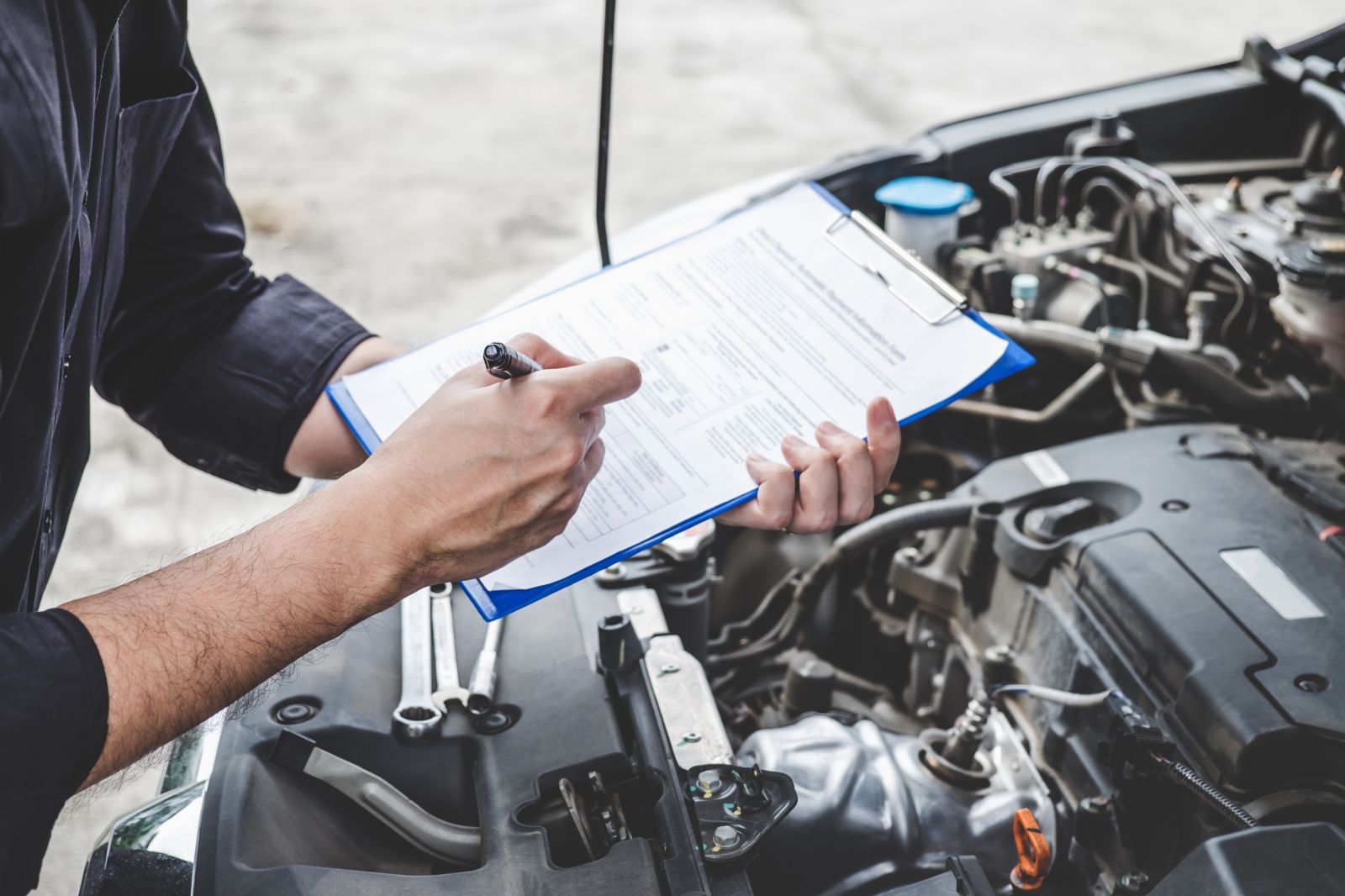 Car accidents continue to be a leading cause of serious injury and death in the United States. According to the U.S. Department of Transportation’s National Highway Traffic Safety Administration (NHTSA), an estimated 38,680 people died in car accidents in 2020—the most fatalities in a year since 2007. Despite less people driving cars on the road during the 2020 coronavirus pandemic, this represents a 7.2% increase from the 36,096 fatalities that occurred in 2019.

In response to the increasing number of car accidents and fatalities every year, car manufacturers continue to improve safety features in new cars. Two of the most important safety features that have become standard in new cars are the safety belt and the air bag, which have saved thousands of lives during car accidents. Even standard features like these continue to be improved every year to save as many lives and prevent as many injuries as possible during an accident.

Because of this, the most important safety features in new cars being built today are designed not to prevent injuries during an accident, but to prevent accidents from occurring in the first place.

Here are five of the newest safety features being introduced in new cars that are designed to avoid injuries and fatalities resulting from car accidents.

Two of the more revolutionary safety systems for new cars are the Forward Collision Warning (FCW) system and the Automatic Emergency Breaking (AEB) system. The two systems work hand-in-hand to detect and prevent potential crashes with other vehicles in front of your car.

The FCW system is designed to prevent you from impacting the rear of another car driving in front of you. It employs sensors built into the front of your car that register the distance and speed of other vehicles in front of you. If the system computes a potential impact, it warns you with beeping sounds, visual indicators on the instrument panel or windshield, or physical vibrations in the safety belt or breaks, prompting you to apply the brakes. If you do not brake sufficiently, the AEB system will apply the brakes automatically.

These systems have proven to be effective. Although they cannot avoid every impact, the systems have reduced the number of rear-end crashes by 50%. Even when impact does occur, the speed of the vehicle is significantly reduced, making the impact less severe, and automatic adjustments like tightening the safety belt and closing the windows, minimize the risk of serious injury.

Backup cameras are now installed on all new cars and help drivers detect objects or vehicles behind the car that the driver might not detect simply by using the rearview mirrors or looking through the rear window while backing up. Cameras installed on the rear of the car project the image of the cars path while in reverse on a display screen installed the instrument panel, rearview mirror, or middle console. The system also may display lines on the screen that track the vehicle’s trajectory while in reverse. This allows the driver to see the path of the vehicle and the space around the rear of the car that they cannot otherwise see by just turning around. If there are objects or another vehicle behind the car, sensors warn the driver to stop.

Some backup camera systems even apply the break automatically to prevent the car from hitting an object behind it or even another approaching vehicle. Crashes in reverse most typically occur when backing out of parking spaces. Rearview cameras have been shown to reduce back-up crashes by as much as 42%.

Like other sensory systems that monitor the front and rear of the vehicle, Blind Spot Monitoring systems use sensors to detect other cars that are traveling just slightly behind the vehicle in an adjacent lane in what is referred to as the driver’s “blind spot.” The blind spot is the area to the left/rear and right/rear of the vehicle that a driver is not able to view by looking in the sideview or rearview mirrors.

When another vehicle on the side approaches the blind spot, the system alerts the driver—usually with a brightly lit indicator that appears in the sideview mirror where the car is approaching. This warning becomes even more critical when the driver attempts to change lanes while another car is driving in the blind spot. If an adjacent car is hidden in the blind spot when the driver uses the turn signal indicating a lane change, the system may warn the driver with additional warnings like beeping or a blinking icon in the sideview mirror. More advanced systems will even activate an automatic steering wheel control to prevent the car from changing lanes while another vehicle is riding in the blind spot.

As with the other monitoring systems, the Blind Spot Monitoring system has proven to be quite effective by reducing car accidents during lane changes by 14% and reducing the injuries that result from such crashes by 23%.

Similar to the Blind Spot Monitoring system warning that alerts the driver of adjacent vehicles when the driver uses the turn signal to indicate a lane change, many new vehicles are equipped with a Lane-Keeping Assist (LKA) or Lane Departure Warning (LDW), which alerts the driver when they inadvertently steer outside their lane without using the turn signal. This warning is critical when drivers fall asleep at the wheel or lose focus and begin to veer out of their own driving lane. The system operates using a camera or radar mounted in the rearview mirror that detects the lane striping on the road. When the vehicle crosses the striped lines without the turn signal, a warning is given to alert the driver, usually with a sound or a vibration in the seat or steering wheel.

Adaptive Cruise Control (ACC) is a feature that supplements the normal cruise control system in a vehicle with a safety feature akin to the Forward Collision Warning (FCW) system and the Automatic Emergency Breaking (AEB) system. The ACC operates by using a forward sensor that monitors the distance between the vehicle and the cars ahead of it while the cruise control is engaged. The ACC automatically reduces and increases the cruise control speed to maintain a safe distance between vehicles at all times. Some systems even allow the driver to set the distance to be maintained between the vehicles.

Of course, no safety feature can guarantee accident-free driving. The best safety feature to use is your own safe driving. However, like the seat belt and air bag features that revolutionized safety in driving, the advanced safety features in newly-manufactured vehicles have proven extremely effective in reducing the number of accidents that occur through driver error and the injuries and fatalities that result. If you are shopping for a new vehicle, you should consider the value of the safety features described here.