Did you know that according to the Centers for Disease Control and Prevention, approximately 4.5 million dog bites occur each year in the United States, with one in five resulting in injuries that require medical attention? Some more interesting facts about dog bites are: 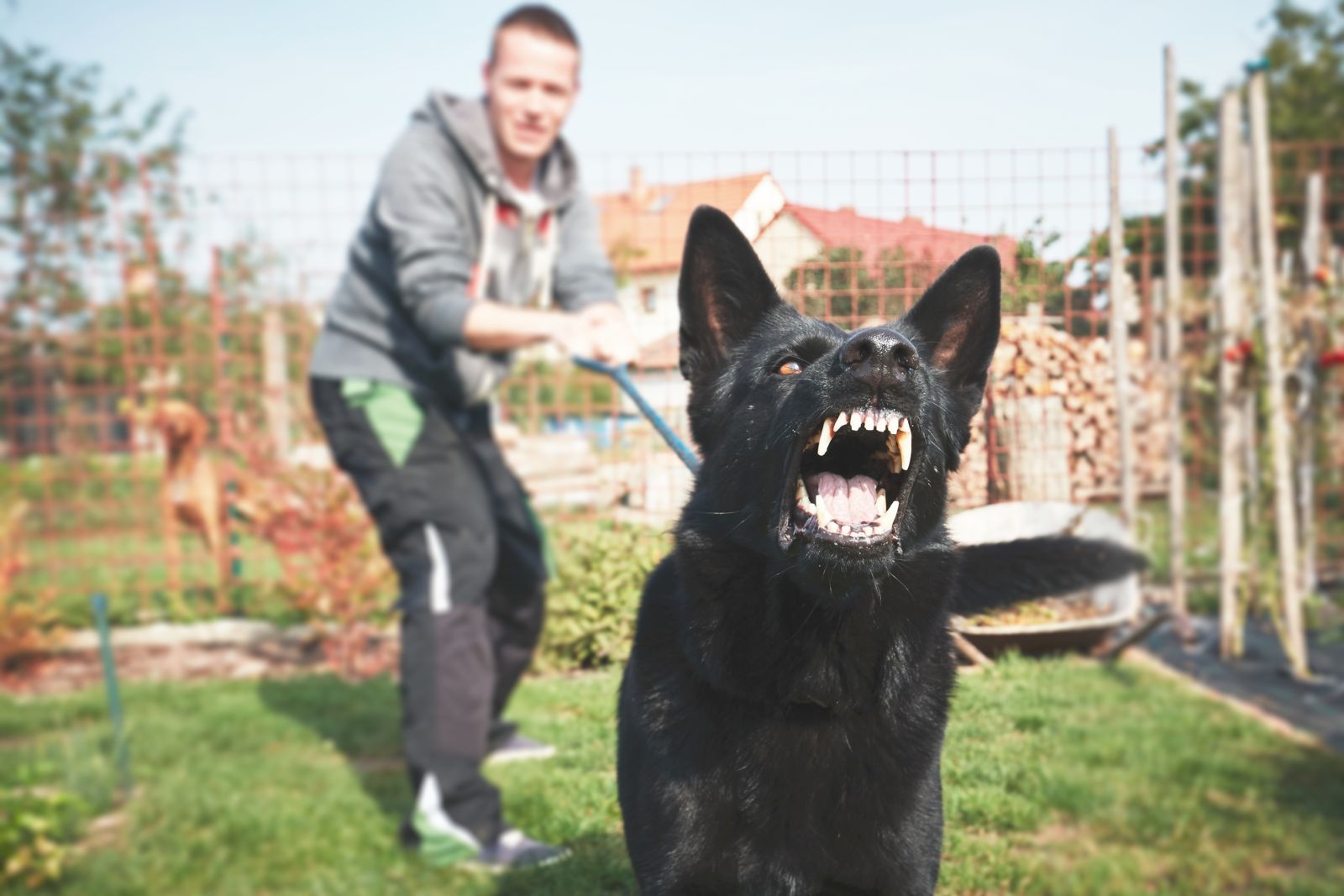 If you’ve been bit by a dog in Missouri, here are a few strategies that can be used to increase the chances of winning a dog bite case: