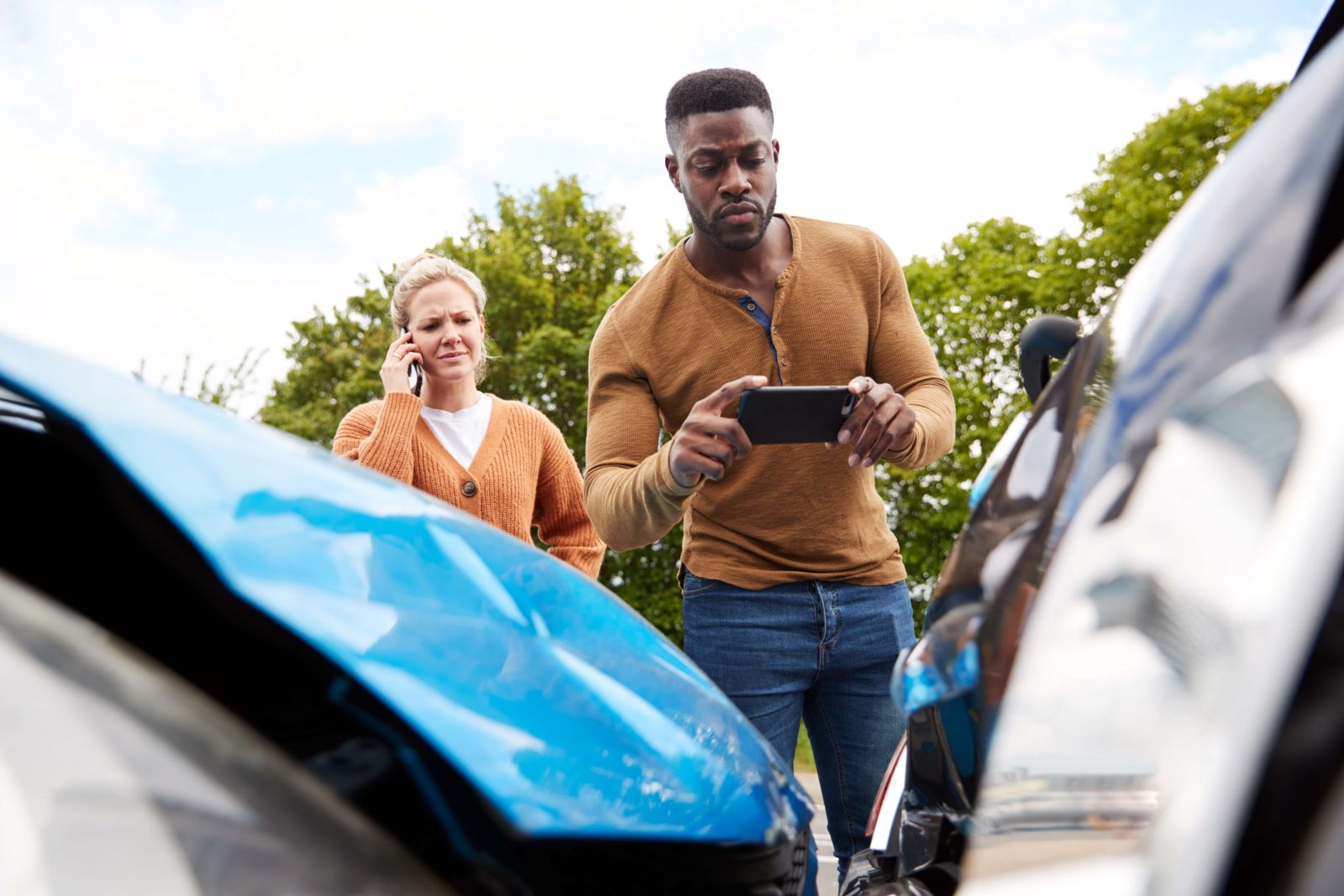 Do not let the title of this post scare you. It does not always take 11 steps to get the compensation you deserve after a car accident that left you injured. It is possible that you and the other driver’s insurance company will enter into a settlement agreement early in the process. Only a small percentage of bodily injury car accidents cases go to trial before a settlement is entered into, but the steps leading up to the trial usually proceed in a certain order. The Kansas City car accident lawyers at Foster Wallace, LLC will make a serious effort to get you the money you deserve at every step of the process and move on to the next step if the defendant still refuses to pay what is fair and reasonable based on the facts of the case.

Step 1: Get Your Injuries Examined

If you are injured in a car accident, you should go straight to the emergency room or nearest urgent care facility. Your physical safety is the most important thing, and delaying treatment for serious injuries, even by a few hours, could make those injuries worse. Some injuries, from whiplash to potentially fatal bleeding inside the skull, may not hurt at first, but getting a prompt examination and appropriate treatment from a medical provider could mean the difference between a full recovery and permanent disability. Another reason it is important to be promptly examined is that you will have documentation in your medical records that you sought medical treatment immediately after the wreck. This could affect the outcome of your lawsuit if the defendant tries to claim that your injuries are due to some reason other than the car accident. Insurance adjusters will find every reason not to pay you or use excuses not to and do not let this be one of them.

Step 2: Report Your Injuries to Your Car Insurance Company

The sooner you report the car accident to your car insurance company, the better. If you are feeling well enough to do so, call them from the emergency room waiting room while you are waiting to be examined, even if it is late at night. Many major insurance companies have their phone lines open 24 hours a day so that you can file a claim as soon as the accident happens. Many also have online claim portals where you can submit a claim from your phone or computer. Make sure you let them know that you were involved in an accident and you were injured quickly after the wreck.

If your injuries are serious enough that they require more treatment than a single trip to the emergency room, you should contact a car accident lawyer to help you figure out exactly how much your financial losses are in connection to the accident (past and future medical bills, vehicle damage, past and future lost income, and pain and suffering damages). Your personal injury lawyer should be able to put a settlement demand package together to send to the insurance company requesting a certain amount of money. The insurance company will usually negotiate with the lawyer to get to a final number. If that final number is fair and reasonable and the client decides he or she will accept it, then a settlement agreement and release is entered into and the case is finished, and you do not need to proceed to the next steps.

If you cannot get a fair settlement even after your lawyer and the insurance company negotiate on their own, the next step is to file a lawsuit against the other driver or whichever other party you think is responsible for causing your injuries (such as the bar that served alcohol to the drunk driver that hit you). Your lawyer will draft what is called a “Petition” in both Kansas or Missouri state court and file it with the court. It will state the basic facts of the case and that you are seeking damages from the defendant. You will receive a summons back from the court once you file your Petition that you need to serve to the defendant that tells him or her when and where he must respond to your Petition. If the defendant does not respond to the lawsuit, you get a default judgment in your favor, and the defendant must pay you. If that happens, your case is finished. That would rarely happen in a car wreck case unless the defendant driver had no insurance to pay for your damages and you had to go after him or her personally.

If the defendant files an answer, then your lawyer and the defendant’s lawyer will engage in written discovery. The lawyers request and provide documents related to the case that contain information that they plan to present to the judge or jury if there is a trial. You will usually also have to provide written answers that you must sign are true under oath. These are called interrogatories.

In addition to the exchange of documents in written discovery and the answering of interrogatories, the lawyers conduct depositions with the parties to the car wreck but also the people who could serve as witnesses if there is a trial. The depositions usually take place at one of the lawyer’s offices, but the judge is not present for them. A court reporter will be at the deposition to administer the oath and type down all the questions, answers, and objections from that deposition. That becomes a written deposition transcript that can later be used at trial. The deposition gives the lawyer a roadmap of what the parties are going to testify to at trial when asked certain questions in front of a jury. If one of the parties changes their story and testifies differently than what they stated in their deposition, they can be impeached by the lawyer.

Instead of going straight to trial, the judge usually requires that the parties mediate the case. A mediation is a negotiation session led by the presence of a professional mediator (who most of the time is an attorney). The parties usually agree in advance who the mediator will be. The mediator does not decide how much, if anything, the defendant pays the plaintiff; he or she just facilitates the discussion. A lot of the time, the parties reach a settlement during mediation. If this happens, you would then get the money agreed upon in the settlement, and your case is finished.

If mediation ends without a settlement, the case may then proceed to trial. Before the trial, your lawyer can file motions in limine, which are requests for the judge not to allow the defendant to present certain pieces of evidence that they showed you during discovery. The law contains many reasons that evidence may be inadmissible in court, and your car accident lawyer will explain why a certain piece of evidence should not be presented.

The first part of the trial consists of picking a jury through a process called voir dire. Picking a jury is one of the most important parts of a trial as both the plaintiff’s and defendant’s attorneys want to make sure they have a fair and unbiased jury pool that will give his or her client a fair shake and is not already biased one way or another. The parties’ lawyers thus work with the judge to choose unbiased jurors.

If a jury, after hearing all the evidence in the case, rules in your favor and determines what your damages are, the judge then signs an order for the defendant to pay you the damages award.

The last step is to take the money the court has awarded you and use it for the things you need and want but obviously you will likely have to pay a percentage of the award to your attorney and may have certain debts (like medical bills) that need to be paid from the damage award.